The document NCERT Solutions: Transportation in Animals & Plants Notes | Study Science Class 7 - Class 7 is a part of the Class 7 Course Science Class 7.
All you need of Class 7 at this link: Class 7

(i) The blood from the heart is transported to all parts of the body by the …………. 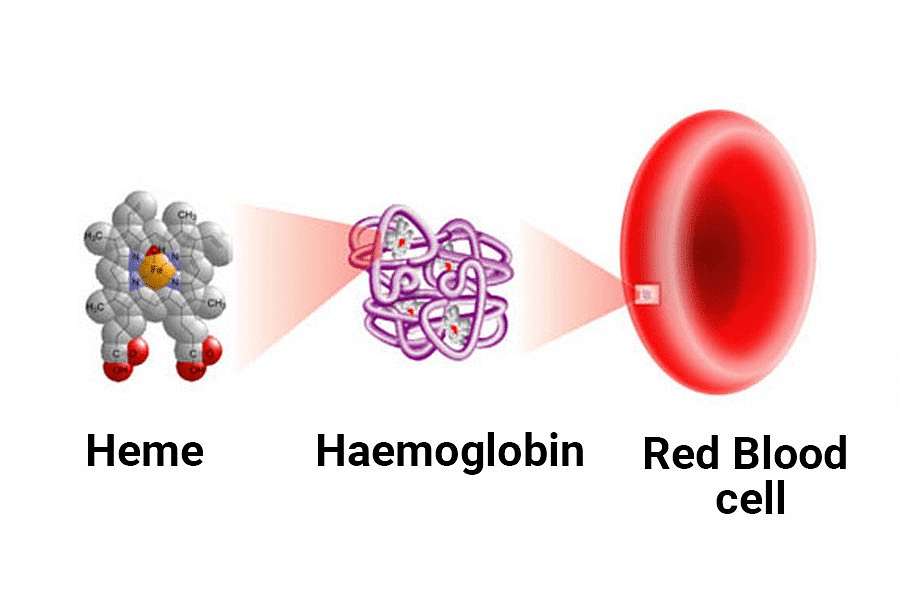 (iii) Arteries and veins are joined by a network of …………

The human circulatory system consists of a network of arteries, veins, and capillaries, with the heart pumping blood through it.

(iv) The rhythmic expansion and contraction of the heart is called…………..

(viii) Water reaches great heights in the trees because of suction pull caused by ………..

(a) In plants, water is transported through

(iii) under the fan

(iv) covered with a polythene bag

Answer: (iii) Under the fan

Question: 4 - Why is transport of materials necessary in a plant or in an animal? Explain.

Question: 5 - What will happen if there are no platelets in the blood?

Answer: Platelets, also known as thrombocytes, perform primarily the function of clotting of bloods. If there are no platelets in the blood, a coagulum or a clot will not form and hence, this will result in unstoppable bleeding leading to severe blood loss and ultimately death of the individual.The blood clots due to the presence of platelets. If there are no platelets in the blood, then after a minute injury or cut, the blood will not clot and continue to flow outside the body and the person might die. 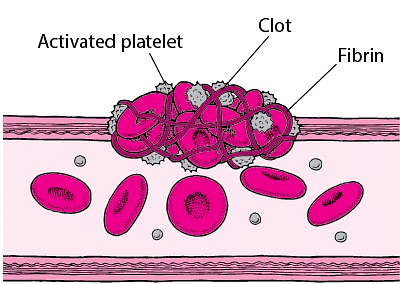 Question: 6 - What are stomata? Give two functions of stomata.

Answer: The numerous pores on the surface of the leaf are called stomata. Transpiration and exchange of gases (carbon dioxide and oxygen) are some of the functions of stomata.

Question: 7 - Does transpiration serve any useful function in plants? Explain.

Question: 8 - What are the components of blood?

Answer: The main components of blood are: Plasma, Blood Cells and Platelets. 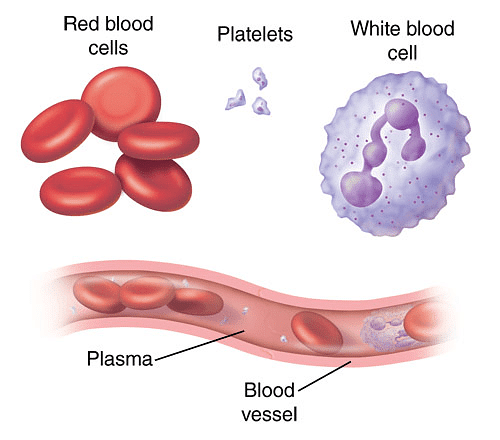 Question: 9 - Why is blood needed by all the parts of a body?

Answer: Blood is a specialized body fluid. It has four main components: plasma, red blood cells, white blood cells, and platelets. About 7 to 8 per cent of your total body weight is blood. An average-sized man has about 12 pints of blood in his body, and an average-sized woman has about nine pints.Blood is needed by all the parts of the body because:

Answer: Blood is red because of the presence of a pigment; called haemoglobin.Haemoglobin is a protein that forms a complex along with iron molecules and carries oxygen molecules across the body. Iron can reflect red light, and blood looks red because our blood contains so much iron. Thus, haemoglobin makes the blood look red. It is the carrier of oxygen in our body. Three types of haemoglobin

Question: 11 - Describe the function of the heart.

Question: 12 - Why is it necessary to excrete waste products?

Answer: Waste products can prove lethal if not removed in time. Hence, it is necessary to excrete the waste products.Heart

Layers of the heart

Question: 13 - Draw a diagram of the human excretory system and label the various parts 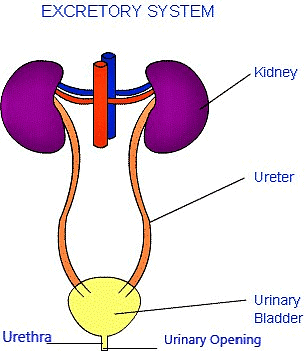 The human excretory system includes organs that facilitate the removal of nitrogenous wastes from the body. The main excretory organs include kidney, ureter, urinary bladder and urethra. Kidneys filter the blood and urine is the filtrate obtained. Urine passes to the urinary bladder via ureter and is expelled out of the body. This is known as micturition. Kidneys also regulate the osmotic pressure of a mammal’s blood through excessive purification and filtration. This is known as osmoregulation.The human excretory system organs include:

The document NCERT Solutions: Transportation in Animals & Plants Notes | Study Science Class 7 - Class 7 is a part of the Class 7 Course Science Class 7.
All you need of Class 7 at this link: Class 7