The document NCERT Solutions: Water Notes | Study Science Class 6 - Class 6 is a part of the Class 6 Course Science Class 6.
All you need of Class 6 at this link: Class 6

Q1. Fill up the blanks in the following: 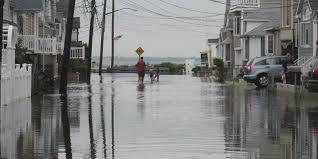 Q2. State for each of the following whether it is due to evaporation or condensation:

(a) Water drops appear on the outer surface of a glass containing cold water.

(b) Steam rising from wet clothes while they are ironed.

(d) Blackboard dries up after wiping it.

(e) Steam rising from a hot girdle when water is sprinkled on it.

Q3. Which of the following statements are “true”?(a) Water vapour is present in air only during the monsoon.(b) Water evaporates into air from oceans, rivers and lakes but not from the soil.(c) The process of water changing into its vapour, is called evaporation.(d) The evaporation of water takes place only in sunlight.(e) Water vapour condenses to form tiny droplets of water in the upper layers of air where it is cooler.

Q4. Suppose you want to dry your school uniform quickly. Would spreading it near an anghiti or heater help? If yes, how?

Q5. Take out a cooled bottle of water from the refrigerator and keep it on a table. After some time you notice a puddle of water around it. Why?

Ans: It is due to the condensation of water vapours present in the air. Air contains water in the form of vapours, when it comes in contact with a cool water bottle, it gets condense and gets converted into water droplets. 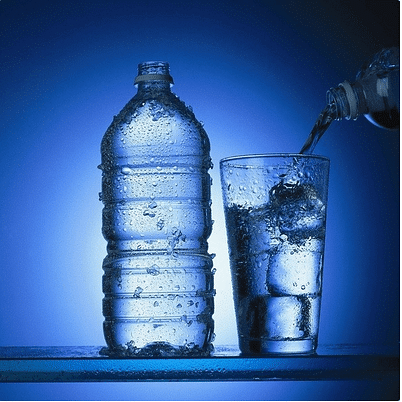 Q6. To clean their spectacles, people often breathe out on glasses to make them wet. Explain why the glasses become wet.

Ans: When we breathe out, moist air comes out (along with energy and carbon dioxide) which make the glasses wet (as water vapours get condense on glass).

Q7. How are clouds formed?

Ans: Evaporation takes place from all open surfaces of water. As a result, water vapour gets continuously added to the air. As these vapours go higher from the surface of the earth, it gets cooler and cooler. At sufficient heights, the air becomes so cool that the water vapour present in it condenses to form tiny drops of water called droplets. It is these tiny droplets that remain floating in the air and appear to us as clouds.

Q8. When does a drought occur?

Ans: If it does not rain in a region for a year or more. The soil continues to lose water by evaporation and transpiration. Since it is not being brought back by rain, the soil becomes dry. The level of water in ponds and wells of the region goes down and some of them may even dry up. The groundwater may also become scarce. This situation may lead to drought. 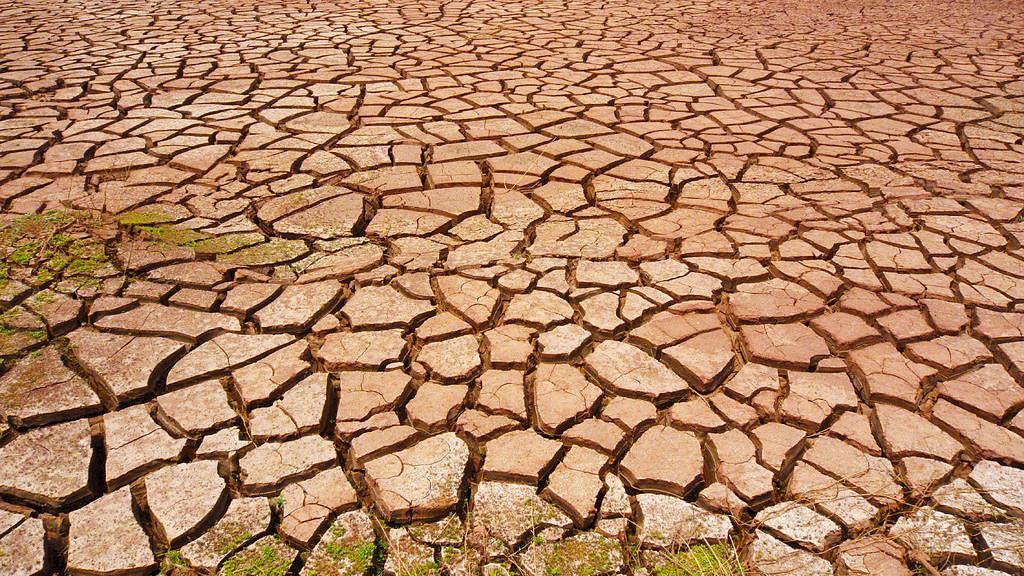 The document NCERT Solutions: Water Notes | Study Science Class 6 - Class 6 is a part of the Class 6 Course Science Class 6.
All you need of Class 6 at this link: Class 6