Q.1. Have you ever seen anyone playing a been? Where?Ans. Yes, I have seen snake-charmers playing a been. Sometimes they come to our colony. 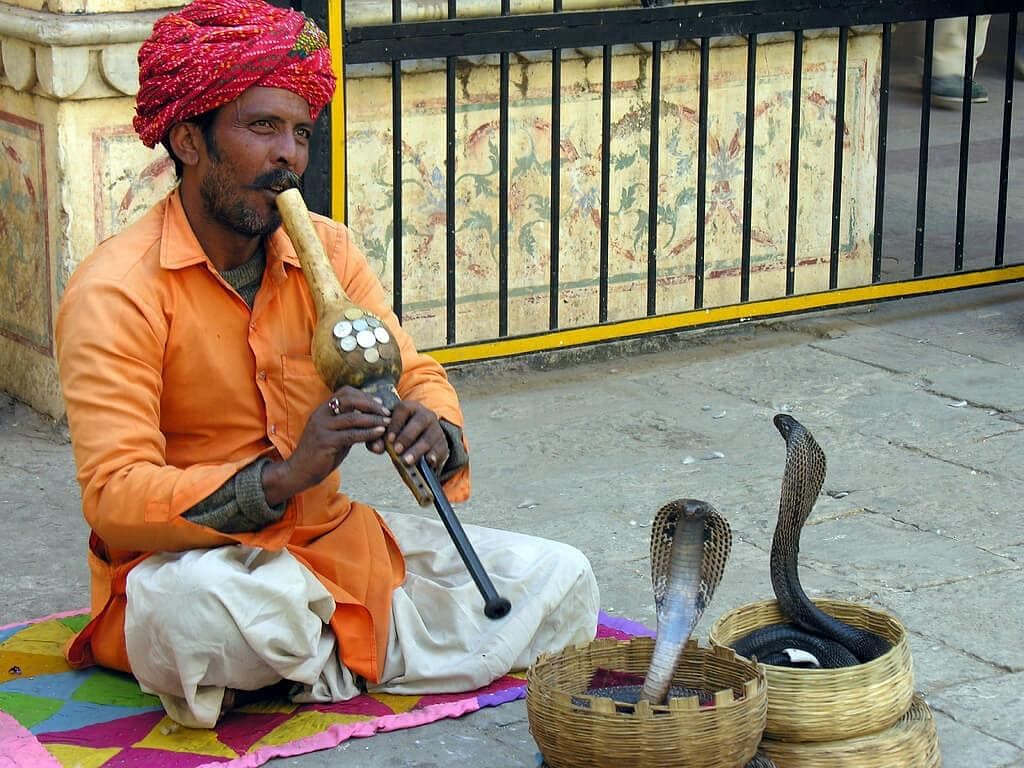 Q.2. Have you ever seen a snake? Where?Ans. Yes, I have seen snakes. The snake charmers who come to our colony carry many types of snakes.

Ans. Yes, I was scared because I have heard that some snakes are poisonous and they bite.

Q.4. Do you think all snakes are poisonous?

Ans. No, I don’t think all snakes are poisonous.

Q.5. In chapter 1 you read that snakes do not have external ears. Can the snake hear the been or does it dance when the been moves? What do you think?

Ans. Snakes cannot hear the been. They dance when the been moves. 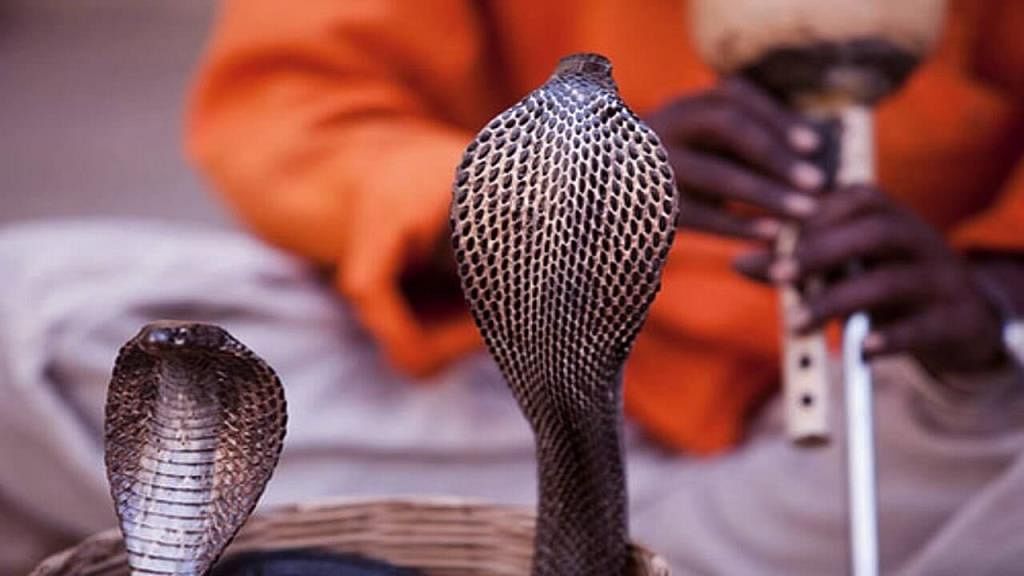 Q.1. Have you ever seen animals being used for entertainment of people?

-When and where have you seen this?

Ans. Yes, I have seen many animals being used for the entertainment of people. I have seen them in circus, parks, roadside and sometimes in our colony. 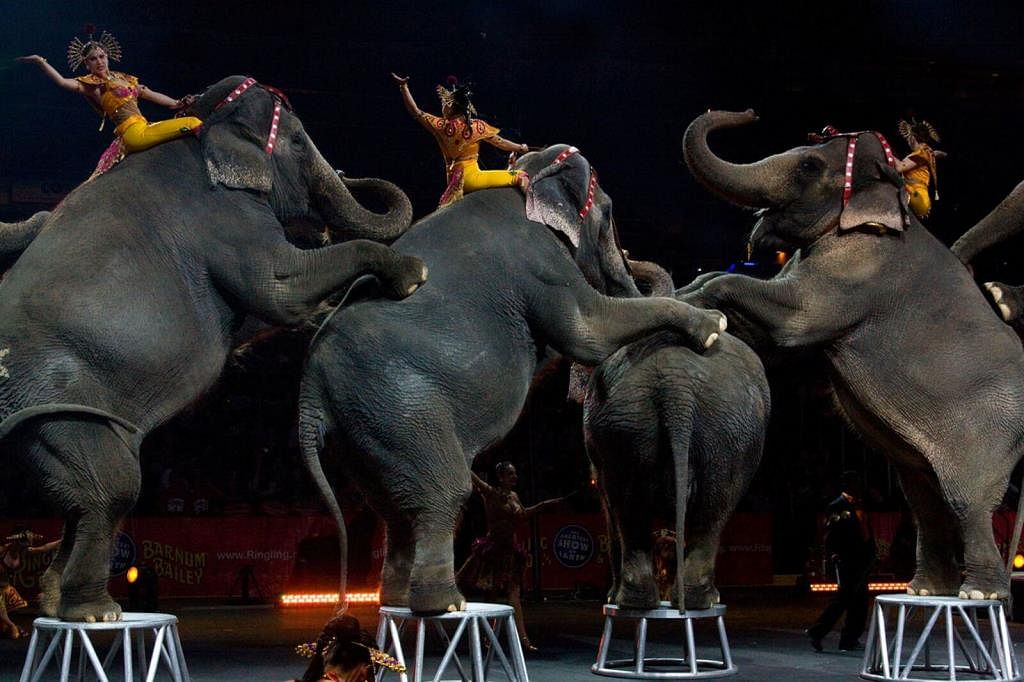 -Which animal show did you see?Ans. I saw the show of monkeys, snakes, elephants, lion, tiger, panther, beer etc.

Q.2. How did people behave with the animals in the show?Ans. The behaviour of people towards the animals was warm.

(i) Is it fair to use animals for the entertainment of people?

(ii) How are the animals captured from the forests and trained?

(iii) Whether they are handled with care?

(iv) Would it not be better if they are set free in the forest.

Q.5. Imagine that you are an animal in a cage. Think how you would feel. Complete the sentences.Ans.  This is how I would feel:(i) I am afraid when my trainer beats me if I do any mistake.

(ii) I Wish I could roam freely in the forest.

(iii) I am sad when I remember my family.

(iv) If I had a chance I would run free into the forest.

(v) I do not like it at all when people tease me. 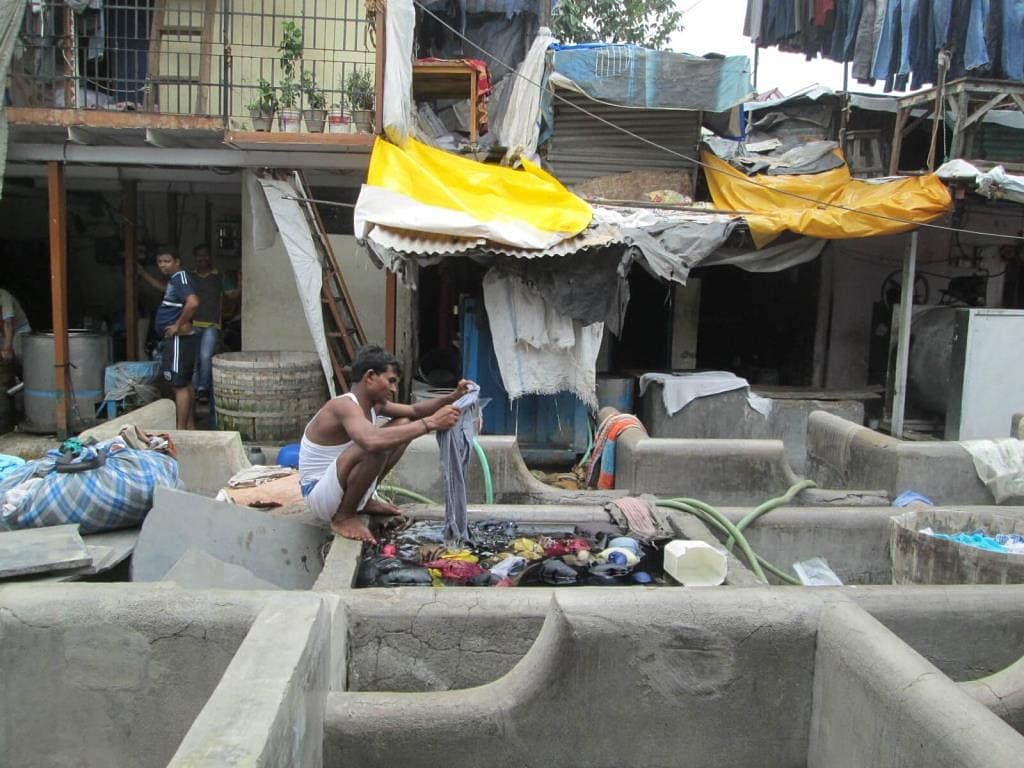 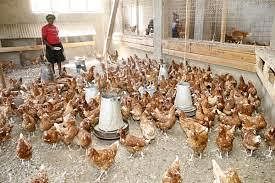 Q.1. Talk to some people in your neighbourhood who keep one or more animals for their livelihood for example, a horse for a tonga, hen for eggs etc.

(i) Name the animal they keep?

(ii) How many animals are there?

(iii) Is there a separate place for the animals?

(iv) Who looks after them?

(v) What do the animals eat?

(vi) Do the animals ever fall ill? What does the keeper do then?

(vii) Make some more questions and discuss.(viii) Make a report on your project and read it our in class.Ans. There is a milkman who lives near my house. He has kept five cows. There is a separate construction for these cows. The calves are kept at some distance away from the cows. Milkman and his wife look after them. The cows eat fodder, grasses, etc. Sometimes when any cow falls ill, it is treated by a veterinary doctor. These cows give plenty of milk. By selling this milk, the milkman earns his livelihood.

What we have learnt

Q.1. The government has made a law that no one can catch and keep snakes. What do you think about this law? Give reasons for your answer and write in your own words.Ans. I think this law is in the interest of animals. I have seen many animals being used for entertainment purposes and as means for earning livelihood, such as in circus, with snake charmers, etc. Of course they take care of these animals because they earn their livelihood from them, but I think the animals would be happy only if they are allowed to live freely in their natural habitat. Nobody wants slavery.

Further, if any animal does any mistake during the training or the show, the trainers torture them, which is really pathetic.

Apart from these, many hunters and poachers kill animals for their skins, tusks, horns etc. After making the law, such activities are checked so I think it is a good move.

The document NCERT Solutions: A Snake Charmer's Story Notes | Study EVS Class 5 - Class 5 is a part of the Class 5 Course EVS Class 5.
All you need of Class 5 at this link: Class 5
Join Course