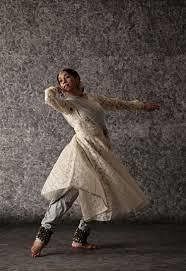 Q.5. Why did minstrels proclaim the achievements of heroes?Ans. From about the eighth century, most of the present-day state of Rajasthan was ruled by various Rajput families. Stories about Rajput heroes were recorded in poems and songs, which were recited by specially trained minstrels. These preserved the memories of heroes and were expected to inspire others to follow their example. Ordinary people were also attracted by these stories which often depicted dramatic situations, and a range of strong emotions loyalty, friendship, love, valour, anger, etc.Q.6. Why do we know much more about the cultural practices of rulers than about those of ordinary people?Ans. The cultural practices of rulers were carefully preserved in palaces for centuries. Hence we know much more about them. Ordinary men and women also painted on pots, walls, floors, cloth. But they did not survive for long.Q.7.Why did conquerors try to control the temple of Jagannatha at Puri?Ans. 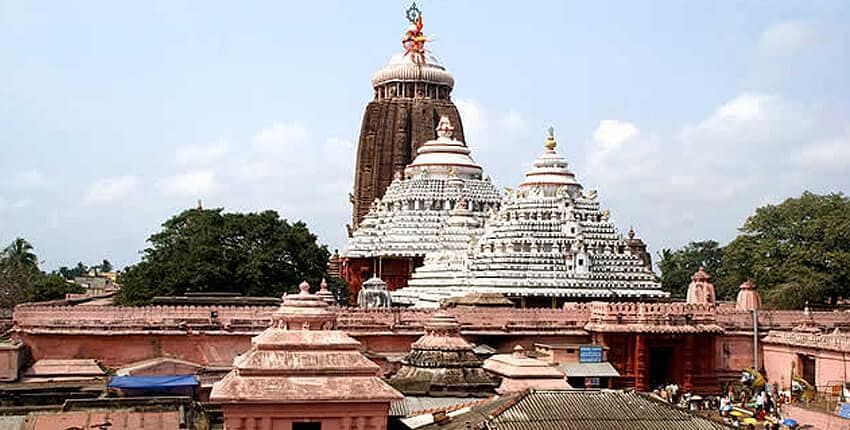 Conquers tried to gain control over the Jagannatha temple at Puri because it would make their rule acceptable to the local people since the temple was important as a place of pilgrimage and was a center of authority in social and political matters.Q.8. Why were temples built in Bengal?Ans. The coming of the European trading companies created new economic opportunities for Bengal. The social and economic improvement led to the construction of temples. Many of the modest brick and terracotta temples in Bengal were built with the support of several “low” social groups, such as the Kolu (oil pressers) and the Kansari (bell metal workers). When local deities, once worshipped in thatched huts in villages, gained the recognition of the Brahmanas, their images began to be housed in temples.