Q.2: Who were the parties involved in the “tripartite struggle”? 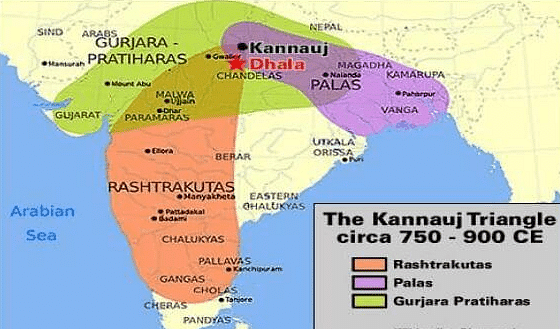 Q.3: What were the qualifications necessary to become a member of a committee of the Sabha in the Chola Empire?

Ans -: The qualifications necessary to become a member of the committee of the Sabha in the Chola Empire was as follows -

a. Owner of land from which land revenues were collected.

b. Should have had own homes.

d. Must have knowledge of Vedas.

e. Must be honest and well versed in administrative matters. 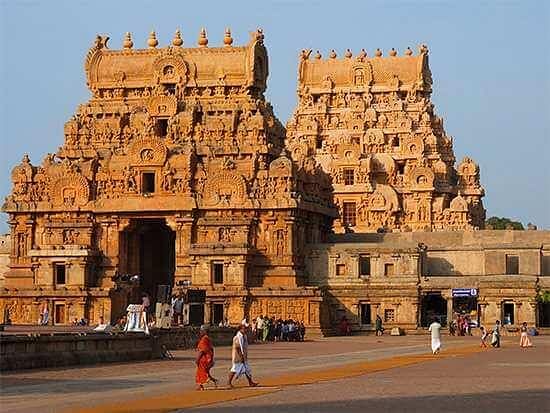 Q.4: What were the two major cities under the control of the Chahamanas?

Ans -: The two major cities under the control of the Chahamanas were - Indraprastha and Kanauj.

Q.5: How did the Rastrakutas become powerful?

Ans -: In the mid-eighth century, Dantidurga, a Rastrakuta chief, overthrew his Chalukya overlord and performed a ritual called Hiranya garbha. When this ritual was performed with the help of Brahmans, it was thought to lead to the rebirth of the sacrifice as Kshatriya even if he was not a Kshatriya by birth. In this way the Rastrakutas become powerful. 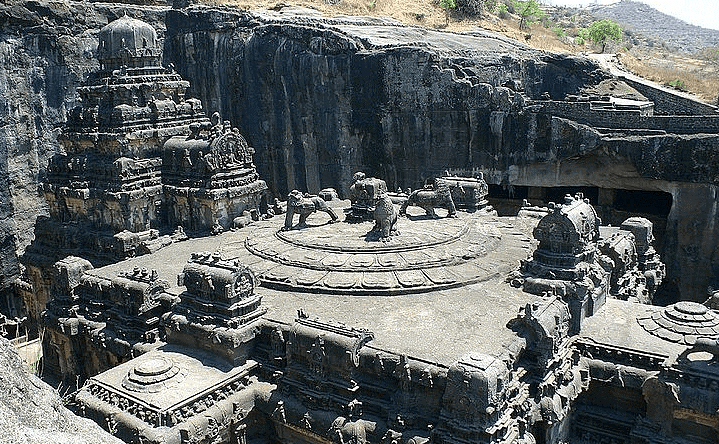 Q.6: What did the new dynasties do to gain acceptance?

Ans -: By the seventh century, there were big landlords or warrior chiefs in different regions of the subcontinent. Existing kings often acknowledged them as their subordinates or samantas. They were expected to bring gifts for their kings or overloads, be present at their courts and provide them with military support. As Samantha's gained power and wealth, they declared themselves to be maha-Samanta, maha-mandaleshvara (the great lord of a region) and so on. Sometimes, they asserted their independence from their overloads.
Q.7 What kind of irrigation works were developed in the Tamil region?
Ans-: Kind of irrigation works developed in the Tamil region:
(i) Water from the channels of river Kaveri provided the necessary moisture for agriculture.
(ii) Some areas wells were dug and in some places, huge tanks were constructed to collect rainwater.
(iii) Embankments were built to prevent flooding.
(iv) Canals were constructed to carry water to the fields.
(v) Sluice-gate was built to regulate the outflow of water from a tank into the channels that irrigated the fields.

Q.8: What were the activities associated with the Chola temples ?

Ans -: Chola temples often became the nuclei of settlements which grew around them. These were centers of craft production. Temples were also endowed with land rulers as well as by others. The produce of this land went for maintaining all the specialists who worked at the temples and very often lived near it like - priests, garland makers, cooks, sweepers, musicians, dancers, etc. In other words, temples were not only places of worship; they were the hub of economic, social and cultural life as well.