I. Choose the right answer from the four alternatives given below. 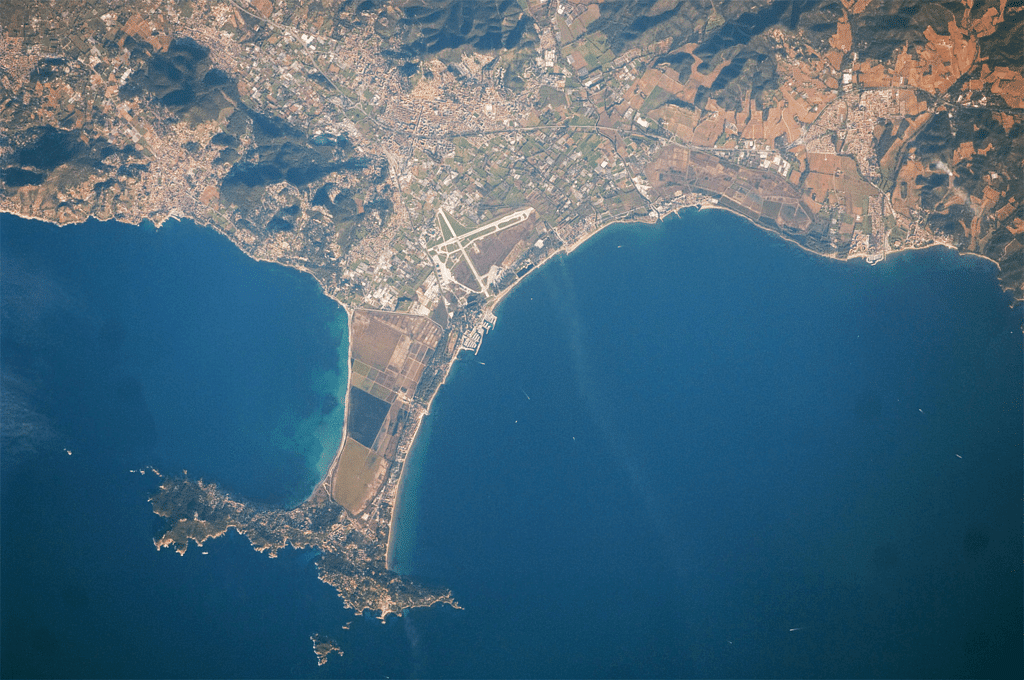 Q1. What is the bhabar?Ans: Bhabar is a narrow belt of the Ganga plain covered with pebbles that lies along the foothills of the Shivalik.Q2. Name the three major divisions of the Himalayas from north to south.Ans:(a) The Greater Himalayas or Himadri (Inner Himalayas)(b) Himachal or Lesser Himalayas (Middle Himalayas)(c) The Shiwaliks (Outer Himalayas)Q3. Which plateau lies between the Aravali and the Vindhyan ranges?Ans Malwa plateau lies between the Aravali and the Vindhyan range.Q4. Name the island group of India having coral origin.Ans: Lakshadweep islands are the island group having coral origin. 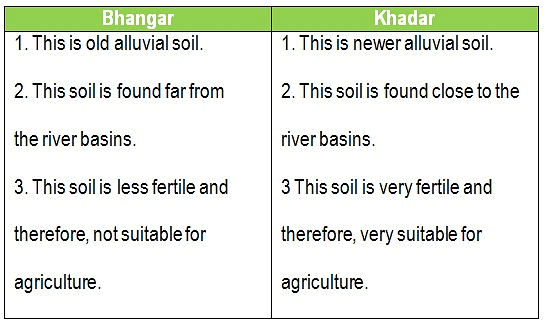 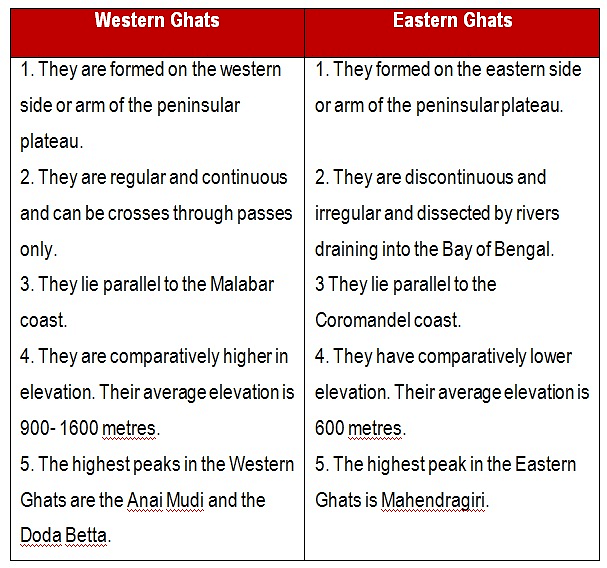 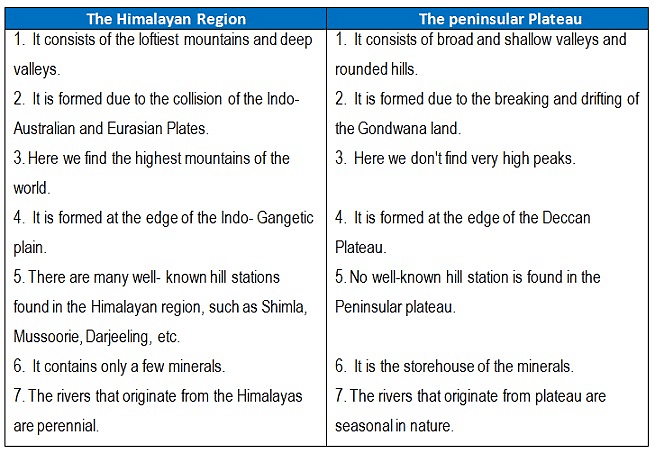 Q2. Give an account of the Northern Plains of India.Ans:

Q3. Write short notes on the following.(a) The Indian DesertAns: 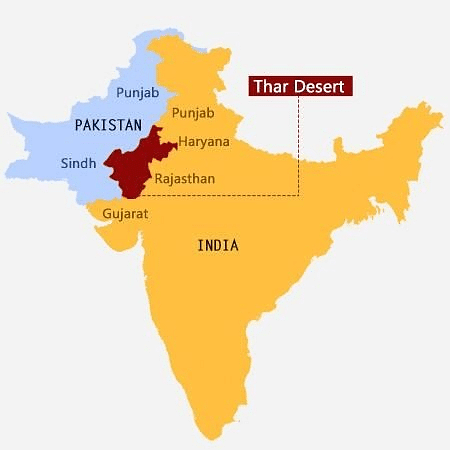 Q1. On an outline map of India show the following.(a) Mountain and hill ranges — the Karakoram, the Zaskar, the Patkai Bum, the Jaintia, the Vindhya range, the Aravali and the Cardamom hills.(b) Peaks— K2, Kanchenjunga, Nanga Parbat and Anai Mudi.(c) Plateaus— Chotanagpur and Malwa(d) The Indian Desert, Western Ghats, Lakshadweep Islands.Ans: 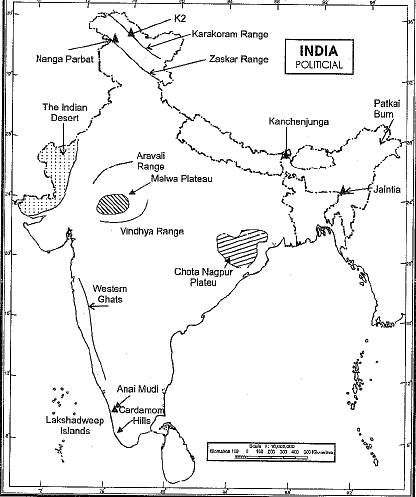