Q.1. Describe how the poverty line is estimated in India.Ans.

Q.2. Do you think that the present methodology of poverty estimation is appropriate?Ans.

Q.3. Describe poverty trends in India since 1973.Ans. A Decline

The Indian administration’s failure on the two fronts − promotion of economic growth and population control perpetuated the cycle of poverty.

The economic groups vulnerable to poverty are:

Q.6. Give an account of interstate disparities in poverty in India.Ans. 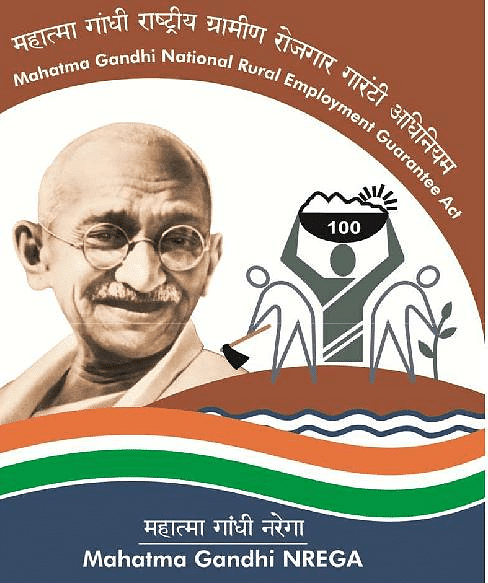 Q.9. Answer the following questions briefly(a) What do you understand by human poverty?(b) Who are the poorest of the poor?(c) What are the main features of the National Rural Employment Guarantee Act 2005?Ans.