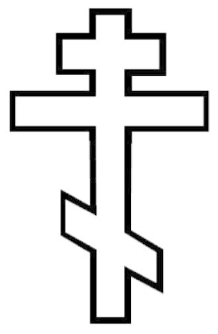 Cross of the Russian Orthodox Church

Q2. In what ways was the working population in Russia different from other countries in Europe before 1917?Ans: 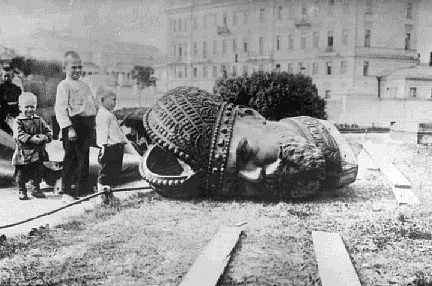 (b) The October Revolution

Q5. What were the main changes brought about by the Bolsheviks immediately after the October Revolution?Ans:

Q6. Write a few lines to show what you know about(a) Kulaks(b) The Duma(c) Women workers Between 1900 and 1930(d) The Liberals(e) Stalin’s Collectivisation ProgrammeAns: (a) Kulaks

(b) The DumaThe Duma was a consultative parliament that was created on the permission of the Tsar during the 1905 Revolution.(c) Women Workers Between 1900 and 1930