Page No. 15Ques.1. What is meant by a pure substance?Ans: A pure substance is one that is made up of only one kind of particles either atoms or molecules. For example, oxygen, carbon, etc. 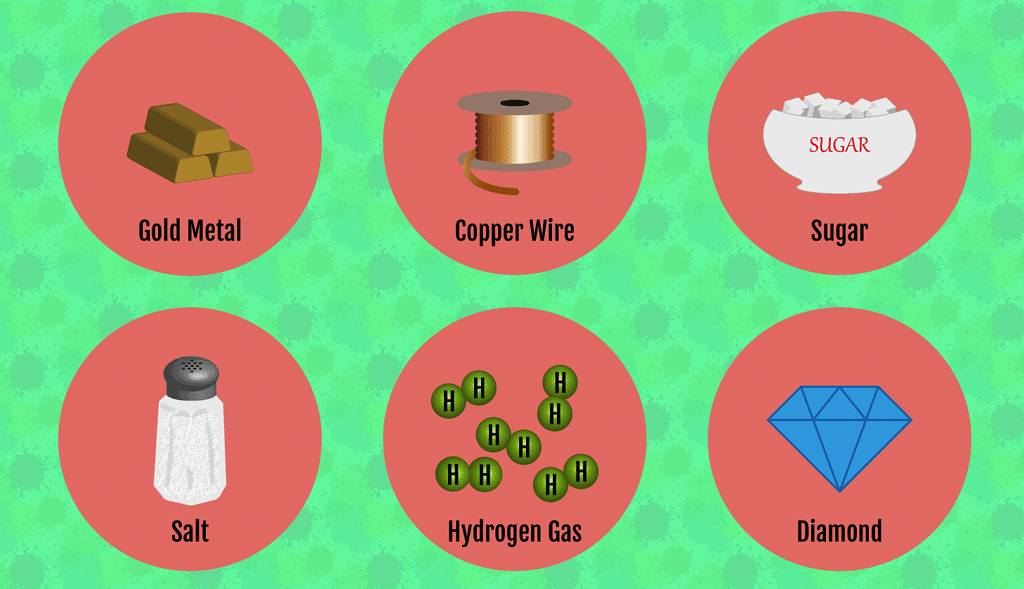 Ques.2. List the points of differences between homogeneous and heterogeneous mixtures.Ans:

Page No. 18Q.1. Differentiate between homogeneous and heterogeneous mixtures with examples.Ans:

Ques.2. How are sol, solution and suspension different from each other?Ans: 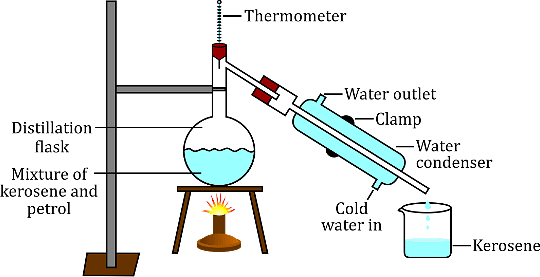 1. Take the mixture of petrol and kerosene in a round bottom flask and set the apparatus as shown in the diagram.2. Heat the flask till petrol changes into vapours.3. Vapours of petrol will condense and petrol will be collected in a flask.4. Now heat the mixture again so that kerosene oil changes into vapours.5. Vapours of kerosene will get condensed and collect kerosene oil into another flask.

Q.5. What type of mixtures is separated by the technique of crystallization?Ans: The crystallization method is used to purify solids.1. Classify the following as chemical or physical changes: • Cutting of trees ► Physical change • Melting of butter in a pan 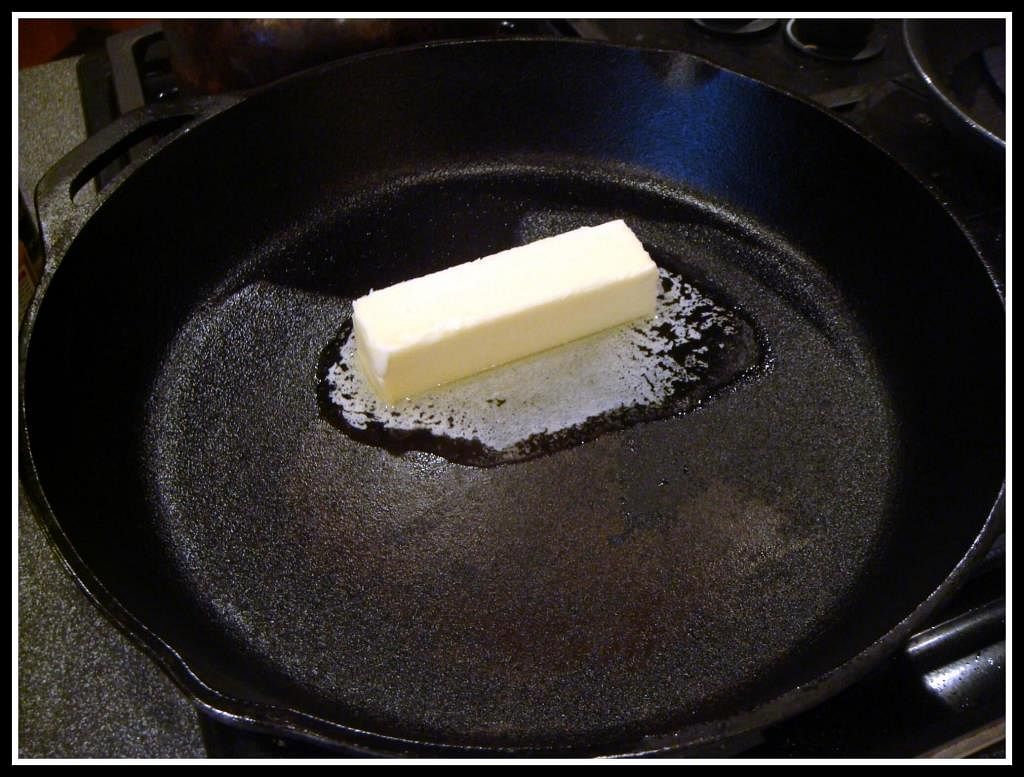 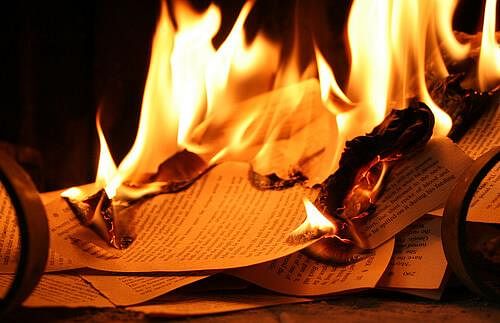 Page No. 28Ques.1. Which separation techniques will you apply for the separation of the following?(a) Sodium chloride from its solution in water. (b) Ammonium chloride from a mixture containing sodium chloride and ammonium chloride. (c) Small pieces of metal in the engine oil of a car. (d) The different pigments from an extract of flower petals. (e) Butter from curd (f) Oil from water (g) Tea leaves from tea(h) Iron pins from sand(i) Wheat grains from husk.(j) Fine mud particles floating in water.Ans.  (a) Distillation(b) Sublimation(c) Filtration (d) Chromatography (e) Centrifugation(f) Separating funnel(g) Filtration (h) Magnetic separation(i) Winnowing(j) Filtration. Q.2. Write the steps you would use for making tea. Use the words: solution, solvent, solute, dissolve, soluble, insoluble, filtrate and residue.Ans: Take 100 ml of water which acts as solvent. Boil water with the help of gas stove. Now add one spoon of sugar which gets dissolved as it is soluble in water, acts as solute, and forms solution. Now add half a spoon of tea leaves which are insoluble in water. Let it boil for 2-3 minutes. Add half cup of milk and let it boil again for 3-4 minutes. Filter the tea with the help of sieve. Tea leaves will be left as residue whereas tea will be obtained as filtrate.Q.3. Pragya tested the solubility of three different substances at different temperatures and collected the data as given below( results are given in the following table, as grams of substance dissolved in 100 grams of water to form a saturated solution)

Fig: Sugar: pure substance(c) Colloid: The solution in which the particle size is between 1 nm, i.e. 10-9 m and 1,000 nm, i.e. 10-6 m, i.e. solute particles are 10 to 1,000 times bigger than the size of a single small molecule is called a colloid. The particles are smaller than those in suspension.(d) Suspension: It is a heterogeneous mixture in which solid particles, which are insoluble in the solvent, remain suspended in the bulk of the medium and are visible to the naked eye.Example: Muddy river water, chalk powder in water, sulphur powder in water, limestone particles in water, barium sulphate in water, dust storm. 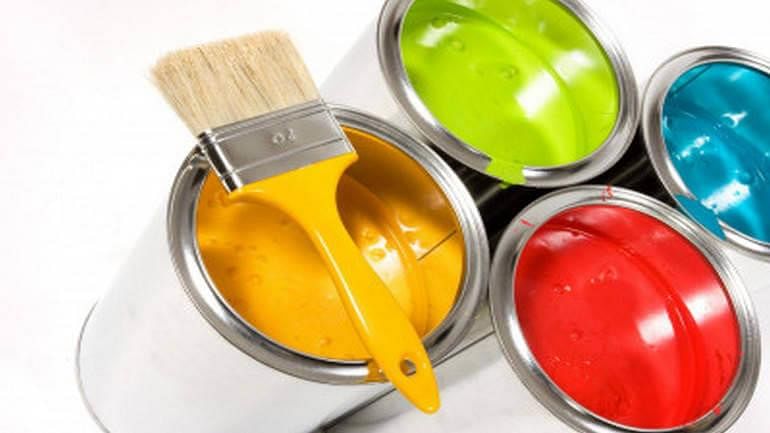 Fig: PaintsQues.5. Classify each of the following as a homogeneous or heterogeneous mixture.Soda water, wood, air, soil, vinegar, filtered tea.Ans: Homogeneous mixtures: Soda water, air, vinegar.Heterogeneous mixtures: Wood, soil, filtered tea.Ques.6. How would you confirm that a colourless liquid given to you is pure water?Ans: • Take given liquid in a boiling tube fitted with a cork.• Suspend a thermometer into it so that it remains above water.• Place the boiling tube on a wire gauze and start heating with the help of burner.• Note down the temperature at which water changes into vapours completely and the temperature of the thermometer remains constant.Observation: The given liquid boils at 100°C i.e., 373 K.Conclusion: The given liquid is pure water because pure water boils at 100°C i.e., 373 K. 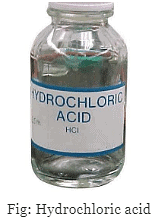 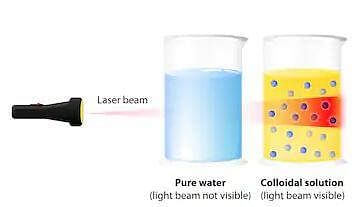 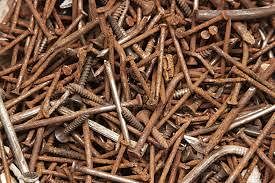