Q1. What changes can you make in your habits to become more environment-friendly?Ans: We should switch off the electrical appliances when not in use. Water and food should not be wasted. Close the tap when not in use. Dump the objects made of plastic and glass in designated recycling boxes. Plastic, paper, or glass must be recycled or reused and not dumped with other wastes. 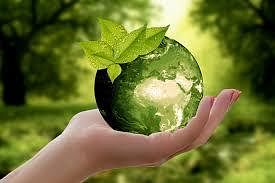 This is because objects made of plastic do not get decomposed easily. Besides soil fertility, they badly affect our environment. We should dispose of the wastes safely and not disperse them in public places. These are a few things that can be done to become more environment friendly.Q2. What would be the advantages of exploiting resources with short-term aims?Ans: There should be judicious use of natural resources as they are limited in nature. We should not exploit resources for our short term gains as this would only lead to depletion of natural resources for the present generation as well as generations to come. Hence, we can say that there are hardly any advantages of exploiting natural resources for short term gains.Q3. How would these advantages differ from the advantages of using a long-term perspective in managing our resources?Ans. In the case of a long-time perspective in managing our resources, these resources will last for generations to come. This management ensures uniform distribution among the people. It conserves the natural resources for many years and not just for a few years, as in the case of a short-term perspective in conserving natural resources.Q4. Why do you think there should be equitable distribution of resources? What forces would be working against an equitable distribution of our resources?Ans: Natural resources of the Earth must be distributed among the people uniformly so that each and everyone gets his share of the resource.Human greed, corruption, and the lobby of the rich and powerful are the forces working against an equitable distribution of resources. 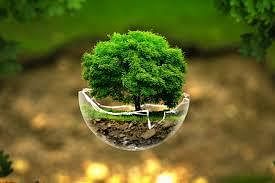 Conserve Forest and WildlifeIf the forests are not conserved, then it may affect these habitats. Without proper management of forest and wildlife, the quality of soil, the water sources, and even the amount of rainfall may be affected. Without forest and wildlife, life would become impossible for human beings.Q2. Suggest some approaches towards the conservation of forests.Ans: Some approaches towards the conservation of forests are as follows: 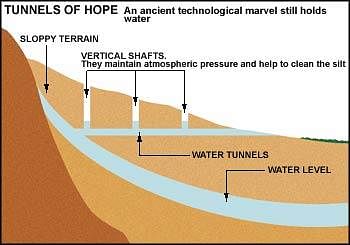 Q2. Compare the above system with the probable systems in hilly/mountainous areas or plains or plateau regions.Ans: In plains, the water harvesting structures are crescent-shaped earthen embankments. These are low, straight, and concrete.

In hilly regions, the system of canal irrigation called Kulhs is used for water harvesting. This involves a collection of rainwater in a stream, which is then diverted into man-made channels down the hillsides.Q3. Find out the source of water in your region/locality. Is water from this source available to all people living in that area?Ans: The source of water in our region is groundwater. Water from the source is available to all the people living in that area. 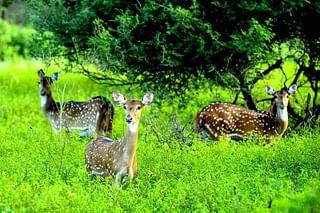 We should protest against the cutting of trees (deforestation).

(b) To increase the pressure on our natural resources: