Q1. Who was considered a "foreigner" in the past? Ans:

Q2. State whether true or false(a) We do not find inscriptions for the period after 700.(b) The Marathas asserted their political importance during this period.(c) Forest-dwellers were pushed out of their lands with the spread of agricultural settlements.(d) Sultan Ghiyasuddin Balban controlled Assam, Manipur, and Kashmir.Ans: (a) False(b) True(c) True(d) FalseQ3. Fill in the blanks(a) Archives are places where ______ are kept.(b) ______was a fourteenth-century chronicler.(c) ______, ______, ______, ______ and ______ were some of the new crops introduced into the subcontinent during this period. Ans:(a) Archives are places where manuscripts are kept. 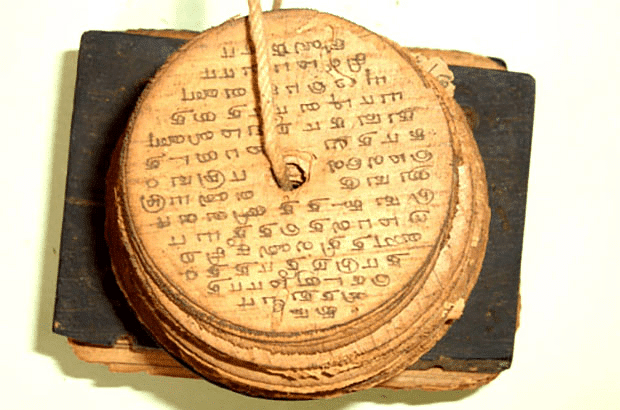 Q6. In what ways has the meaning of the term “Hindustan” changed over the centuries?

Q7. How were the affairs of jatis regulated? Ans: