Q 1. What kinds of cloth had a large market in Europe?

Answer Cotton and silk textiles had a huge market in Europe. Indian textiles were by far the most popular, both for their fine quality and exquisite craftsmanship. Different varieties of Indian textiles were sold in the Western markets; for example, chintz, cossies or khassa, bandanna, and jamdani. From the 1680s, there started a craze for printed Indian cotton textiles in England and Europe, mainly for their exquisite floral designs, fine texture, and relative cheapness.

Answer Jamdani is a fine muslin on which decorative motifs are woven on the loom, typically in grey and white. Often a mixture of cotton and gold thread is used. 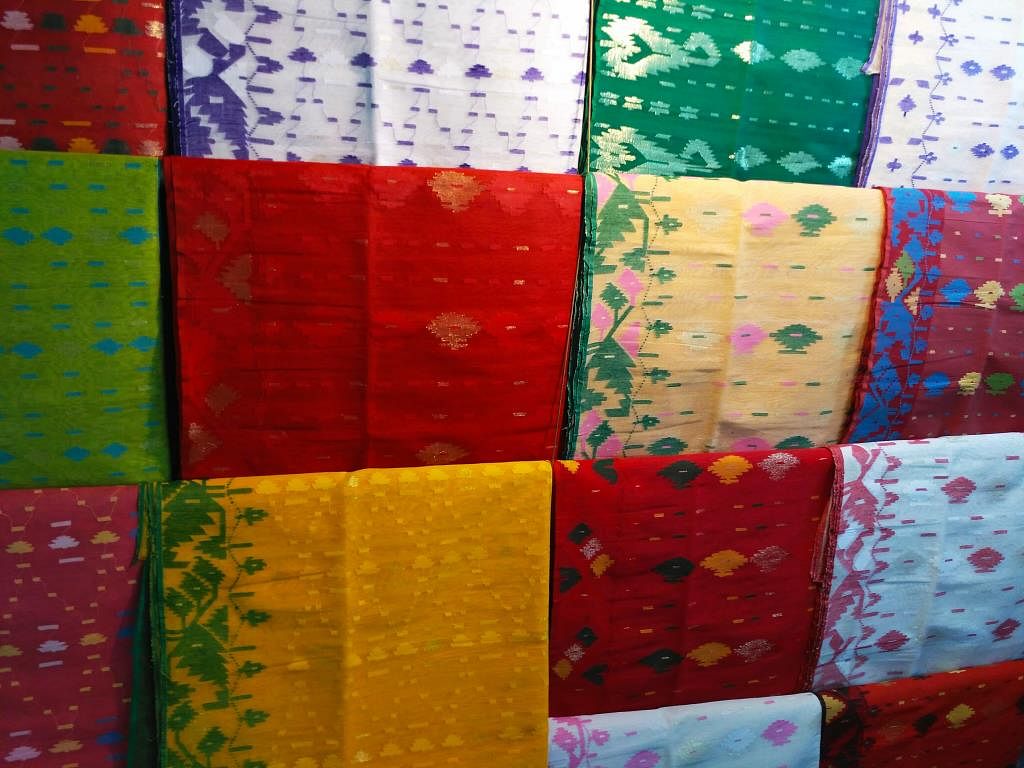 Fig: Jamdani.Q 3. What is bandanna?

Answer 'Bandanna' refers to brightly coloured and printed scarf for the neck or head produced through a method of tying and dying.

Answer The Agarias are an Indian community of iron smelters. 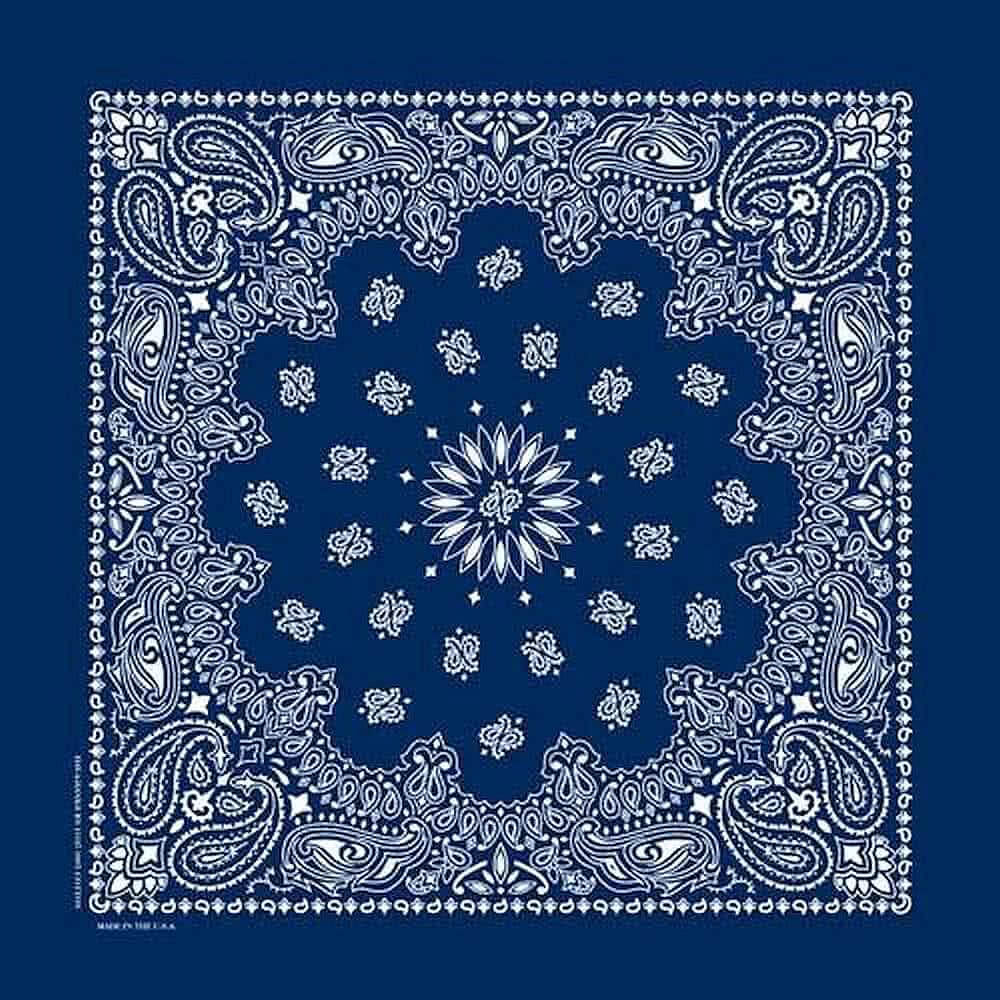 (b)Tipu's sword was made of Wootz steel.

Q 6. How do the names of different textiles tell us about their histories?

→ When Portuguese first came to India in search of spices they landed in the client on the Kerala coast in South West India. The cotton textiles which they took back to Europe, along with the spices, came to call “Coco” (derived from Calicut) and subsequently, Calico became the general name for all cotton textiles.

→ Chintz is derived from the Hindi word chhint, a cloth with small and colourful flowery designs.

→ Bandanna now refers to any brightly coloured and printed scarf for the neck or head. Originally the term derived from the word “bandana” (Hindi for tying). 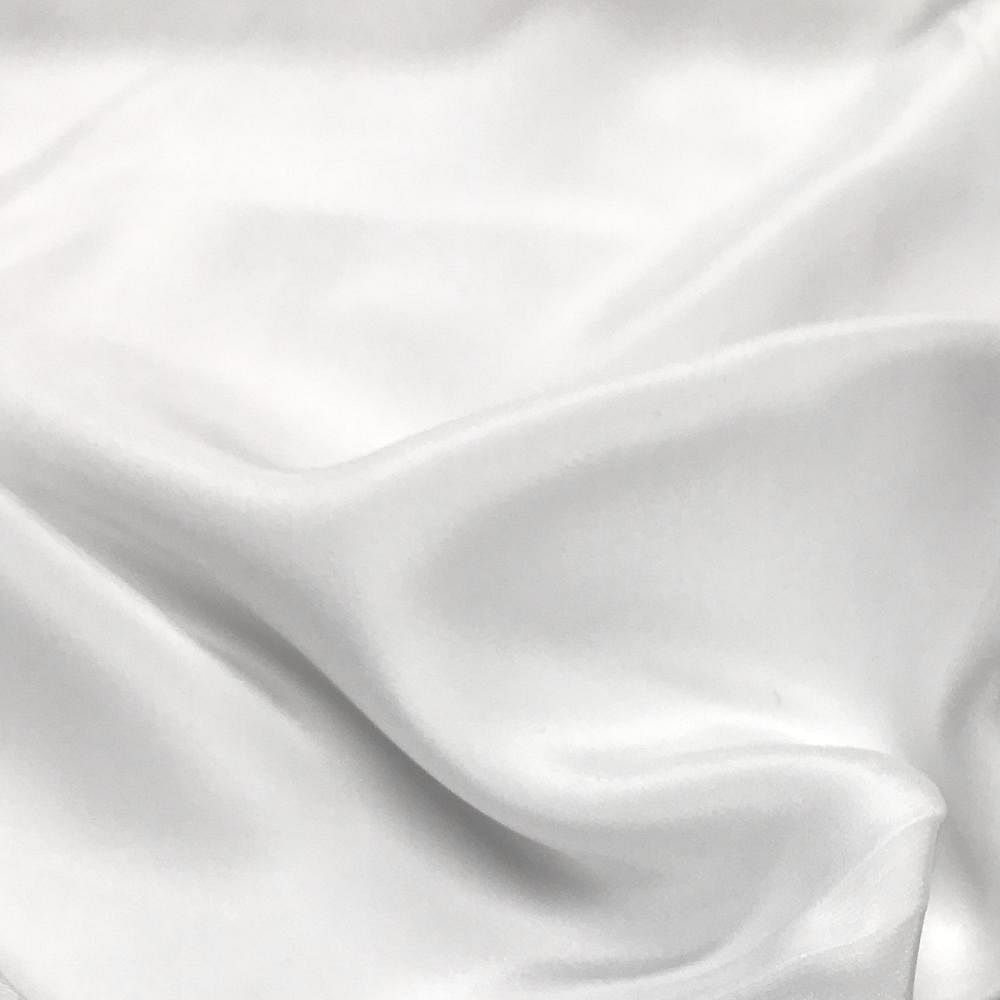 Q 7. Why did the wool and silk producers in England protest against the import of Indian textiles in the early eighteenth century? 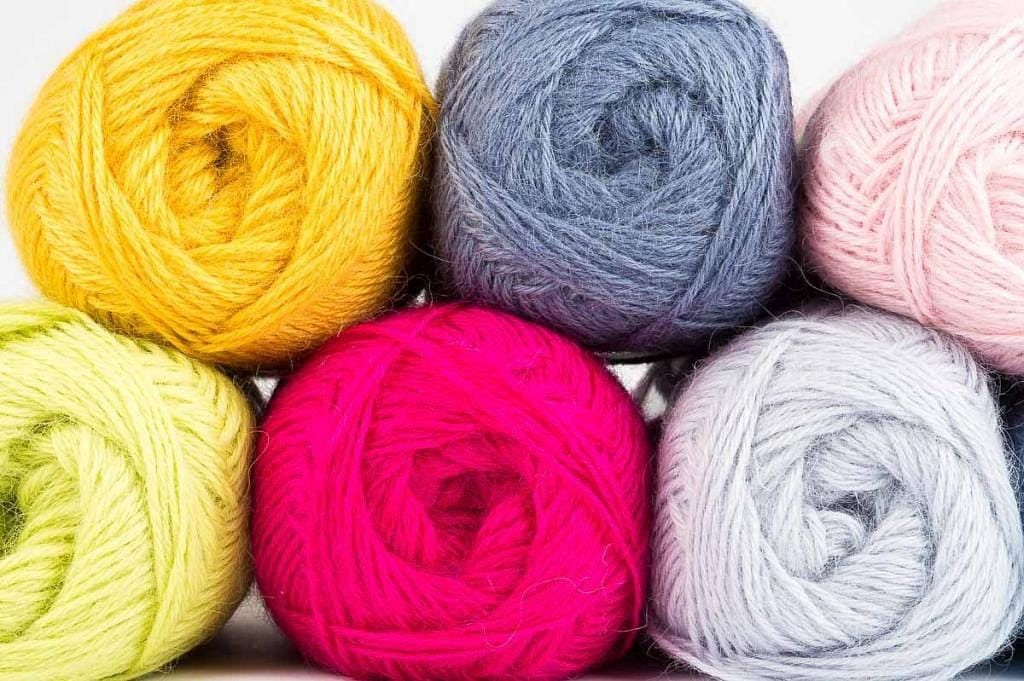 Q 8. How did the development of cotton industries in Britain affect textile producers in India?

AnswerEffects of the development of cotton industries in Britain on the textile producers in India:

→ Competition- Indian textiles had to compete with British textiles in European and American markets.

→ Capture of foreign markets- By the beginning of the nineteenth century, English-made cotton textiles ousted Indian textiles from their traditional markets, thereby throwing thousands of Indian weavers out of employment. The English and European companies stopped buying Indian textiles and their agents no longer gave out advances to weavers to secure supplies. 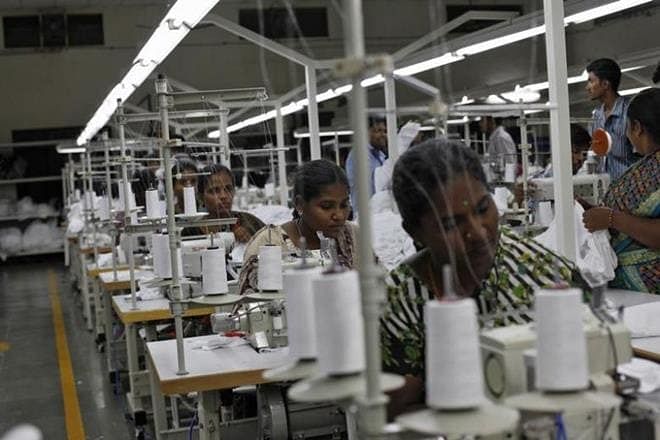 Fig: Cotton industry.→ Capture of the Indian market- By the 1830s, British cotton cloth flooded Indian markets. By the 1880s, two-thirds of all cotton clothes worn by Indians were made of cloth produced in Britain. This greatly affected both the weavers and the spinners. Thus, Indian textiles declined in the nineteenth century, and thousands of Indian weavers and spinners lost their livelihood.

Q 9. Why did the Indian iron smelting industry decline in the nineteenth century?

The Indian iron smelting industry declined in the nineteenth century for the following reasons.

→ The forest laws implemented by the colonial administration prevented the free movement of people in reserved forests. Charcoal - an essential ingredient in the iron smelting process - could therefore not be obtained easily.

→ When in some areas the government did grant access to the forests, the iron smelters were in return required to pay a very high amount in tax to the forest department for every furnace they used. This reduced their income.

→ By the late nineteenth century, iron and steel were being imported from Britain. Iron smiths began using the imported iron to manufacture utensils and implements. This reduced the demand for iron produced by local smelters.

→ In the late nineteenth century, a series of famines devastated the dry tracts of India. As a result, many of the local smelters stopped work, deserted their villages, and migrated, looking for some other work to survive the hard times.

Q10. What problems did the Indian textile industry face in the early years of its development?

Answer The development of cotton industries in Britain affected textile producers in India in several ways.

→ By the beginning of the nineteenth century, English made cotton textiles successfully outsets Indian goods from their traditional markets in Africa, America, and Europe.

→ Thousands of weavers in India were now thrown out of employment.

→ Bengal weavers were the worst hit. English and European companies stopped buying Indian goods and their agents no longer gave out advances to weavers to secure supplies. Distressed weavers wrote petitions to the government to help them.

→ The textile factory industry in India faced many problems. It found it difficult to compete with the cheap textiles imported from Britain.

→ In most countries, governments supported industrialization by imposing heavy duties on imports. This eliminated competition and protected infant industries.

→ Steel produced in Britain now had to meet the demands of war in Europe.

→ So imports of British steel into India declined dramatically and the Indian Railways turned to TISCO for a supply of rails.

→ As the war dragged on for several years, TISCO had to produce shells and carriage wheels for the war. 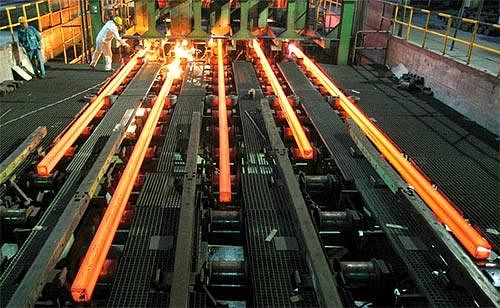 Fig: Tata Iron and Steel Company.→ By 1919 the colonial government was buying 90 percent of the steel manufactured by TISCO.

→ Over time TISCO became the biggest steel industry within the British Empire.