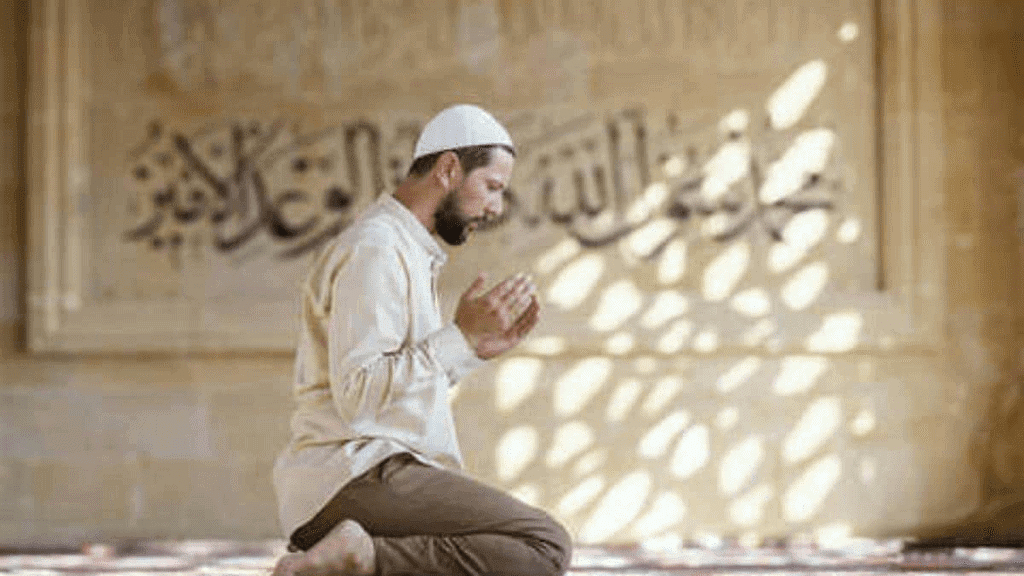 Yes, this indicates freedom of religious practice. Q.2. Will the government intervene if some religious group says that their religion allows them to practise infanticide? Give reasons for your answer.Ans. 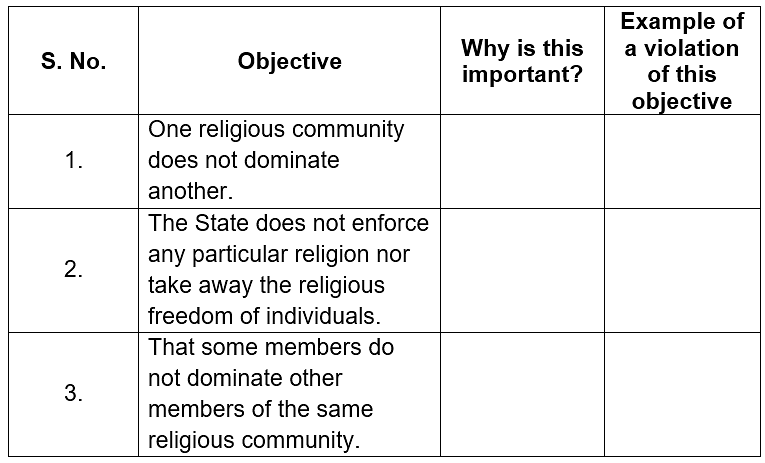 Ans.1. Importance: This is important to protect the Fundamental Right to Freedom of Religion.Example of violation: The demolition of the Babri Masjid in Ayodhya on 6th December 1992 by Hindu nationalists.2. Importance: This is important to uphold the ideals of a democratic nation which allows its citizens freedom to choose whichever religion they wish to follow.Example of violation: France, in February 2004, banned headscarves and turbans in public places, thereby hurting the sentiments of Muslim and Sikh minorities.3. Importance: This is necessary to uphold individual freedom in the light of pressure from a group or religious community that one belongs to.Example of violation: The Christian community is divided into Protestants and Catholics; Irish Catholics are looked down upon and troubled by the officials of the Church of England who are pre-dominantly Protestants.Q.4. Look up the annual calendar of holidays of your school. How many of them pertain to different religions? What does this indicate?Ans. Many holidays on a school's annual calendar pertain to different religions. This indicates that India is a secular country where religious freedom is granted to its citizens and all religions are equally respected.Q.5. Find out some examples of different views within the same religion.Ans. Among Muslims, many people believe in ‘Parda system’, whereas many do not approve of it & see it as interference in the freedom of women. 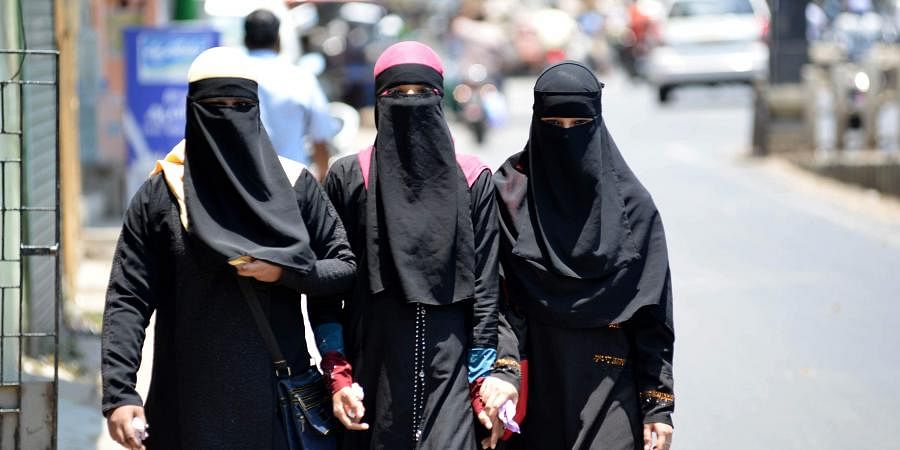 Women in BurkaQ.6. The Indian State both keeps away from religion as well as intervenes in religion. This idea can be quite confusing. Discuss this once again in class using examples from the chapter as well as those that you might have come up with.Ans.