The document NCERT Solutions - Cell Structure & Functions Notes | Study Science Class 8 - Class 8 is a part of the Class 8 Course Science Class 8.
All you need of Class 8 at this link: Class 8

Q1. Indicate whether the following statements are True (T) or False (F).(a) Unicellular organisms have a one-celled body. ( )(b) Muscle cells are branched. ( )(c) The basic living unit of an organism is an organ. ( )(d) Amoeba has an irregular shape. ( )Ans:

Q2. Make a sketch of the human nerve cell. What function do nerve cells perform?Ans:

Human Nerve Cell
The function of a nerve cell is to transmit messages to the brain and also to take away messages from the brain to the receptor organs.

(a) Cytoplasm(b) Nucleus of a cell

(b) Nucleus of a Cell

Q4. Which part of the cell contains organelles?Ans: Cell organelles are suspended in the cytoplasm of the cell . Cytoplasm is the gel like substance present between the cell membrane and the nucleus. Various other components, or organelles, of cells are present in the cytoplasm. These are mitochondria, Golgi bodies, ribosomes, etc.Q5. Make sketches of animal and plant cells. State three differences between them.Ans:

Q6. State the difference between eukaryotes and prokaryotes.Ans:

Q7. Where are chromosomes found in a cell? State their function.Ans. 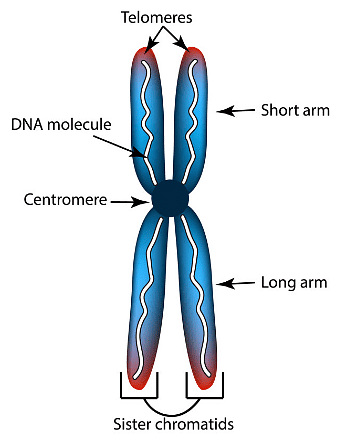 Q8. ‘Cells are the basic structural units of living organisms’. Explain.Ans: Cells are the smallest units from which a living organism is made. A cell contains all the necessary structures which are required to carry out various biological processes. A group of cells makes a tissue which further makes organs and finally an organism. Thus, cells are called the basic structural unit of living organisms.Q9. Explain why chloroplasts are found only in plant cells?Ans: Chloroplasts are a type of plastids that contain chlorophyll. Chlorophyll is a green colour pigment that plays important role in photosynthesis. Since green plants need to prepare their food, hence chloroplast is present in them. 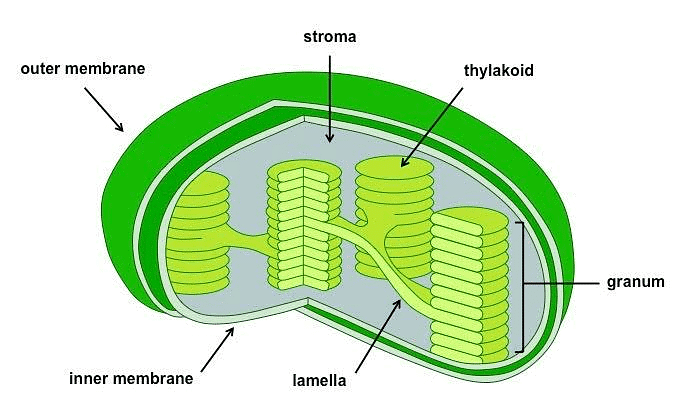 Q10. Complete the crossword with the help of clues given below:Across-1. This is necessary for photosynthesis.3. Term for component present in the cytoplasm.6. The living substance in the cell.8. Units of inheritance present on the chromosomes.Down-1. Green plastids.2. Formed by a collection of tissues.4. It separates the contents of the cell from the surrounding medium.5. Empty structure in the cytoplasm.7. A group of cells. 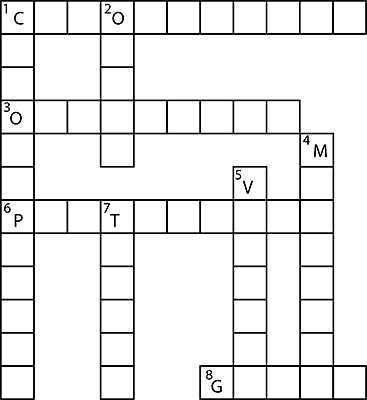 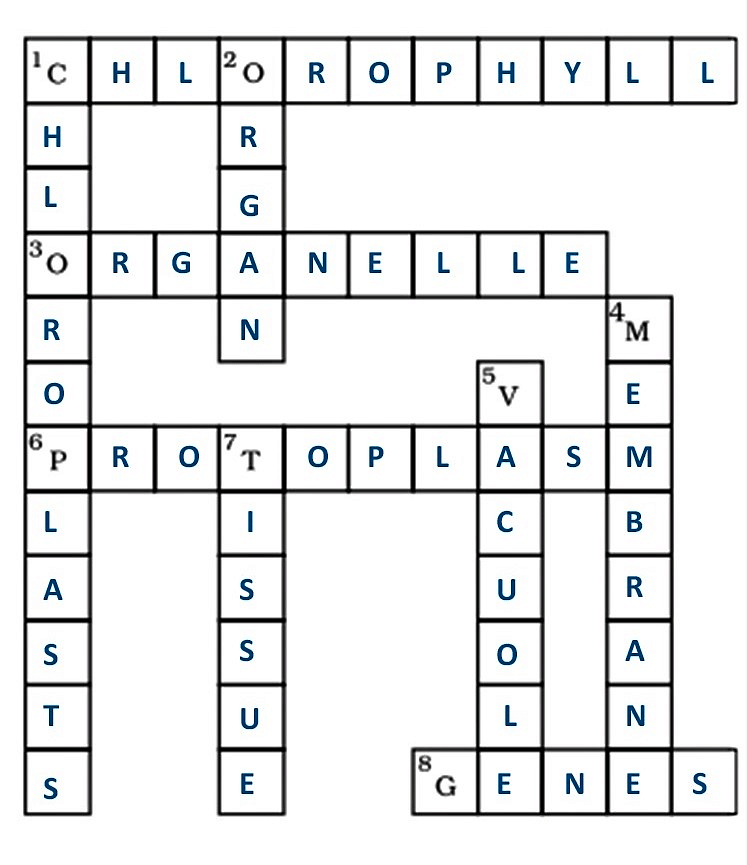 The document NCERT Solutions - Cell Structure & Functions Notes | Study Science Class 8 - Class 8 is a part of the Class 8 Course Science Class 8.
All you need of Class 8 at this link: Class 8