Economy of a country includes all production, distribution or economic activities that relate with people and determines the standard of living. On the eve of independence Indian economy was in very bad shape due to the presence of British colonial rule.The sole purpose of the British colonial rule in India was to reduce the country to being a feeder economy for Great Britain’s own rapidly expanding modern industrial base. Thus, in 1947, when British transferred power back to India, we inherited a crippled economy. 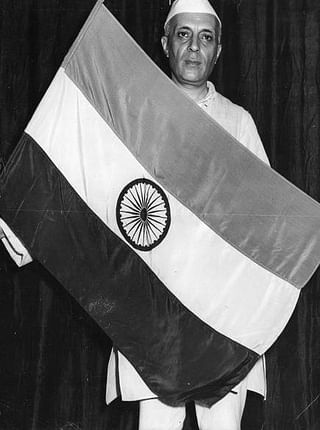 Lets have a look at the NCERT questions and solutions for this chapter.

Q.1. What was the focus of the economic policies pursued by the colonial government in India? What were the impacts of these policies?Ans. The main focus of the economic policies pursued by the colonial government was to make India a mere supplier of Britain’s own flourishing industrial base. The policies were concerned mainly with the fortification and advancement for their home country. The interests of the Indian economy were completely ignored. Such policies brought structural changes in the Indian economy by transforming it to a supplier of raw materials and consumer of finished products from Britain. The impacts of these policies are discussed as follows in detail:(a) Low Economic Development: Throughout the British rule, Indian economy experienced very low level of economic development. As per some researches, Indian economy grew at even less than two percent during 1900-50. The reason for such a low level of development was that the British government was more concerned with the promotion of economic interests of their home country. Consequently, the colonial rule transformed India’s agriculture sector to a mere supplier of raw materials for the British industries. This not only affected the production of the agricultural sector but also ruined the small manufacturing units like handicrafts and cotton industries. These manufacturing units faced a stiff competition from the British machine made textiles and handlooms.(b) Backwardness of Indian Agriculture: Under the colonial rule, India was basically an agrarian economy employing nearly 85% of its population. Nevertheless, the growth of the agriculture sector was meager. This was due to the prevalence of various systems of Land Settlement, particularly Zamindari system. 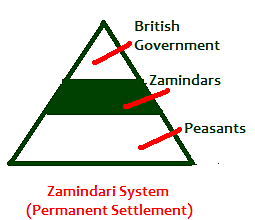 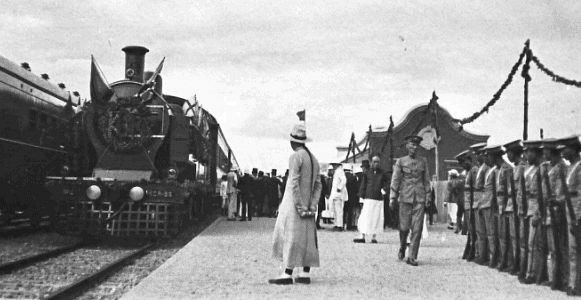