The document NCERT Solutions: Plant Growth & Development Notes | Study Biology Class 11 - NEET is a part of the NEET Course Biology Class 11.
All you need of NEET at this link: NEET

(b) Differentiation: It is a process in which the cells derived from the apical meristem (root and shoot apex) and the cambium undergo structural changes in the cell wall and the protoplasm, becoming mature to perform specific functions.

(c) Development: It refers to the various changes occurring in an organism during its life cycle – from the germination of seeds to senescence.

(d) De-differentiation: It is the process in which permanent plant cells regain the power to divide under certain conditions.

(e) Re-differentiation: It is the process in which de-differentiated cells become mature again and lose their capacity to divide.

(h) Growth rate: It can be defined as increased plant growth per unit time. 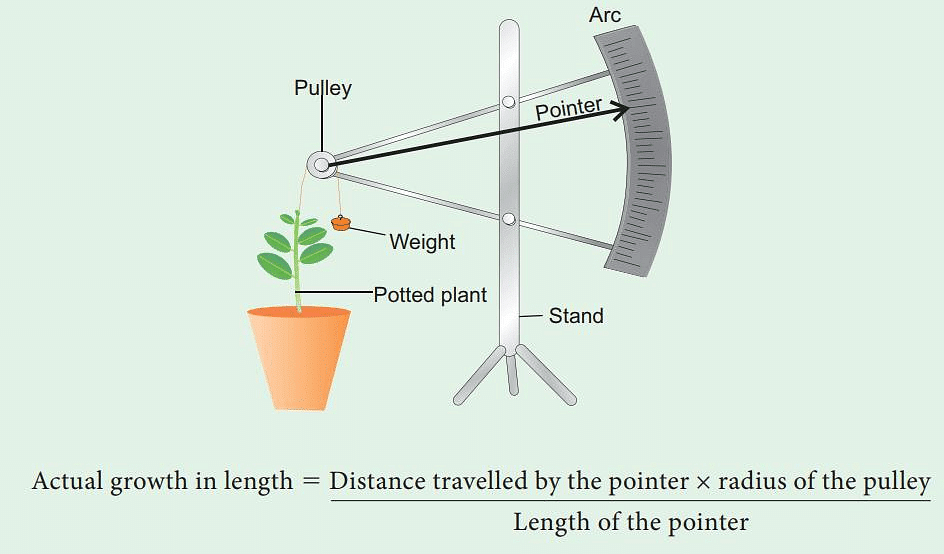 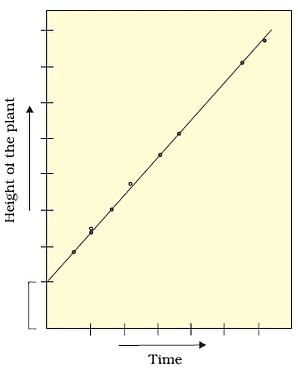 (b) Geometric growth: Geometric growth is characterized by slow growth in the initial stages and rapid growth during the later stages. The daughter cells derived from mitosis retain the ability to divide but slow down because of a limited nutrient supply. 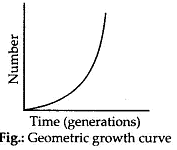 (c) Sigmoid growth curve: The growth of living organisms in their natural environment is characterized by an S-shaped curve called a sigmoid growth curve. This curve is divided into three phases – lag phase, log phase, or exponential phase of rapid growth, and stationary phase. 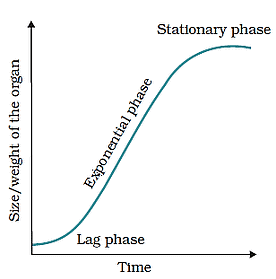 Q.4. List five main groups of natural plant growth regulators. Write a note on the discovery, physiological functions, and agricultural/horticultural applications of any one of them. Ans. Plant growth regulators are the intercellular intrinsic factors (chemical substances) that are responsible for the growth and development of plants.

Q.5.  What do you understand by photoperiodism and vernalisation? Describe their significance.Ans. 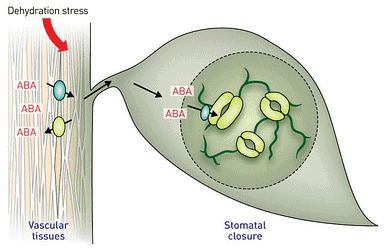 Q.8. ‘Both a short day plant and a long day plant can flower simultaneously in a given place’. Explain.Ans. The flowering response in short-day plants and long-day plants is dependent on the duration for which these plants are exposed to light.

The short-day plant and long-day plant can flower at the same place, provided they have been given an adequate photoperiod.

Q.9. Which one of the plant growth regulators would you use if you are asked to:  (a) Induce rooting in a twig(b) Quickly ripen a fruit(c) Delay leaf senescence(d) Induce growth in axillary buds(e) ‘Bolt’ a rosette plant(f) Induce immediate stomatal closure in leaves.Ans.(a) Induce rooting in a twig – Auxins(b) Quickly ripen a fruit – Ethylene(c) Delay leaf senescence – Cytokinins(d) Induce growth in axillary buds – Cytokinins(e) ‘Bolt’ a rosette plant – Gibberellic acid(f) Induce immediate stomatal closure in leaves – Abscisic acid

GA3 effect on plants(b) If dividing cells stop differentiating, then the plant organs such as leaves and stem will not be formed. The mass of undifferentiated cells is called a callus.(c) If a rotten fruit gets mixed with unripe fruits, then the ethylene produced from the rotten fruits will hasten the ripening of the unripe fruits.(d) If you forget to add cytokinin to the culture medium, then cell division, growth, and differentiation will not be observed.

The document NCERT Solutions: Plant Growth & Development Notes | Study Biology Class 11 - NEET is a part of the NEET Course Biology Class 11.
All you need of NEET at this link: NEET