The document NCERT Solutions: Chemical Coordination & Integration Notes | Study Biology Class 11 - NEET is a part of the NEET Course Biology Class 11.
All you need of NEET at this link: NEET 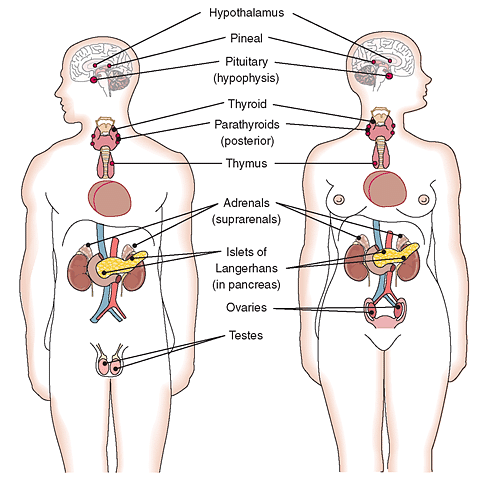 (a) Hypothalamus (b) Pituitary (c) Thyroid

(a) Hypothalamus: Hormones secreted by the hypothalamus include:

(1) Releasing hormones: These hormones stimulate the secretions of the pituitary hormone. Examples of these hormones are:

(2) Inhibiting hormones: These hormones inhibit the secretions of the pituitary hormone. Examples of these hormones are:

(b) Pituitary: The pituitary gland has two components i.e., adenohypophysis and neurohypophysis. 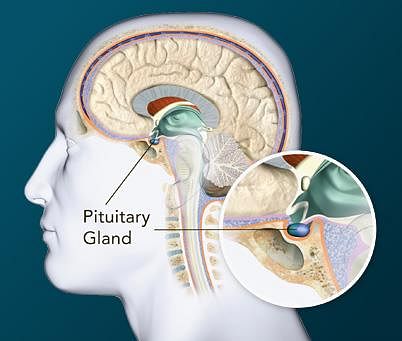 Hormones secreted by the adenohypophysis are:

Hormones secreted by the neurohypophysis are:

(e) Adrenal: The adrenal gland is divided into two parts, the outer adrenal cortex and the inner adrenal medulla.

Hormones of adrenal cortex include the following:

(i) Mineralocorticoids: The hormone secreted is known as aldosterone.

Hormones of adrenal medulla are adrenaline and nor-adrenalin.

(f) Pancreas: Hormones secreted by the pancreas are insulin and glucagon.

(g) Testis: The hormone secreted by the testis is testosterone.

(h) Ovary: The hormone secreted by the ovary includes estrogen and progesterone.

(i) Thymus: Hormones secreted by the thymus are thymosins.

(k) Kidney: The hormone secreted by kidney is erythropoietin.

Ques 4: Fill in the blanks:

Ques 5: Write short notes on the functions of the following hormones, 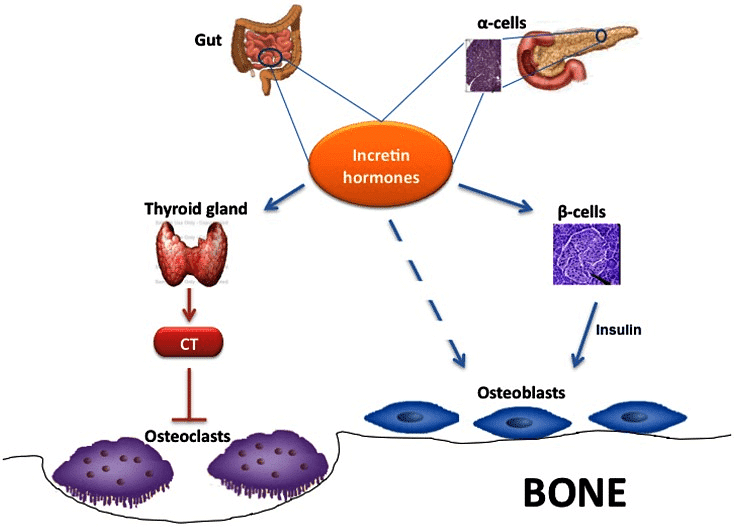 Thyroxine maintains the basal metabolic rate of the body and regulates the carbohydrate, fat, and protein metabolism. Water and electrolyte balance is also maintained by thyroid hormones. Thyrocalcitonin or calcitonin lowers calcium level in blood plasma. It plays a significant role in calcium levels along with parathyroid hormone. 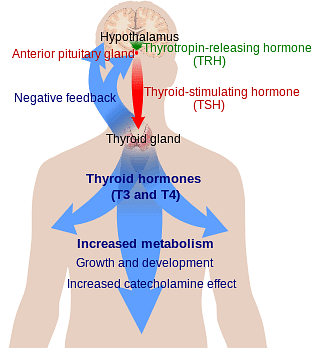 (c) Thymosins – Thymosin is secreted by the thymus gland. It plays a major role in protecting the body against infectious agents. It helps in the differentiation of T-lymphocytes and also promotes the reproduction of antibodies. Hence, it provides both cell-mediated and humoral immunity. Thymosins also help in the development of sex glands. 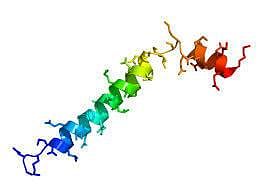 (d) Androgens – The leydig cells of testis produce androgens such as testosterone. Testosterone is a male sex hormone that regulates the development of secondary sex characteristics such as facial hair, hoarse voice, development of reproductive organ, etc. Androgens also regulate the development, maturation, and functions of various male accessory organs such as epididymis and prostate glands. It stimulates spermatogenesis and formation of mature sperms. It also influences male sexual behaviour.

Function of glucagon – The main function of the glucagon is to increase the level of glucose when there is a deficiency of glucose in the body. This process is known as glycogenolysis. 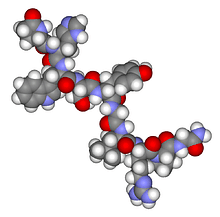 Ques 7: Which hormone deficiency is responsible for the following?

(a) Diabetes mellitus is characterized by abnormally high glucose levels in the blood due to the deficiency of hormone, called insulin.

(b) Goitre is characterised by an abnormal enlargement of the thyroid gland due to the deficiency of thyroxin hormone in the body. 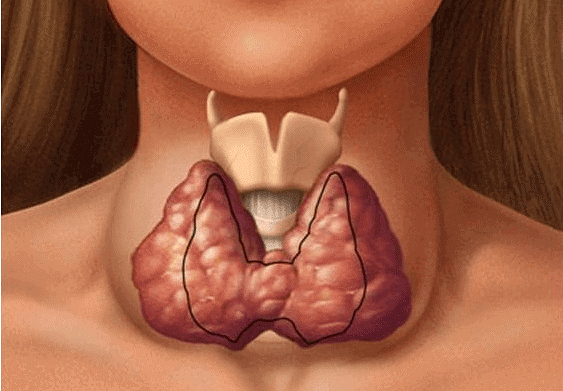 (c) Cretinism is characterized by stunted growth in the baby due to the deficiency of thyroid hormone in the body.

Ques 8: Briefly mention the mechanism of action of FSH.Ans 8: Follicle stimulating hormone (FSH) is secreted by the pars distalis region of the anterior pituitary.

It regulates the development, growth, and reproductive processes of the human body. In the ovary, FSH stimulates the growth and maturation of ovarian follicle. As the follicle grows and matures, it releases an inhibitory hormone known as inhibin that ends the process of FSH production. 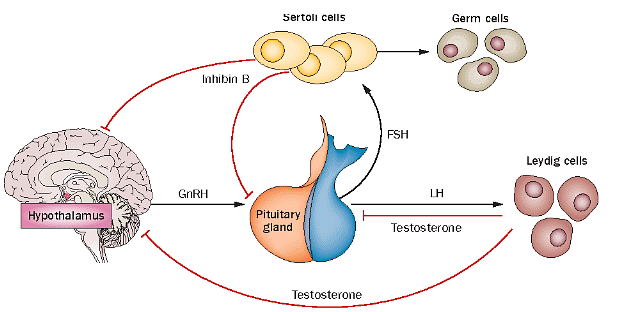 Action of FSH: Follicle stimulating hormone produces its effect by binding to its specific receptors present on the ovarian cell membrane.

The document NCERT Solutions: Chemical Coordination & Integration Notes | Study Biology Class 11 - NEET is a part of the NEET Course Biology Class 11.
All you need of NEET at this link: NEET