The document NCERT Solutions(Part - 2) - Data Handling Class 7 Notes | EduRev is a part of the Class 7 Course Mathematics (Maths) Class 7.
All you need of Class 7 at this link: Class 7 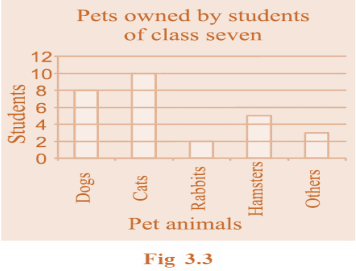 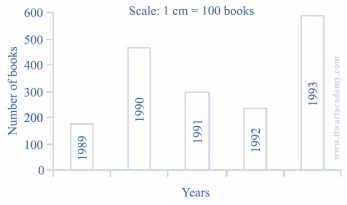 (a) How would you choose a scale? (b) Answer the following questions. (i) Which class has the maximum number of children? And the minimum? (ii) Find the ratio of students of class sixth to the students of class eighth.Ans: Data represented by the bar graph is as follows: 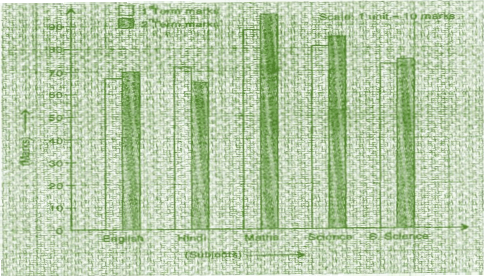 (i) Draw a double bar graph choosing an appropriate scale. What do you infer from the bar graph? (ii) Which sport is most popular?(iii) Which is more preferred, watching or participating in sports? Ans: Data represented by the double bar graph is as follows: (i) This bar graph represents the number of persons who are watching and participating in their favourite sports.(ii) Cricket is most popular.(iii) Watching sports is more preferred.Ques 6: Take the data giving the minimum and the maximum temperature of various cities given in the beginning of this Chapter. Plot a double bat graph using the data and answer the following: Temperature of Cities as on 20.6.2006