(a) Hunter-gatherers chose to live in caves and rock shelters because they found protection from rains, winds and sunlight. 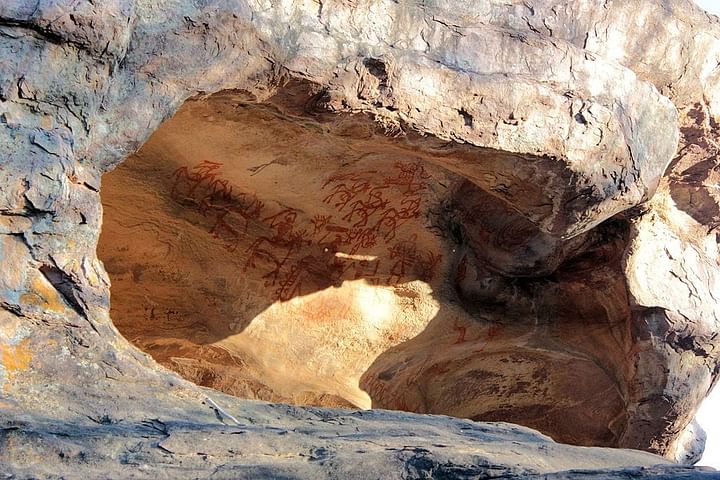 (b) Grasslands developed around 12,000 years ago

Q3. Why do archaeologists think that many people who lived in Mehrgarh were hunters to start with and that herding became more important later?Ans: Archaeologists found the bones of many animals such as deer in the earlier levels. Hence, they could conclude that they were hunters to start with. Herding became important because they found bones of sheep and goat in the later levels.

Q4. Why did the hunter-gatherers travel from place to place? In what ways are these similar to/different from the reasons for which we travel today?Ans: There are 4 reasons:

Q5. List three ways in which hunter-gatherers used fire (see page 15). Would you use fire for any of these purposes today?Ans: It was primarily used for 3 purposes:

Nowadays, we use fire:

Q8. Do you grow the cereals you have listed in answer number 7? If yes, draw a chart to show the stages in growing them. If not, draw a chart to show how these cereals reach you from the farmers who grow them.Ans: No, I don’t grow these cereals.The cereals reach from the farmers through following process.Farmers → Middleman → Wholesaler → Retailer → We (buyer)