Q1. Use the terms 'constituency' and 'represent' to explain who an MLA is and how is the person elected?

MLA is the members of the legislative assembly who represent people and also form the government.

(i) Each state has a legislative assembly.

(ii) Each state is divided into different areas or constituencies.

(iii) From each constituency, the people elect one representative who then becomes a Member of the Legislative Assembly (MLA).

(iv) MLA is elected by the people who contest in election by voting.

Q2. How did some MLAs become Ministers? Explain.

(i) After the elections, a political party whose MLAs have won more than half the number of constituencies in a state became the ruling party.

(ii) The MLAs belonging to the ruling party will elect their leader who will become the chief minister.

(iii) The chief minister then selects other people as ministers.

(iv) The Governor of the state then appoints the chief minister and other ministers.

Q3. Why should decisions taken by the Chief Minister and other ministers be debated in the Legislative Assembly?

(i) In a democratic government, participant is important from each and every section.

(ii) Thus, whatever decisions are being taken have to be approved by the members of the legislative assembly.

(iii) These members then ask questions, debate an important issue, decide where money should be spent, etc.

(iv) After that, they have the main authority to finalize the decision.

Q4. What was the problem in Patalpuram? What discussion/action was taken by the following? Fill in the table.

(i) Lack of proper sanitation and hygiene.

Discussion/action was taken by the following:

Public meeting: Demand for the improvement of the healthcare and sanitation facilities from the officials.

Legislative Assembly: intend to supply drinking water to every village through tanker trucks and also explained the steps the government had taken. Collection of garbage. 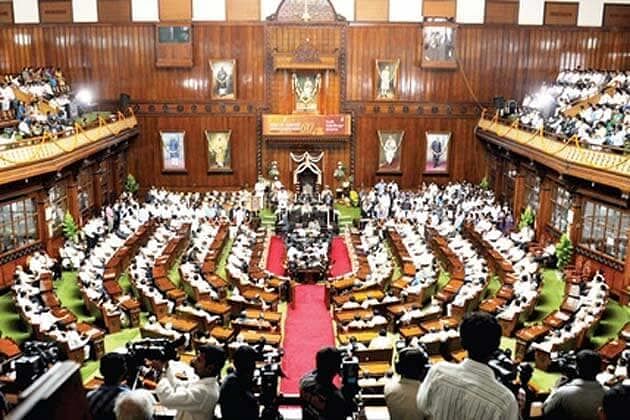 Press conference: Organised by the health minister. Newspapers and the media widely discuss the issue and the government has to respond by holding press conference.

Chief Minister: Visited Patalpuram district. They went to visit the families who had lost their relatives and also visited people in the hospitals. Promised funds for the works and also planned to start a campaign to inform people.

Q5. What is the difference between the work that MLAs do in the Assembly and the work done by government departments?

(i) Act of making laws on certain issues is done by MLAs in the Legislative Assembly of each state while the implementation of these laws is done by various government departments.

(ii) Whatever work is done by these government departments has to be approved by the members of the legislative assembly or MLAs.