The document NCERT Solutions - Lines and Angles Class 7 Notes | EduRev is a part of the Class 7 Course Mathematics (Maths) Class 7.
All you need of Class 7 at this link: Class 7

Ques 1: Find the complement of each of the following angles: 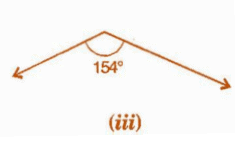 Ans: ∠1 and ∠2 are not adjacent angles because their vertex is not common.Ques 12: Find the values of the angles x,y and z in each of the following: 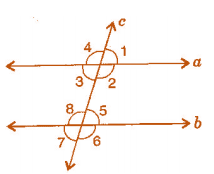 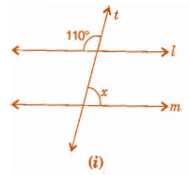 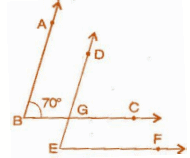 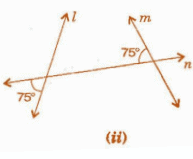 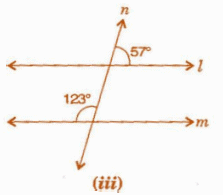 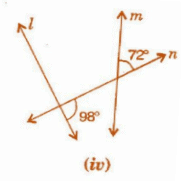