Q1. Write opposites of the following:

(a) Increase in weight 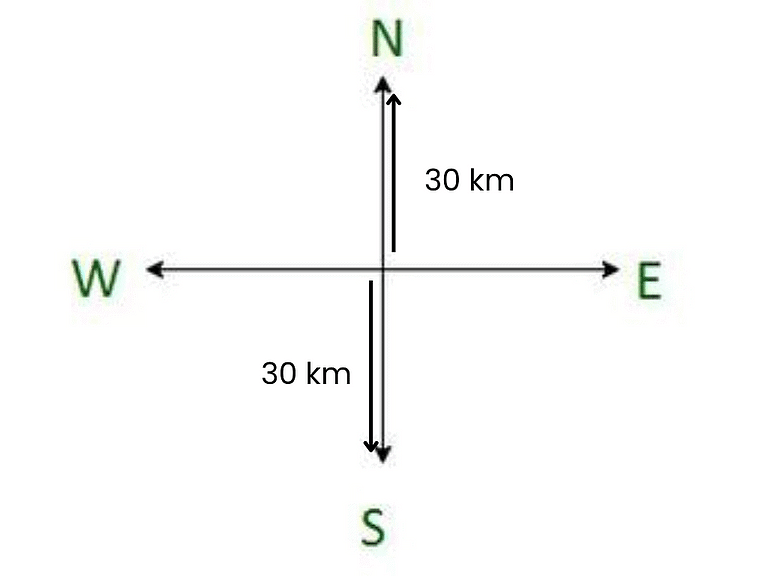 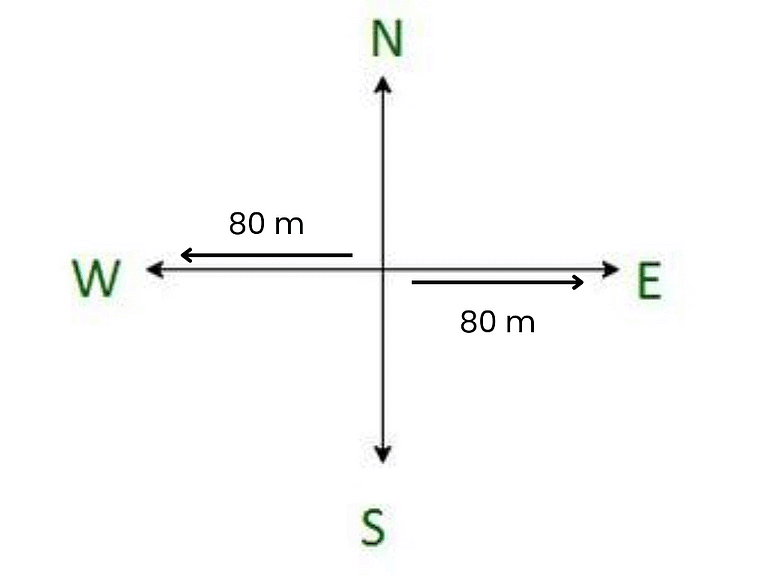 Q2. Represent the following numbers as integers with appropriate signs.

(a) An aeroplane is flying at a height two thousand metre above the ground.

(b) A submarine is moving at a depth, eight hundred metre below the sea level.

Q3. Represent the following numbers on a number line:

Q4. The adjacent figure is a vertical number line, representing integers. Observe it and locate the following points:(a) If point D is + 8, then which point is -8?(b) Is point G a negative integer or a positive integer?(c) Write integers for points B and E.(d) Which point marked on this number line has the least value?(e) Arrange all the points in decreasing order of value. 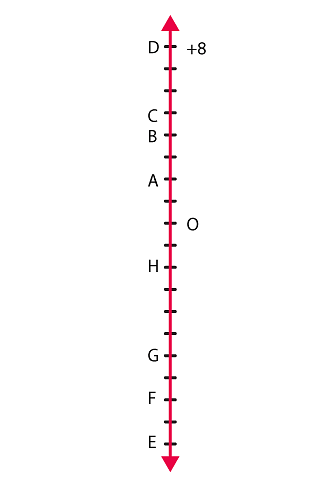 Q5. Following is the list of temperatures of five places in India on a particular day of the year.

(a) Write the temperatures of these places in the form of integers in the blank column.

(b) Following is the number line representing the temperature in degree Celsius.

Plot the name of the city against its temperature.

(c) Which is the coolest place?

Siachin is the coolest place.

(d) Write the names of the places where temperatures are above 10°C.

Ahmedabad and Delhi are the places where the temperatures are above 10°C.

Q6. In each of the following pairs, which number is to the right of the other on the number line?

Q7. Write all the integers between the given pairs (write them in increasing order.)

Q10. Draw a number line and answer the following:

(a) Which number will we reach if we move 4 numbers to the right of -2.

(b) Which number will we reach if we move 5 numbers to the left of 1.

As -13 lies to the left of -8 on the number line, we should move towards the left direction.

As -1 lies to the right of -6 on the number line, we should move towards the right direction.