(a) James Mill was a severe critic of the Orientalists.Ans. True

(b) The 1854 Despatch on education was in favour of English being introduced as a medium of higher education in India.

(c) Mahatma Gandhi thought that promotion of literacy was the most important aim of education.

(d) Rabindranath Tagore felt that children ought to be subjected to strict discipline.

Q 3. Why did William Jones feel the need to study Indian history, philosophy and law?

Ans. William Jones felt the need to study Indian history, philosophy and law as this will not only help the British learn from Indian culture but it would also help Indian to rediscover their own heritage and understand the lost glories of their past. This would establish the British as guardians of Indian culture and gain total control. 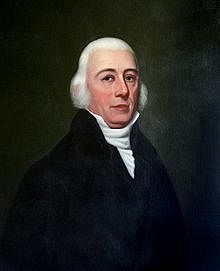 Q 4. Why did James Mill and Thomas Macaulay think that European education was essential in India?

Ans. James Mill and Thomas Macaulay thought that European education would enable Indians to recognize the advantages that flow from the expansion of trade and commerce and make them see the importance of developing the resources of the country.

Introducing European ways of life would change their tastes and desires and create a demand for British goods, because Indians would begin to appreciate and buy things that were produced in Europe. 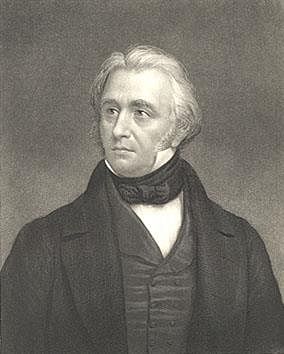 Fig: Thomas Macaulay.It would also improve the moral character of Indians. It would make them truthful and honest and thus supply the company with civil servants who could be trusted and demanded upon. It could also instill in people a sense of duty and commitment to work and develop the skills required for administration.

Macaulay felt that knowledge of English would allow Indians to read some of the finest literature the world had produced. It would make them aware of the developments in Western Science and philosophy. Teaching of English could civilize people setting. He saw it as an abode of peace, where living in harmony with nature, children could cultivate their natural creativity.

Q 5. Why did Mahatma Gandhi want to teach children handicrafts?

Answer Mahatma Gandhi wanted to teach children handicraft because that would develop their minds and their capacity to understand. This would also enable them to know how different things operated. This would help them to have lived experience and practical knowledge. 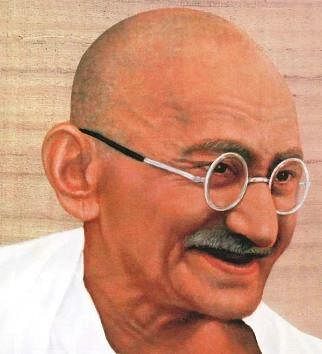 Q 6. Why did Mahatma Gandhi think that English education had enslaved Indians?

Answer English education, according to Mahatma Gandhi, created a sense of inferiority in the minds of Indians. It made them see Western civilisation as superior, and destroyed their pride in their own culture. Thus charmed by the West and by everything coming from the West, the Indians educated under the colonial system would end up being the admirers of British rule in India; thus, willingly forgetting their enslavement, and enslaving themselves further.