(d) ______ was an important centre of the Bhakti tradition in Maharashtra.

Answer (a) Shankara was an advocate of advaita.

(b) Ramanuja was influenced by the Alvars.

(c) Basavanna, Allama Prabhu and Akkamahadevi were advocates of Virashaivism.

(d) Pandharpur was an important centre of the Bhakti tradition in Maharashtra.

Q3. Describe the beliefs and practices of the Nathpanthis, Siddhas and Yogis.

Answer Beliefs and practices of the Nathpanthis, Siddhas and Yogis:(i) They believed in logical arguments.

(ii) They criticised the rituals and other aspects of conventional religion and social order.

(iii) They believed that the path to salvation lay in meditation on the formless Ultimate Reality and the realisation of oneness with it.

(iv) They advocated intense training of the mind and body through practices like yogasanas, breathing exercises and meditation.

Q4. What were the major ideas expressed by Kabir? How did he express these? 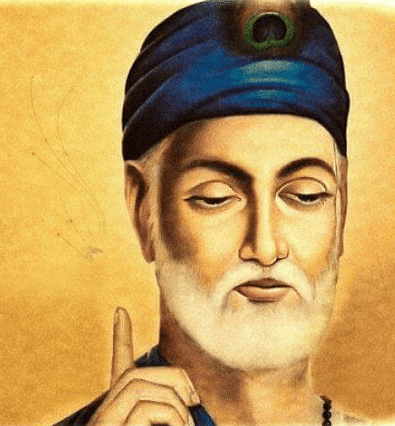 The major ideas expressed by Kabir:

(i) His teachings were based on a complete, indeed vehement, rejection of the major religious traditions.

(ii) He openly ridiculed all forms of external worship of both Brahmanical Hinduism and Islam.

(iii) He believed in a formless Supreme God.

(iv) He preached that the only path to salvation was through bhakti or devotion. He expressed these by the language of his poetry. It was was a form of spoken Hindi widely understood by ordinary people. There was also a vast collection of verses called sakhis and pads by him.

Q5. What were the major beliefs and practices of the Sufis? 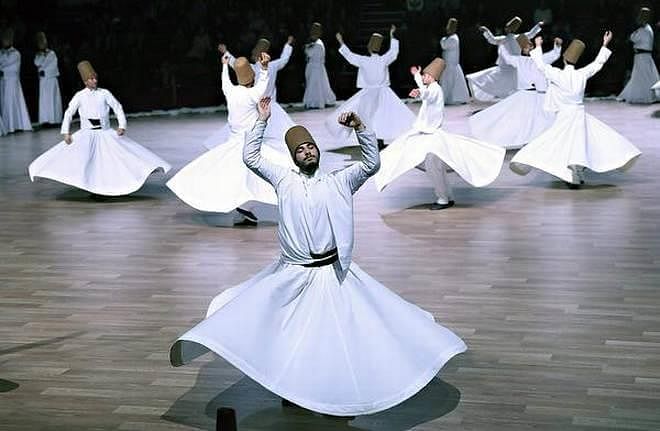 Major beliefs and practices of the Sufis:

(i) They rejected outward religiosity and emphasised love and devotion to God.

(ii) They also emphasized compassion towards all fellow human beings.(iii) They rejected idol worship and simplified rituals of worship into collective prayers.

(iv) They believed in monotheism or submission to one God.

(v) They rejected the elaborate rituals and codes of behaviour demanded by Muslim religious scholars.

Q6. Why do you think many teachers rejected prevalent religious beliefs and practices?

(i) Many teachers rejected prevalent religious beliefs and practices because it created differences in society.(ii) Those teachings favoured the upper caste people and lower caste people suffered.

(iii) The idea that all human beings are not equal was prevailing in society and must be abolished.

(iv) They believed in equality of God and want to break the evils of society.

(v) Bondage can be broken if approached God with devotion.

Q7. What were the major teachings of Baba Guru Nanakji? 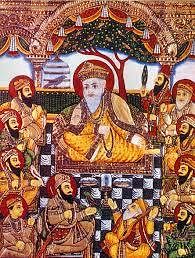 (i) He emphasized the importance of the worship of one God.

(ii) He insisted that caste, creed or gender was irrelevant for attaining liberation.

(iii) The idea of liberation was not that of a state of inert bliss but rather the pursuit of active life with a strong sense of social commitment.

(iv) He used the terms name, dan and isnan for the essence of his teaching, which actually meant right worship, the welfare of others and purity of conduct.

(v) He underlined the importance of right belief and worship, honest living, and helping others.