Q 1. What social ideas did the following people support?

(a) When the British captured Bengal they framed many new laws to regulate the rules regarding marriage, adoption, inheritance or property, etc.Ans.   True

(b) Social reformers had to discard the ancient texts in order to argue for reform in social practises.

(c) Reformers got full support from all sections of the people of the country.

(d) The Child Marriage Restraint Act was passed in 1829.

Q 3. How did the knowledge of ancient texts help the reformers promote new laws?AnswerWhenever they wished to challenge a practice that seemed harmful, they tried to find a verse or sentence in the ancient sacred texts that supported their point of view.They then suggested that the practice as it existed at present was against early tradition. Thus, the knowledge of ancient texts helped the reformers promote new laws. 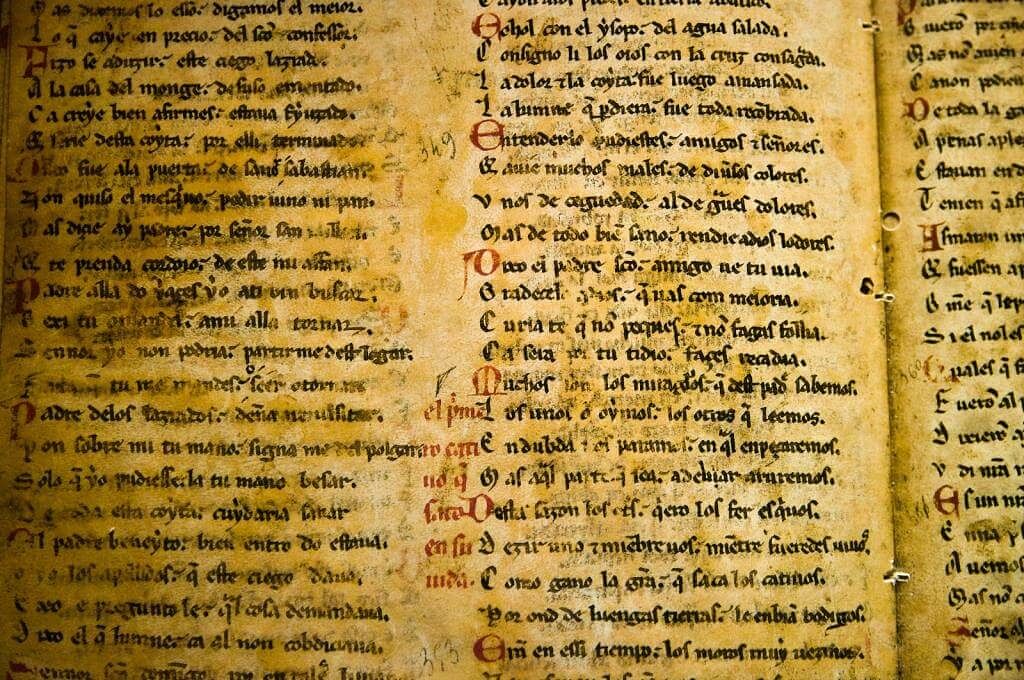 Fig: Ancient text.Q 4. What were the different reasons people had for not sending girls to school?

The following were the different reasons people had for not sending girls to school.

→ They feared that schools would take girls away from home, thereby preventing them from doing their domestic duties.

→ They felt that travelling through public places in order to reach school would have a corrupting influence on girls.

→ They felt that girls should stay away from public spaces.Q 5. Why were Christian missionaries attacked by many people in the country? Would some people have supported them too? If so, for what reasons?

Answer In the nineteenth century, Christian missionaries started setting up schools for tribal groups and lowercaste children. These children were trained to find a footing in the changing world. Soon the poor left the villages and started looking for jobs in the cities. People who looked down on the lower caste did not like the progress of this section of people. Social reformers would have supported the missionaries for their work against social evils.

Q 6. In the British period, what new opportunities opened up for people who came from castes that were regarded as "low"?

Answer The British period saw the rise of the cities. Many of the poor living in the Indian villages and small towns at the time began leaving their villages and towns to look for jobs that were opening up in the cities. As the cities were growing, there was a great demand for labour - labour for digging drains, laying roads, constructing buildings, working in factories and municipalities, etc. 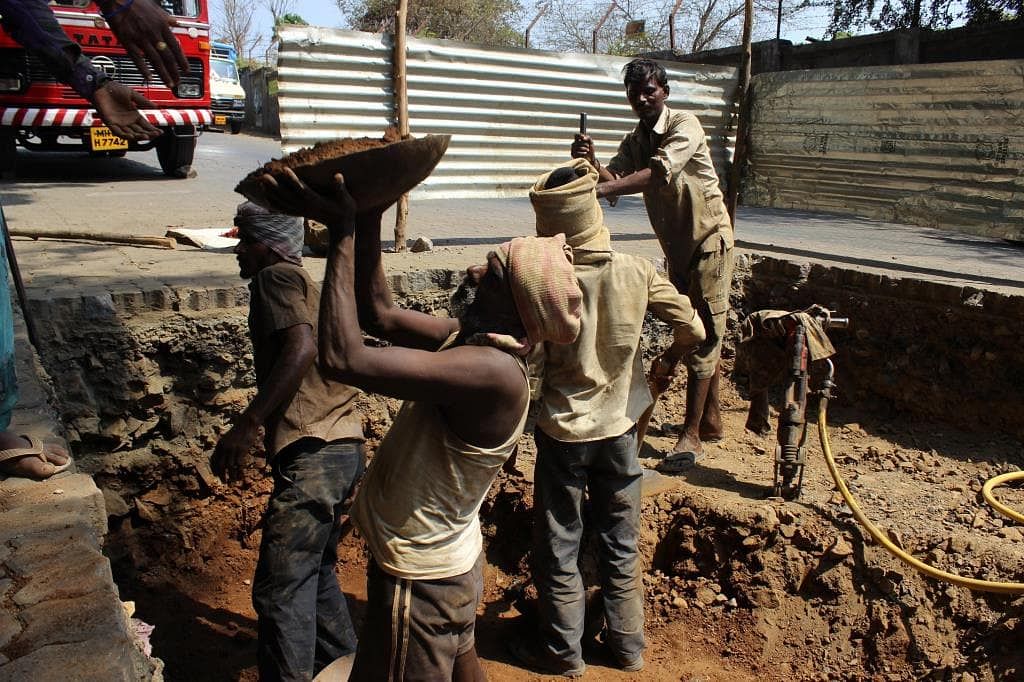 Fig: Labourers.This demand for labour was met by the population migrating from the villages and towns. There was also the demand for labour in the various plantations, both within the country and abroad. The army too offered opportunities for employment.

Many of these migrating people belonged to the low castes. For them, the cities and the plantations represented the opportunity to get away from the oppressive hold that upper-caste landowners exercised over their lives and the daily humiliation they suffered.

Q 7. How did Jyotirao and the reformers justify their criticism of caste inequality in society?

Answer Jyotirao Phule developed his own ideas about the injustices of caste society. He did not accept the Brahmans’ claim that they were superior to others, since they were Aryans. Phule argued that the Aryans were foreigners, who came from outside the subcontinent, and defeated and subjugated the native Indians. As the Aryans established their supremacy, they began looking at the Indians as inferior and lowcaste people. According to Phule, the "upper" castes had no right to their land and power: in reality, the land belonged to indigenous people, the so-called low castes.

Q 8. Why did Phule dedicate his book Gulamgiri to the American movement to free slaves?

Answer Jyotirao Phule was concerned with all forms of inequalities and injustices existing in society - whether it was the plight of the upper-caste women, the miseries of the labourer, or the humiliation of the low castes. By dedicating his book Gulamgirito the American movement to free slaves, he linked the conditions of the black slaves in America with those of the lower castes in India. This comparison also contains an expression of hope that one day, like the end of slavery in America, there would be an end to all sorts of caste discriminations in Indian society.

Q 9. What did Ambedkar want to achieve through the temple entry movement?

Answer Dr. B. R. Ambedkar started a temple entry movement in 1927 which was participated by his Mahar caste followers. Brahman priests were outraged when the lower castes used water from the temple tank Dr. Ambedkar led three such movements for temple entry between 1927 and 1935. His aim was to make everyone see the power of caste prejudices within the society. 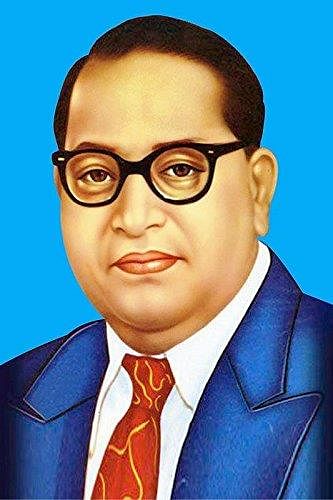 Fig: Dr. B R Ambedkar.Q 10. Why were Jyotirao Phule and Ramaswamy Naicker critical of the national movement? Did their criticism help the national struggle in any way?

Answer Both Jyotirao Phule and Ramaswamy Naicker were critical of the national movement as they could barely see any difference between the preachers of anti-colonialism and the colonial masters. 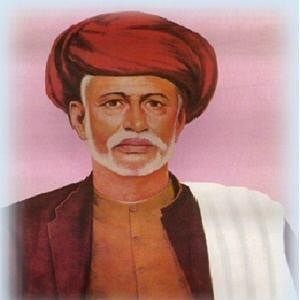 Fig: Jyotirao Phule.Both, according to them, were outsiders and had used power for subjugating and oppressing the indigenous people. Phule believed that though the upper-caste leaders were then asking people all over the country to unite for fighting the British, once the Britishers had left, they would continue with their oppressive caste policies, thereby causing divisions amongst the very people they were trying to unite.

He believed that they only wished for unity to serve their purposes, and once the purposes had been served, the divisions would creep in again. Naicker's experience in the Congress showed him that the national movement was not free from the taint of casteism.

At a feast organised by nationalists, the seating arrangements followed caste distinctions, i.e., the lower castes were made to sit at a distance from the upper castes. This convinced him that the lower castes had to fight their battle themselves.

Their criticism did lead to rethinking and some self criticism among the upper-caste nationalist leaders. This in turn helped strengthen the national struggle, as free from prejudices of caste, religion and gender, the leaders could unite and concentrate their attentions upon the single aim of overthrowing the colonial administration.