(a) A place where animals are protected in their natural habitat is called ……………..

(c) Migratory birds fly to far away places because of …………….changes. Q2. Differentiate between the following:

(a) Wildlife sanctuary and biosphere reserve

(b) Zoo and wildlife sanctuary Q3. Discuss the effects of deforestation on the following:

Ans: The habitat of wild animals is drastically reduced. This creates scarcity of food and dwelling place for wild animals. 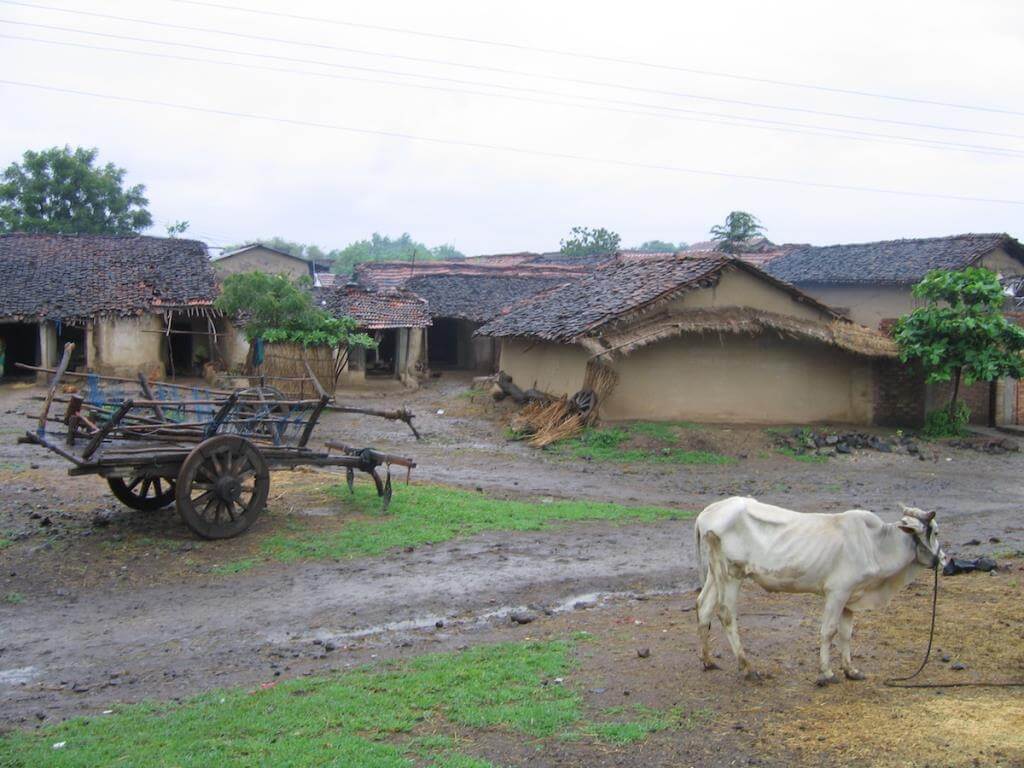 Ans: Deforestation leads to soil erosion and results in flash floods. This hampers agricultural activities and thus disturbs the people in rural areas.

Ans: Cities depend on rural areas and forests for many items; like food and timber. Deforestation can reduce the supply of necessary items to people in urban areas.

Ans: The whole earth is full of various ecosystems which together make the biosphere. Deforestation disturbs the balance in the biosphere. It disturbs climatic patterns.

(f) The next generation

Q4. What will happen if:

(a) We go on cutting trees.

Ans: Deforestation will result in environmental degradation and desertification. It will also reduce groundwater reserve. (b) The habitat of an animal is disturbed.

Ans: The animal would become extinct.

(c) The top layer of soil is exposed.

Ans: It will lead to loss of fertility of soil and finally to desertification.

(a) Why should we conserve biodiversity?

Ans: A rich biodiversity is necessary to protect our environment. That is why we need to conserve biodiversity.

(b) Protected forests are also not completely safe for wild animals. Why?

Ans: Due to growing human population, human interference is on the rise even in protected forests. Moreover, poaching is still rampant in many parts. This is the reason that even protected forests are not completely safe for wild animals.

(c) Some tribals depend on the jungle. How?

Ans: Tribal which lives near a jungle take many forest produce for their use. For example; they take firewood which is used as kitchen fuel. They hunt for some game animals. They utilize many plants as herbs and medicines. They also collect some forest produce which are used as raw materials for various industries.

(d) What are the causes and consequences of deforestation?

Ans: Causes of deforestation are as follows:

Consequences of deforestation are as follows: Answer: The Red Data Book is a list of endangered species. It is released by ICUN (International Union for Conservation of Nature). It was first released in 1963.

(f) What do you understand by the term migration?

Ans: Many animals travel to faraway places in search of food and breeding ground; when climatic changes take place in their natural habitat. Migration is usually an annual event. Birds are more famous as long distance migratory species. Many birds from Siberia come to India during winter months; in search of warm climate and food.

Q6. In order to meet the ever-increasing demand in factories and for shelter, trees are being continually cut. Is it justified to cut trees for such projects? Discuss and prepare a brief report.

Q7. How can you contribute to the maintenance of green wealth of your locality? Make a list of actions to be taken by you.

Ans: I can take following actions to contribute to the maintenance of green wealth in my locality:

Ans: Green plants lose water by way of transpiration. This contributes a lot towards atmospheric moisture. Thus, green plants have major contribution in precipitation. Due to this, deforestation leads to reduced rainfall.

Q9. Find out the information about the national parks in your state. Identify and show their location on the outline map of India.

Ans: Some major national parks have been shown in the following map of India. You can select the national parks which are in your native state and can fill the map accordingly. Q10. Why should paper be saved? Prepare a list of ways by which you can save paper.

Ans: Paper is made from wood pulp; which means trees need to be cut for making paper. By saving paper, we can in fact save the forest. We can do following to save paper:

1. Species on the verge of extinction.

1. Species which have vanished.

3. Species found only in a particular habitat.

4. Variety of plants, animals and microorganisms found in an area. 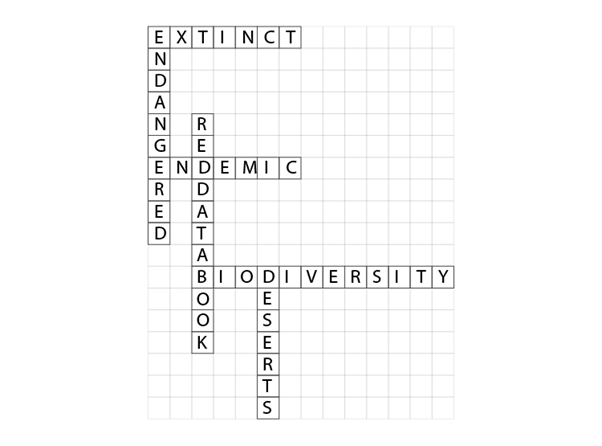