Q1. Answer the following questions briefly.(a) What is the true shape of the Earth?Ans: Earth is slightly flattened at the North and the South Poles and bulges in the middle. 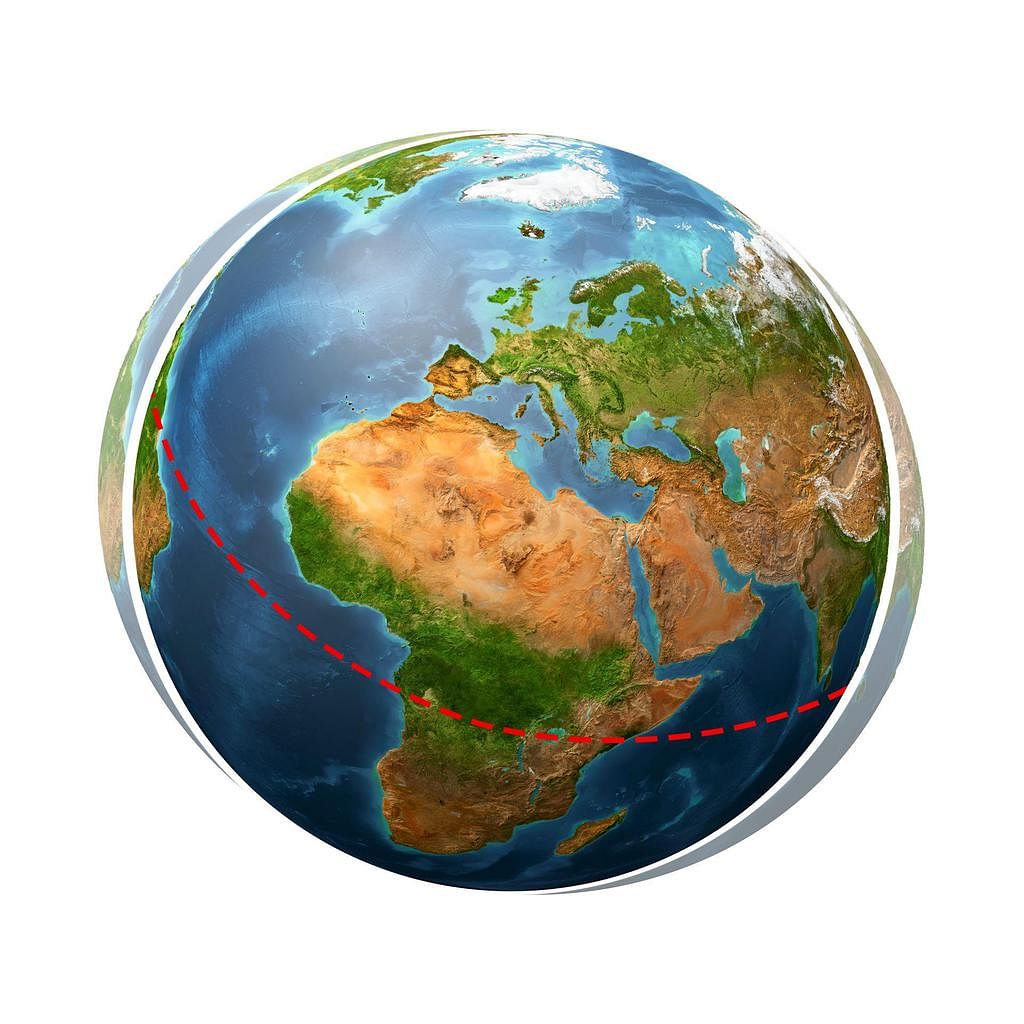 (b) What is a globe?Ans: Globe is a true model (miniature form) of the earth. 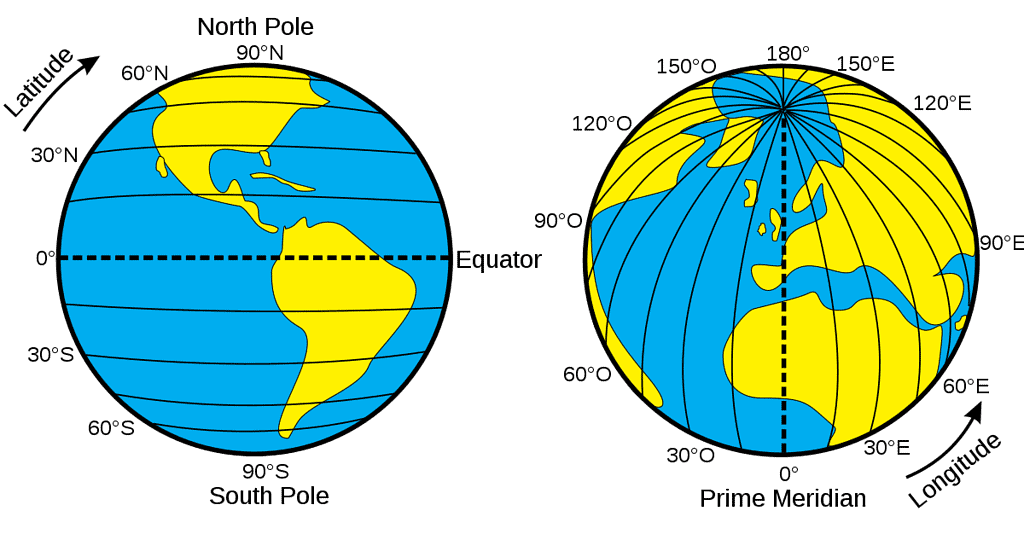 (d) The distance between the longitudes decreases towards _____.Ans: Poles.

(e) The Arctic Circle is located in the _____ hemisphere.Ans: Northern. 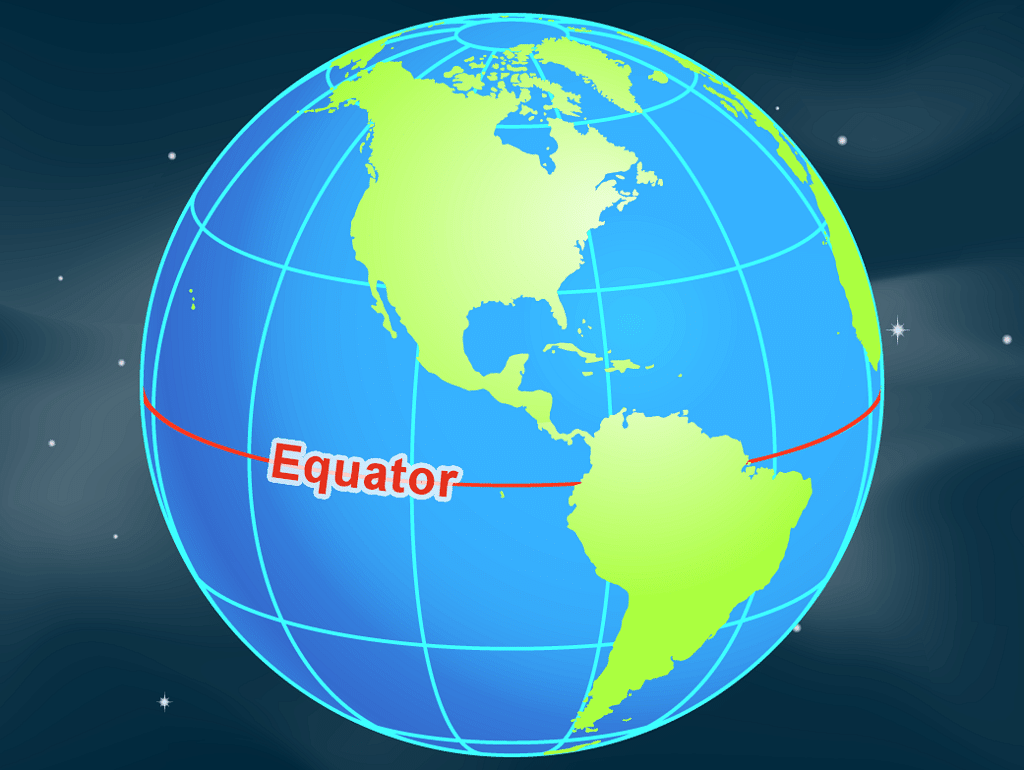 Q2. A particular city lies in Zone-2. What does this mean?Ans: This means the local time of that city is 2 hours behind Greenwich time.

Q3. What does 12 noon signify for a place?Ans: 12 noon refers to the Sun at its highest position in the sky, at that place.

Q4. In which Zone does the Equator lie?Ans: Torrid Zone.

Q5. A hemisphere is one half of a sphere. State True or False.Ans: True.

Q6. To know the exact position of a place we need to know its Latitude. State True or False.Ans: False.

Q7. All places lying at the same longitude will have the same time. State True or False.Ans: True.

Q9. The Earth rotates from west to east. State true or falseAns: True.

Q11. The Prime-Meridian is 180-degree longitude. State whether True or False.Ans: False.

Q12. What is the true shape of the earth? Ans: The Earth is not an exact sphere. It is slightly flattened at the North and South pole and bulges in the middle.

Q13. The difference between the local time of Greenwich and the place at 180 Degree longitude in hours.Ans: 4 hours.