NCERT Solutions - How, When and Where Notes | Study Social Studies (SST) Class 8 - Class 8

Q1. State whether true or false:(a) James Mill divided Indian History into three periods- Hindu, Muslim, and Christian.(b) Official documents help us understand what the people of the country think.(c) The British thought surveys were important for effective administration.Ans:(a) False, James Mill divided history on the basis of the religion of the rulers of the times.So, he divided Indian history into three periods:(i) Hindu(ii) Muslim(iii) British 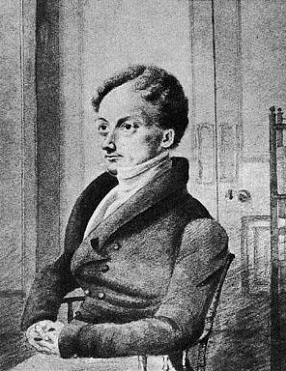 (b) False, Official documents tell us only about what officials thought, what they were interested in, and what they wished to preserve for posterity.

(c) True, The British believed that a country had to be properly known before it could be effectively administered.

Q2. What is the problem with the periodization of Indian History that James Mill offers?Ans: James Mill divided his book into three periods, namely: Hindu, Muslim, and British. According to his prejudiced version of Indian history, British rule represents all the forces of progress and civilization, while the period before British rule represents darkness, ignorance, despotism, religious intolerance, caste taboos, superstitious practices, etc.The view of Mill has several problems which are not acceptable due to reasons:

Q3. Why did the British preserve official documents?Ans:

Q4. How will the information historians get from old newspapers be different from that found in police reports?Ans: