Q.1. Write down the history of badminton game.

Badminton is a game which is played by men, women (Singles/Doubles) and both men and women (Mixed Doubles) together.

Q.3. Write down the dimensions of the badminton court.

Q.4. How do games and sports help to improve health fitness?

The manual work which contributed to physical fitness has reduced due to the development of science and technology. The advantages of games and sports are manifold.

Gymnastic events for men are:

Gymnastic events for women are:

Q.7. Which motor abilities can be developed through Gymnastics?

Q.9. Draw a diagram of Judo competition area with all specifications? 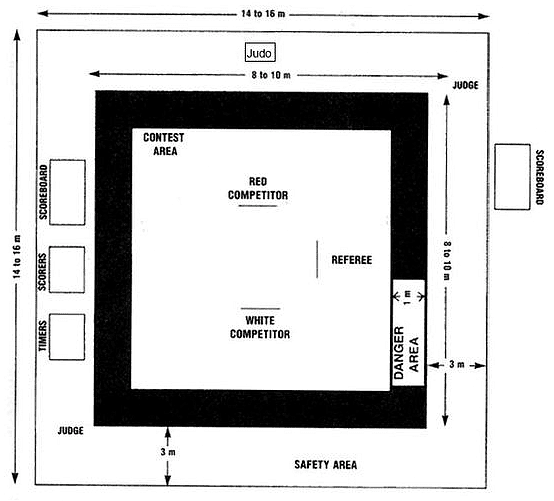 Judogi is the traditional uniform of judo. It was the first modern martial art training suit invented by Professor Jigoro Kano. It is thicker and heavier than other martial arts training suits. In official competitions blue or white judogi is allowed. It consists of three pieces: jacket, a pair of pants, belt according to the rank.

Q.11. What is the name of the apex body which controls the Judo all over the world?

Different types of swimming strokes are:

Q.13. Explain the technique of any stroke of your choice.

Q.14. How does swimming help to improve the physical fitness of an individual?

Kicking and strokes are the basic motor abilities that improve swimming performance.

Q.17. How can playing Table Tennis help us in the improvement of our health?

Q.18. Which fundamental skill did you enjoy the most in Table Tennis game and why?

Three type of spins were— top spin, back spin and side spin.

Q.19. Explain any one fundamental skill of Table Tennis.

Three types of spin were— top spin, back spin and side spin.

Q.22. What is the duration of a wrestling bout?

Q.23. What is the ordered position in wrestling?

Q.24. Collect information about national and international Gymnasts with their photographs and write about them. 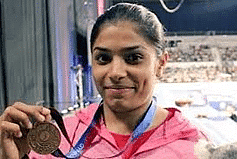 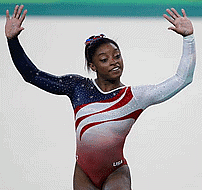 Q.25. If you are a swimmer write down about how you enjoy it. If not, ask any of your friends who has a swimming experience of pond, river or pool about his/her experience.