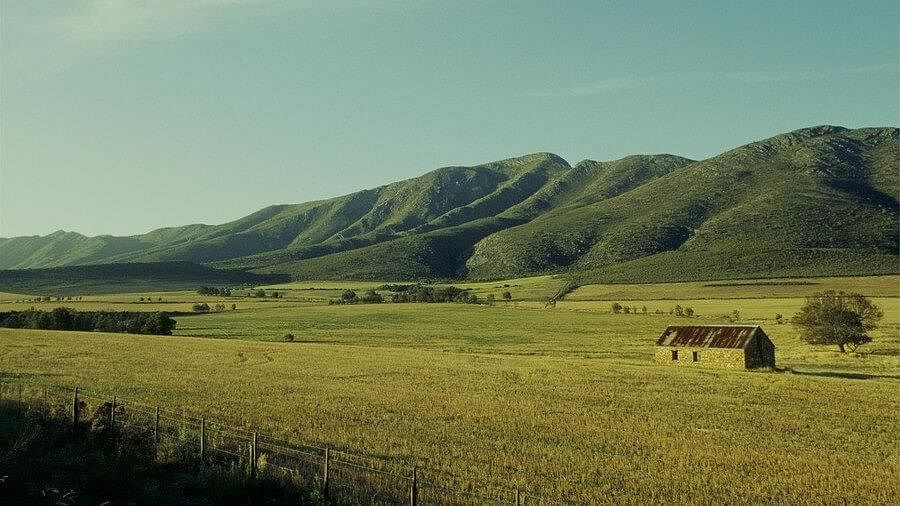 Q2. Tick the correct answer.(i) Which one of the following is not a factor of soil formation?(a) Time(b) Soil texture(c) Organic matterAns: (b) Soil texture

Q4. State whether the given statements are true or false. If true, write the reasons.(i) Ganga-Brahmaputra plain of India is an overpopulated region.(ii) Water availability per person in India is declining.(iii) Rows of trees planted in the coastal areas to check the wind movement is called intercropping.(iv) Human interference and changes of climate can maintain the ecosystem.Ans:(i) This statement is true. Plains and river valleys offer suitable land for agriculture.Hence, these are densely-populated areas of the world.(ii) This statement is true. Though water is present in abundance, freshwater is a scarce resource. Water availability is a serious problem in many regions of the world. Due to the wastage of water, deforestation, and pollution and depletion of freshwater reserves (such as rivers and groundwater), the availability of water is fast declining.(iii) This statement is false. 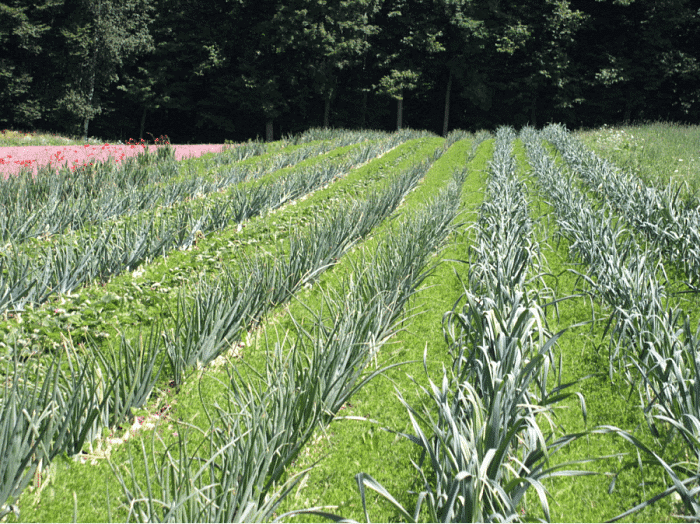 The described process is called shelterbelts. Intercropping is the process in which different crops are grown in alternate rows, and are sown at different times to protect the soil from rain wash.(iv) This statement is false. Human interference and climatic changes for the most part adversely affect the balance of the ecosystem.