The document NCERT Solutions(Part- 1)- Introduction to Graphs Class 8 Notes | EduRev is a part of the Class 8 Course Class 8 Mathematics by VP Classes.
All you need of Class 8 at this link: Class 8

Exercise 15.1Question 1. The following graph shows the temperature of a patient in a hospital, recorded every hour. 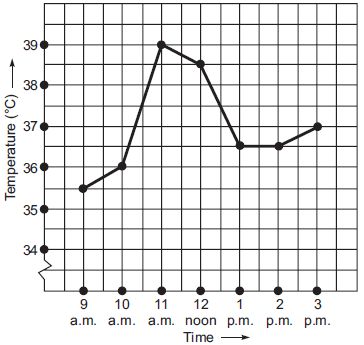 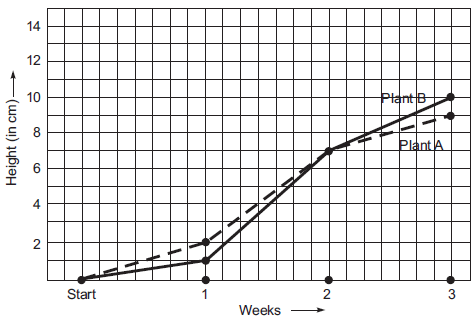 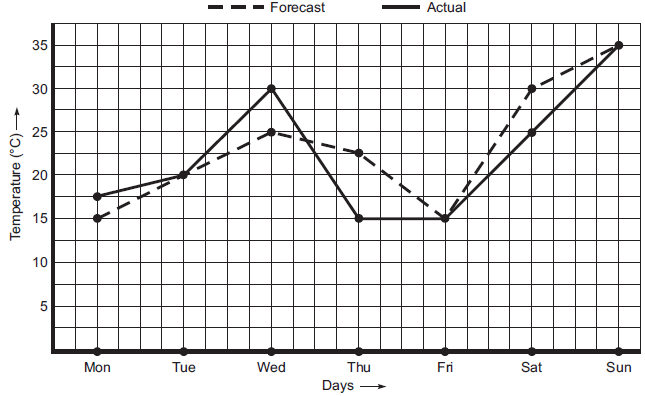 (b) Population (in thousands) of men and women in a village in different years. 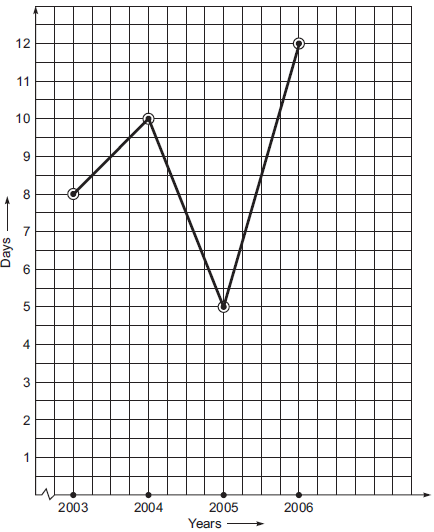 (b) Linear graph showing population of men and women in a village in different years: 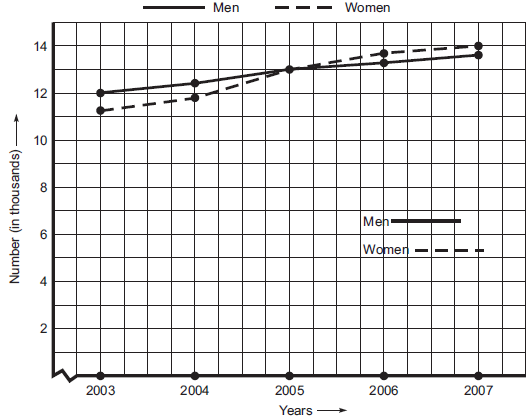 Question 6. A courier-person cycles from a town to a neighbouring suburban area to deliver a parcel to a merchant. His distance from the town at different times is shown by the following graph.(a) What is the scale taken for the time axis?(b) How much time did the person take for the travel?(c) How far is the place of the merchant from the town?(d) Did the person stop on his way? Explain.(e) During which period did he ride fastest? 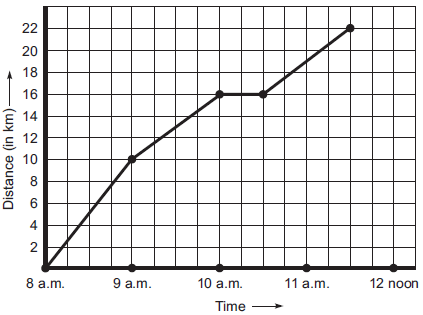 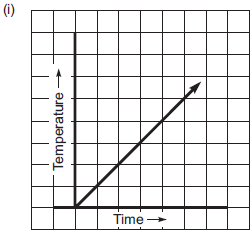 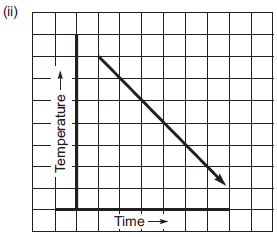 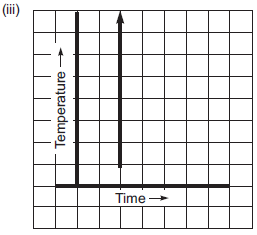 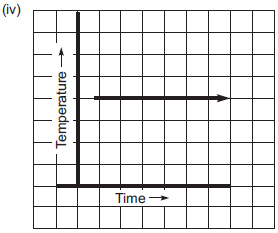 Solution: In case of (iii), there are an infinite number of temperature at the same time which is not possible.∴ Case (iii) does not represent a time-temperature graph.