The document NCERT Solutions - Reaching Age of Adolescence Class 8 Notes | EduRev is a part of the Class 8 Course NCERT Hindi Textbooks (Class 6 to Class 12).
All you need of Class 8 at this link: Class 8

Q1. What is the term used for secretions of endocrine glands responsible for changes taking place in the body?Ans: 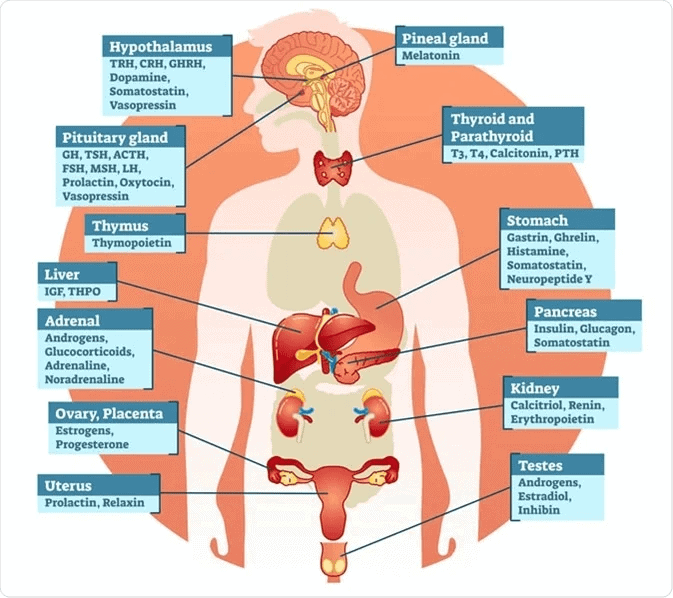 Q3. What is menstruation? Explain.Ans: 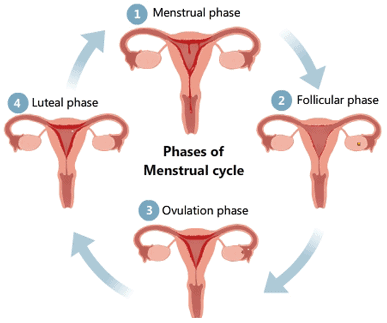 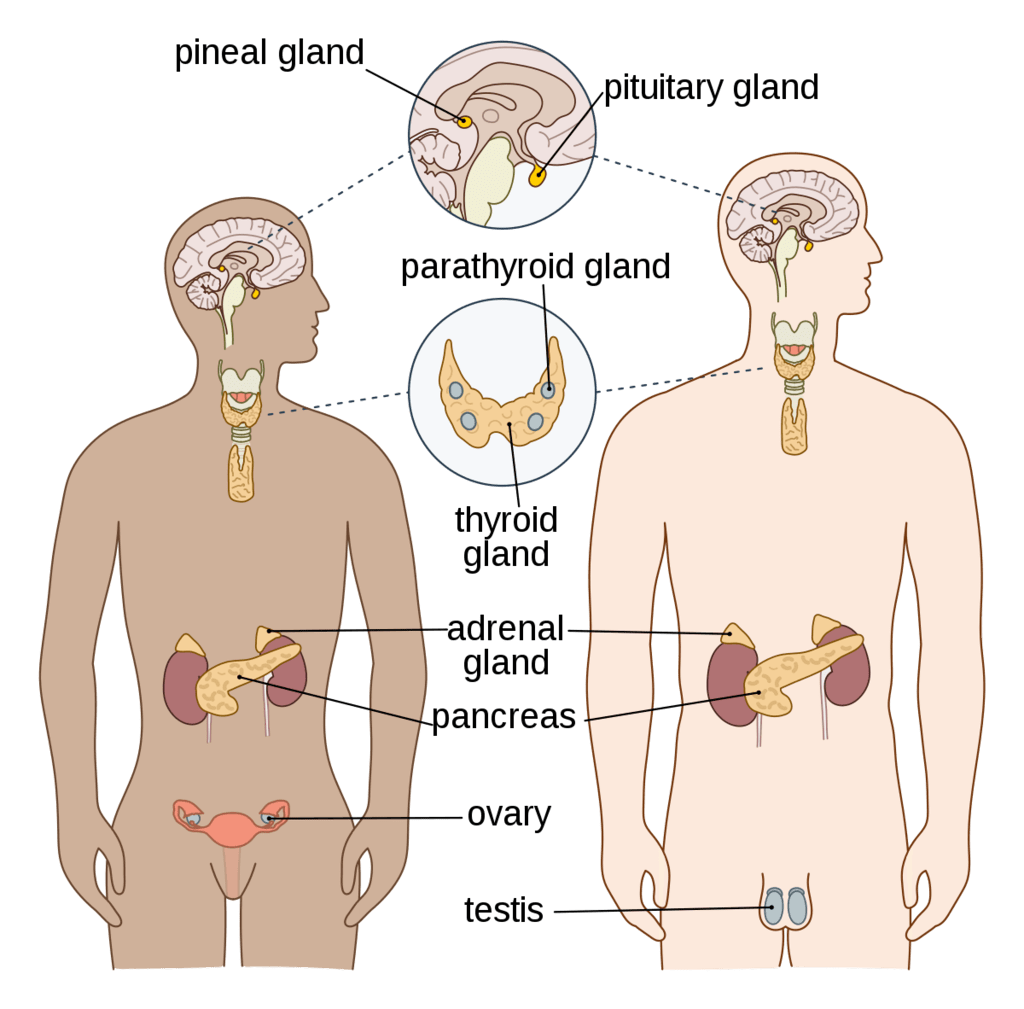 Position of Endocrine Glands in Humans
Q6. What are sex hormones? Why are they named so? State their function.Ans:

Q7. Choose the correct option.(a) Adolescents should be careful about what they eat, because(i) Proper diet develops their brains.(ii) Proper diet is needed for the rapid growth taking place in their body.(iii) Adolescents feel hungry all the time.(iv) Taste buds are well developed in teenagers.

(a) (ii) Adolescents should be careful about what they eat because a proper diet is needed for the rapid growth taking place in their body.(b) (i) Reproductive age in women starts when their menstruation starts.(c) (ii) The right meal for adolescents consists of chapati, dal, vegetables.Q8. Write notes on(a) Adam’s apple.(b) Secondary sexual characters.(c) Sex determination in the unborn baby.Ans:(a) Adam’s apple: 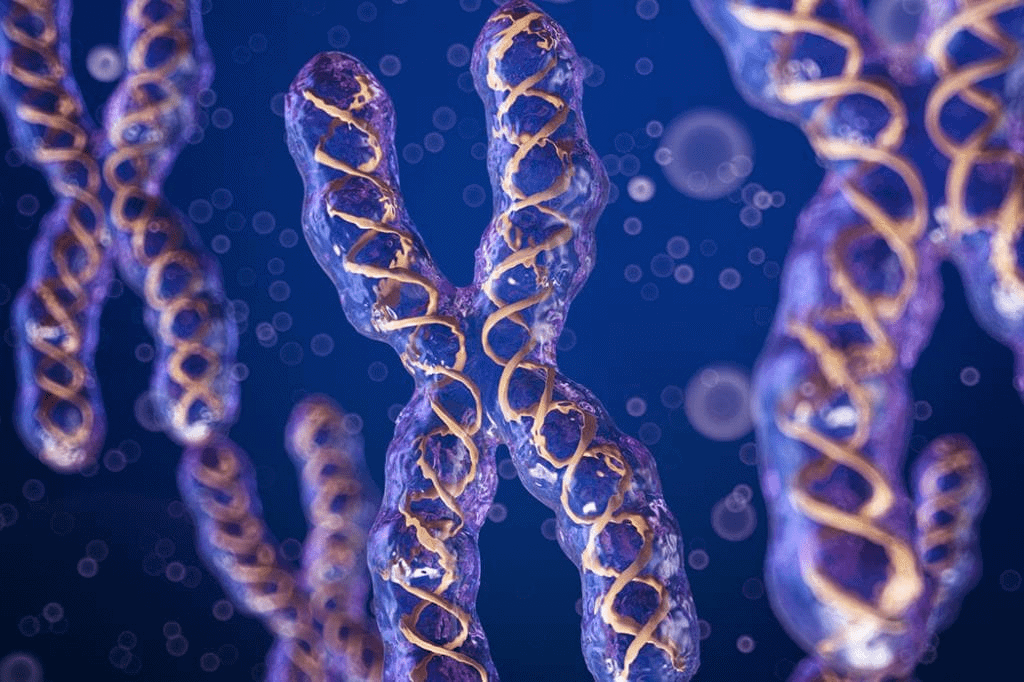 Q9. Word game: Use the clues to work out the words.

3. Another term for teenage

7. Term for changes at adolescence 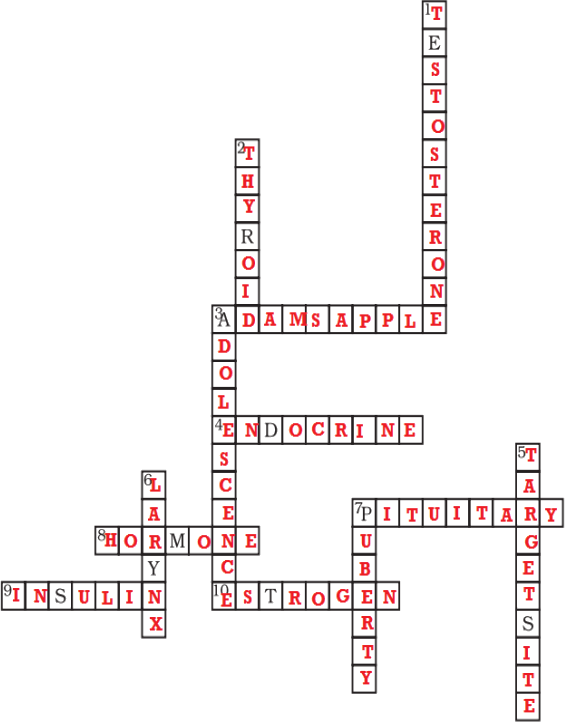 Q10. The table below shows the data on the likely heights of boys and girls as they grow in age. Draw graphs showing height and age for both boys and girls on the same graph paper. What conclusions can be drawn from these graphs?