The document NCERT Solutions: Reproductive Health Notes | Study Biology Class 12 - NEET is a part of the NEET Course Biology Class 12.
All you need of NEET at this link: NEET 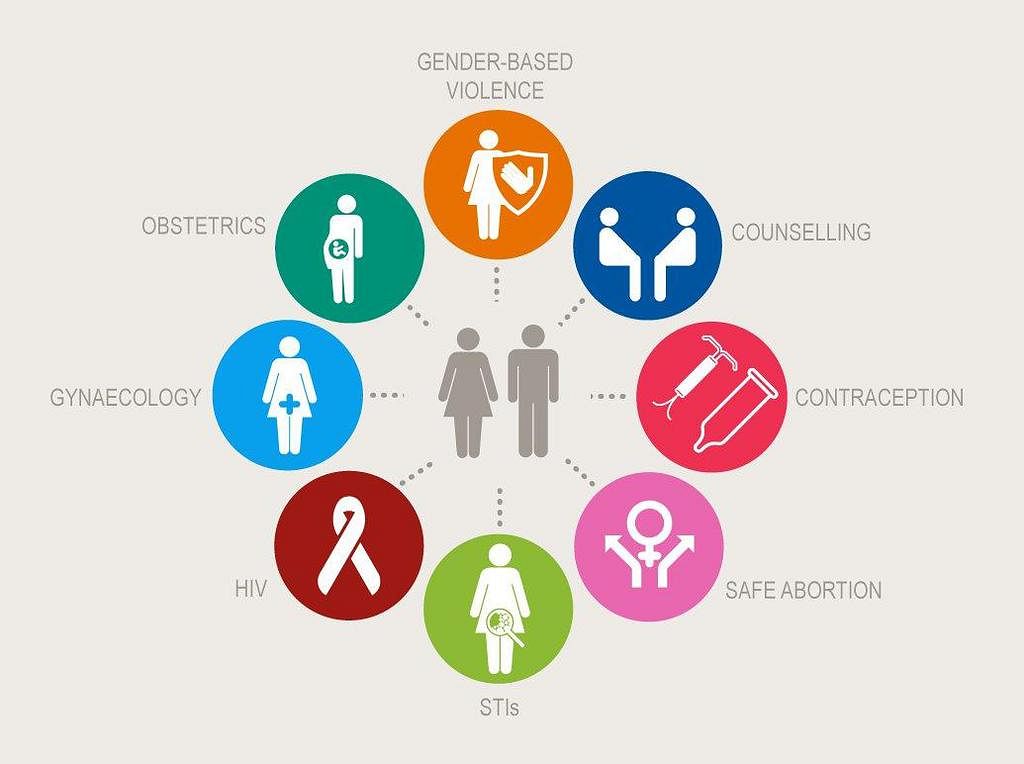 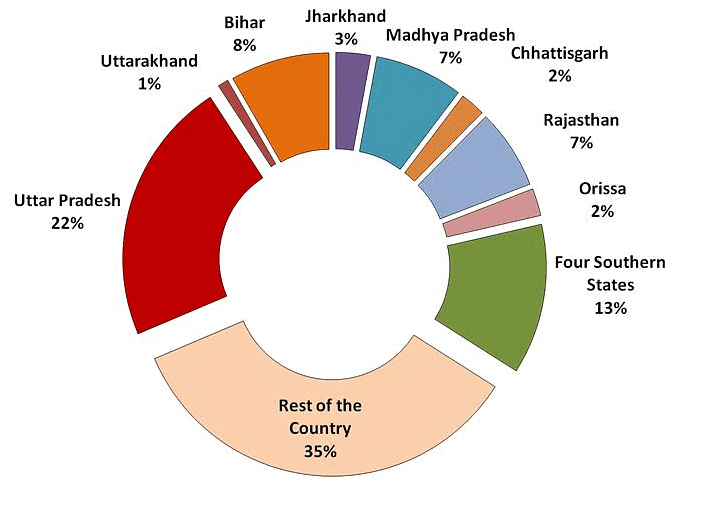 Population ExplosionThe death rate has decreased in the past 50 years. The factor leading to decreased death rate and increased birth rate are control of diseases, awareness and spread of education, improvement in medical facilities, ensured food supply in an emergency situation, etc. All this has also resulted in an increase in the longevity of an individual.Q.6. Is the use of contraceptives justified? Give reasons. Ans: Yes, the use of contraceptives is absolutely justified. The human population is increasing tremendously. Therefore, to regulate the population growth by regulating reproduction has become a necessary demand in the present times. Various contraceptive devices have been devised to reduce unwanted pregnancies, which help in bringing down the increased birth rate and hence, in checking population explosion.Q.7. Removal of gonads cannot be considered as a contraceptive option. Why? Ans: Contraceptive devices are used to prevent unwanted pregnancy and to prevent the spreading of STDs. Many methods, such as natural, barrier, oral, and surgical methods, prevent unwanted pregnancy.

However, the complete removal of gonads cannot be a contraceptive option because it will lead to infertility and the unavailability of certain hormones that are required for the normal functioning of accessory reproductive parts. Therefore, only those contraceptive methods can be used that prevent the chances of fertilization rather than making the person infertile forever.

Q.8. Amniocentesis for sex determination is banned in our country. Is this ban necessary? Comment. Ans: Amniocentesis is a prenatal diagnostic technique that is used to determine the sex and metabolic disorders of the developing fetus in the mother’s uterus through the observation of the chromosomal patterns. 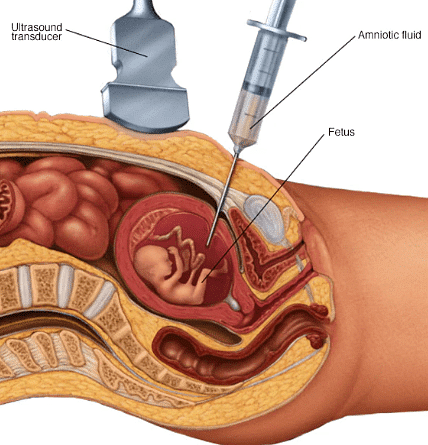 Amniocentesis This method was developed so as to determine any kind of genetic disorder present in the fetus.

However, unfortunately, this technique is being misused to detect the sex of the child before birth and the female fetus is then aborted. Thus, to prevent the increasing female foeticides, it is necessary to ban the usage of the amniocentesis technique for determining the sex of a child.

Q.10: What are the measures one has to take to prevent contracting STDs? Ans: Sexually transmitted diseases (STDs) get transferred from one individual to the other through sexual contact. Adolescents and young adults are at the greatest risk of acquiring these sexually transmitted diseases. Hence, creating awareness among adolescents regarding its after-effects can prevent them from contracting STDs.

The use of contraceptives, such as condoms, etc. while intercourse, can prevent the transfer of these diseases. Also, sex with unknown partners or multiple partners should be avoided as they may have such diseases. Specialists should be consulted immediately in case of doubt so as to assure early detection and cure of the disease.Q.11: State True/False with explanation

(c) Complete lactation could help as a natural method of contraception. False

The document NCERT Solutions: Reproductive Health Notes | Study Biology Class 12 - NEET is a part of the NEET Course Biology Class 12.
All you need of NEET at this link: NEET