Select the correct option in questions 1 and 2.

Q. 1. Which of the following cannot be charged easily by friction?
(a) A plastic scale
(b) A copper rod
(c) An inflated balloon
(d) A woollen cloth.
Ans. (b) A copper rod.

Q. 3. Select ‘T ’ against true and ‘F ’ against false in the following statements:
(a) Like charges attract each other.
(b) A charged glass rod attracts a charged plastic straw.
(c) Lightning conductor cannot protect a building from lightning.
(d) Earthquakes can be predicted in advance.
Ans. (a) False
(b) True
(c) False
(d) False 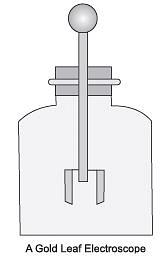 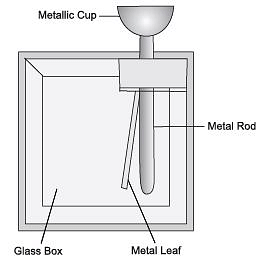 Q. 11. Suppose you are outside your home and an earthquake strikes. What precautions would you take to protect yourself?
Ans. (i) We should move to an open space.
(ii) We should not take shelter under trees or buildings.
(iii) If we are driving, we should slow down the vehicle and move slowly away from that area to a clear spot.

Q. 12. The weather department has predicted that a thunderstorm is likely to occur on a certain day. Suppose you have to go out on that day. Would you carry an umbrella? Explain.
Ans. No, we will not take an umbrella at the time of thunderstorm. Taking umbrella will increase the risk of lightning. The wide objects are more prone to lightning strike.