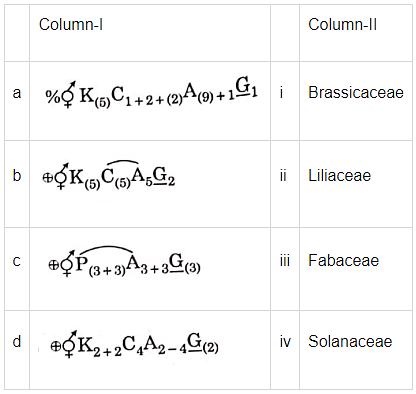 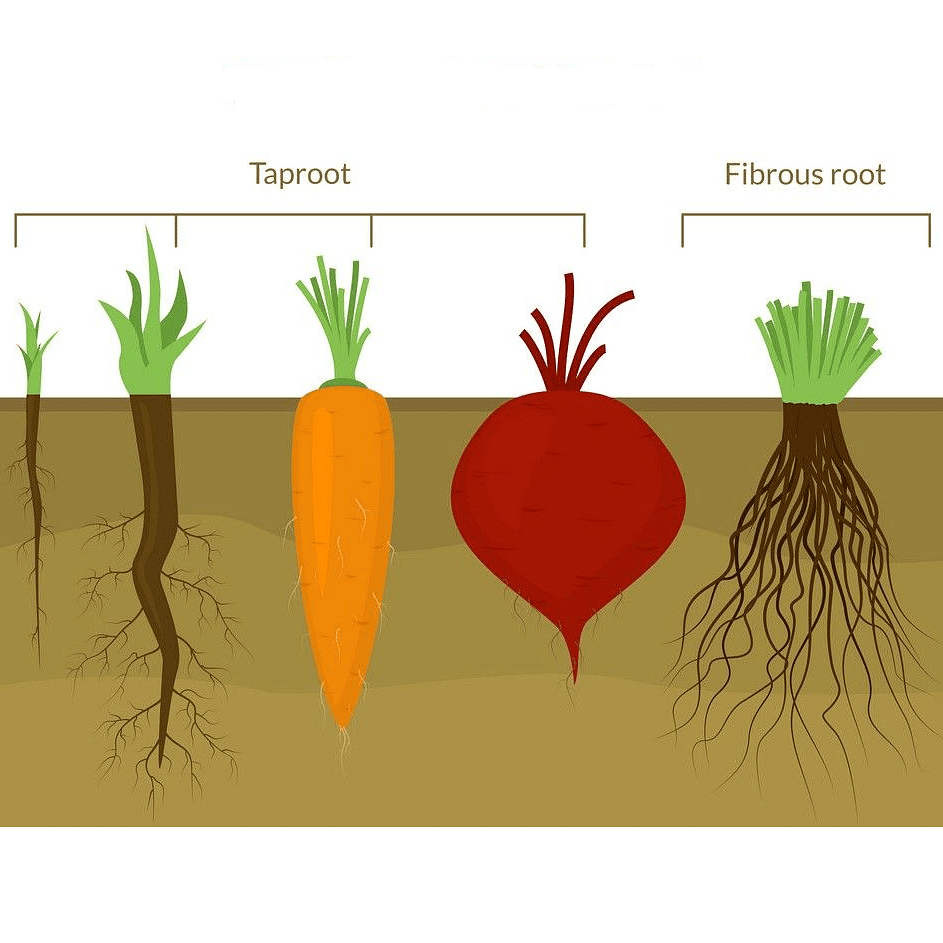 Q.5. Secondary metabolites such as nicotine, strychnine and caffeine are produced by plants for their      (2020)(a) defence action (b) effect on reproduction (c) nutritive value (d) growth responseAns. (a) Solution. Secondary plant metabolites are several chemical compounds produced by the plant cell through metabolic pathways obtained from the primary metabolic pathways. Primary metabolites include small molecules such as sugars, amino acids, tricarboxylic acids, or Krebs cycle intermediates, proteins, nucleic acids and polysaccharides. Many secondary metabolites are toxic or repellant to herbivores and microbes and help defend plants producing them.Secondary metabolism produces a large number of specialized compounds that do not aid in the growth and development of plants but are required for the plant to survive in its environment.Q.6. Placentation in which ovules develop on the inner wall of the ovary or in peripheral part, is     (2019)(a) Free central(b) Basal(c) Axile(d) ParictalAns. (d)Solution.Parietal placentation is found in compound or syncarpous ovary. There are two or more longitudinal placentae or files of ovules attached to the ovary wall. The ovary is usually unilocular but becomes falsely two or more locular due to ingrowth of placentae or formation of false septa.Q.7. Match the placental types (Column-I) with their examples (Column-II).    (2019)

Pitcher of Nepenthes is a modification of leaf. In Nepenthes, the pitchers are meant for catching and digesting insects. The lamina is modified into pitcher. The leaf apex gives rise to a coloured lid for attracting the insects.Q.17. Stems modified into flat green organs performing the functions of leaves are known as    (2016)(a) Phylloclades(b) Scales(c) Cladodes(d) PhyllodesAns. (a)Solution.Phylloclades are flattened green stems which have taken over the function of photosynthesis while cladodes are only the branches of stem that are modified to take over the function of leaves. Cladodes may not be flattened as in Ruscus aculeatus, cladodes are leaf-like with spiny tip whereas in Asparagus, they are slightly flattened, fleshy, straight or curved, pointed structures which develop in clusters in the nil of scale leaves.Q.18. Cotyledon of maize grain is called    (2016)(a) Coleoptile(b) Scutellum(c) Plumule(d) ColeorhizaAns. (b)Q.19. Tricarpellary, syncarpous gynoecium is found in flowers of    (2016)(a) Fabaceae(b) Poaceae(c) Liliaceae(d) SolanaceaeAns. (c)Solution.Members of  Liliaceae possess tricarpellary, syncarpous gynoecium with superior ovary. The ovary is trilocular with two to many ovules in each loculus.Q.20. The standard petal of a papilionaceous corolla is also called    (2016)(a) Vexillum(b) Corona(c) Carina(d) PappusAns. (a)Solution.The posterior large bilobed petal of a papilionaceous corolla is called standard or vexillum It overlaps the two smaller lateral petals known as wings or alae.

The document NEET Previous Year Questions(2016-21): Morphology of Flowering Plants Notes | Study Biology Class 11 - NEET is a part of the NEET Course Biology Class 11.
All you need of NEET at this link: NEET
Join Course