The announcement came amid questions over the relevance of BRICS and China's commitment to its New Development Bank (NDB) in light of the Belt and Road initiative and the China-led Asian Infrastructure Investment Bank. 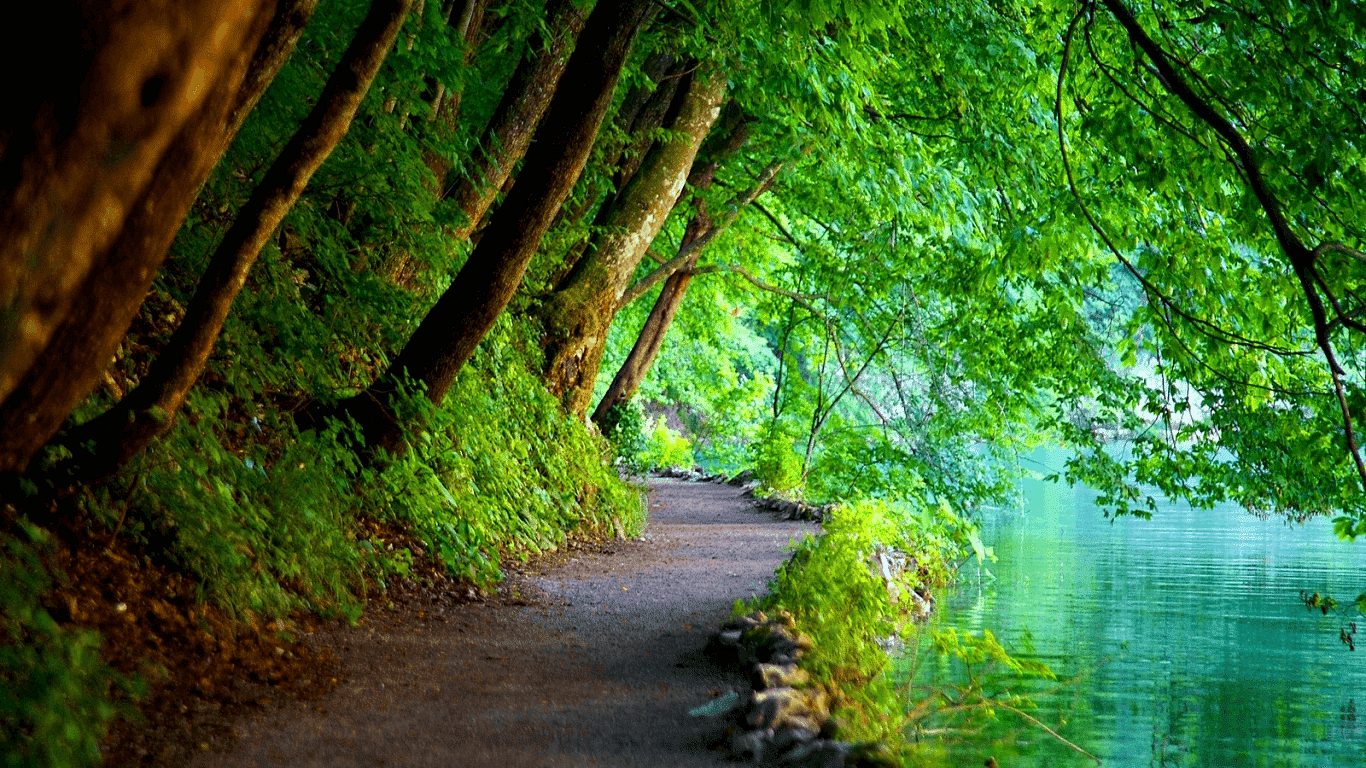 Under the initiative, an online environmental quiz competition named Prakriti Khoj will be conducted at the national level.

The main objective of the quiz is to generate interest among school children about the science related to the environment. 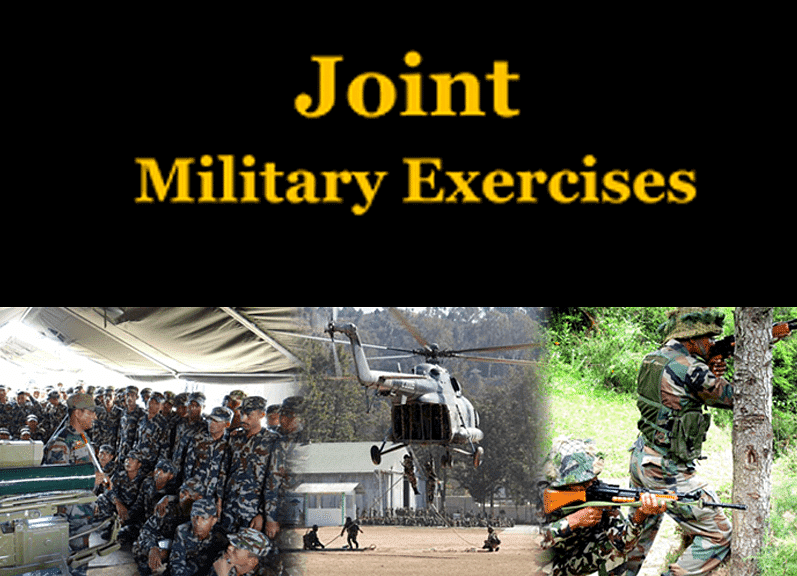 The 12th edition of India-Nepal joint military exercise- Surya Kiran XII was held at Nepal Army Battle School (NABS) in Saljhandi, Nepal. The 14 day exercise (from 3 to 16 September 2017) focused on skills required counter-terrorism and counter-terror, forest fighting and natural disaster management operations. The Surya Kiran series of bilateral military exercises are conducted bi-annually, alternatively in India and Nepal. It is largest exercise in terms of troop’s participation in series of military training exercises undertaken by India with various countries.

The Central Board of Direct Taxes (CBDT) entered into four more Advance Pricing Agreements (APAs), pertaining to sectors like telecom, banking, manufacturing and education in August 2017.

The bilateral APA was for international transactions between an Indian company and UK-based company.

The scheme of CBDT aims to provide certainty to taxpayers in the domain of transfer pricing by specifying methods of pricing.

An APA is a contract, usually for multiple years, between a taxpayer and at least one tax authority specifying the pricing method that the taxpayer will apply to its related-company transactions. These programmes are designed to help taxpayers voluntarily resolve actual or potential transfer pricing disputes in a proactive, cooperative manner, as an alternative to the traditional examination process

APAs are generally bi- or multilateral—i.e. they also include agreements between the taxpayer and one or more foreign tax administrations under the authority of the mutual agreement procedure (MAP) specified in income tax treaties 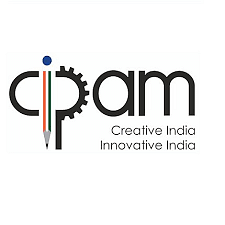 The Cell for IPR Promotions & Management (CIPAM) under the aegis of Department of Industrial Policy and Promotion (DIPP), Ministry of Commerce and Industry launched a social media campaign to promote Indian Geographical Indications (GIs) with #LetsTalkIP an ongoing movement initiated by CIPAM to make more people aware about the importance of Intellectual Property Rights.

It is a sign used on products that have a specific geographical origin and possess qualities or a reputation that are due to that origin.

The promotion of GIs is in line with the Government’s ‘Make in India’ campaign.

It’s an area of strength and optimism for India, whereby the GI tag accorded protection to a number of hand-made and manufactured products, especially in the informal sector.

The project launched by Prime Minister Narendra Modi during his tenure as Chief Minister of Gujarat aims to fill up 115 major dams by diverting overflow of water from the Sardar Sarovar Dam on Narmada River.

Three phase of SAUNI Yojana already dedicated to the people following completion of the work.

The document Nation Current Affairs 05.09.17 Notes - UPSC is a part of UPSC category.
All you need of UPSC at this link: UPSC