The document Nation Current Affairs 27.08.17 UPSC Notes | EduRev is a part of UPSC category.
All you need of UPSC at this link: UPSC 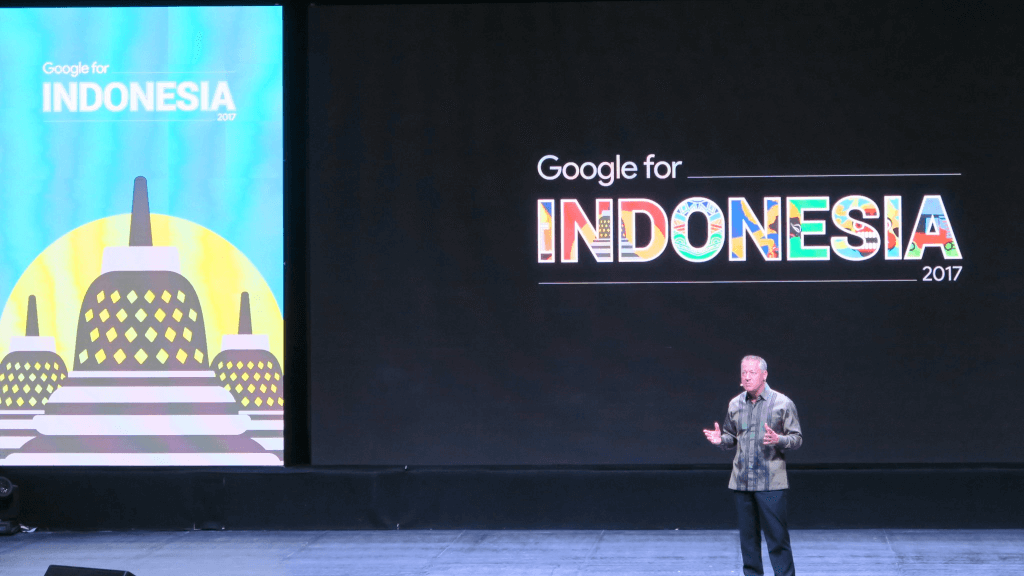 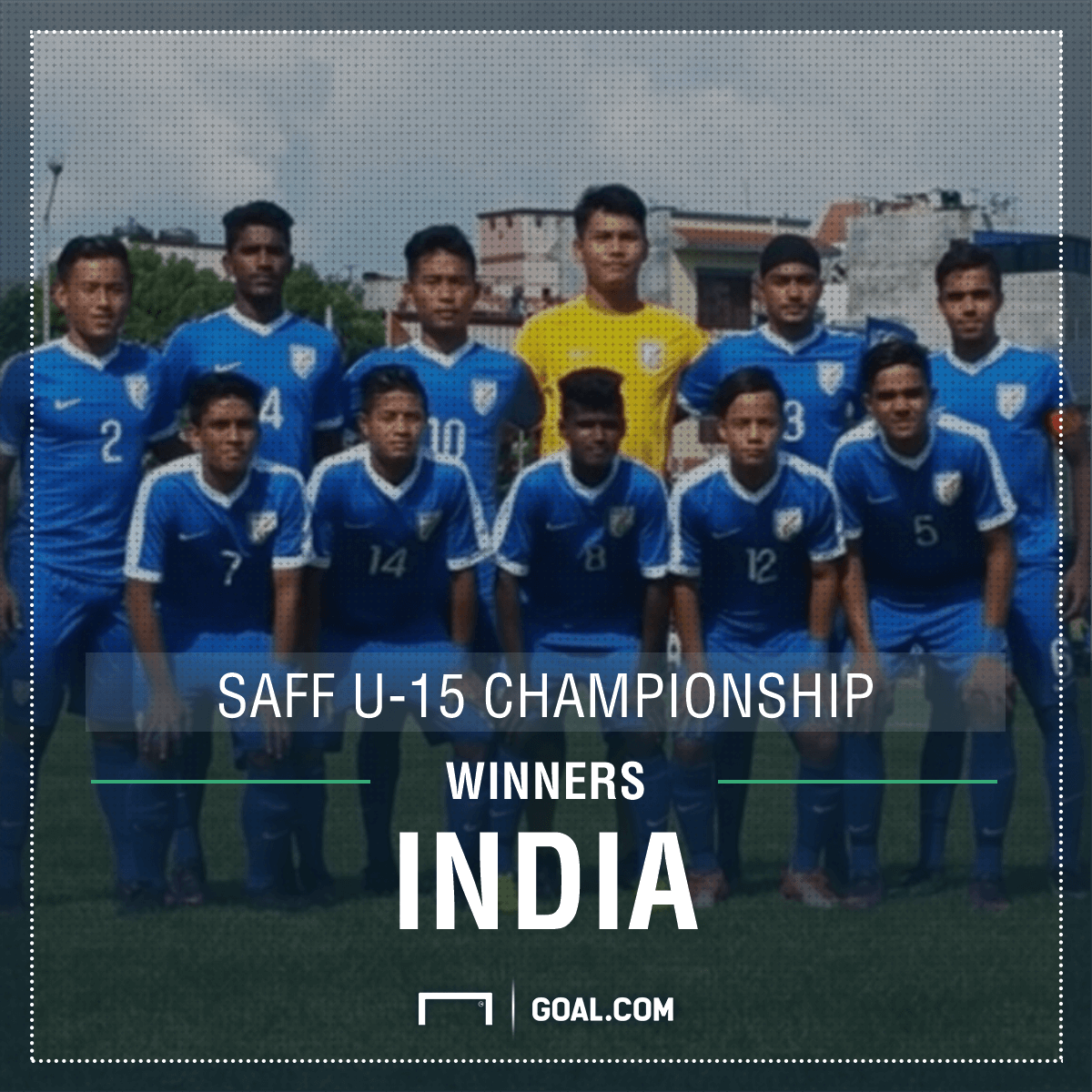 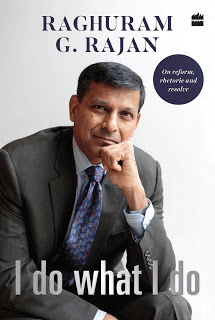