The document Natural Resources - Practice Notes - Class 9 is a part of Class 9 category.
All you need of Class 9 at this link: Class 9 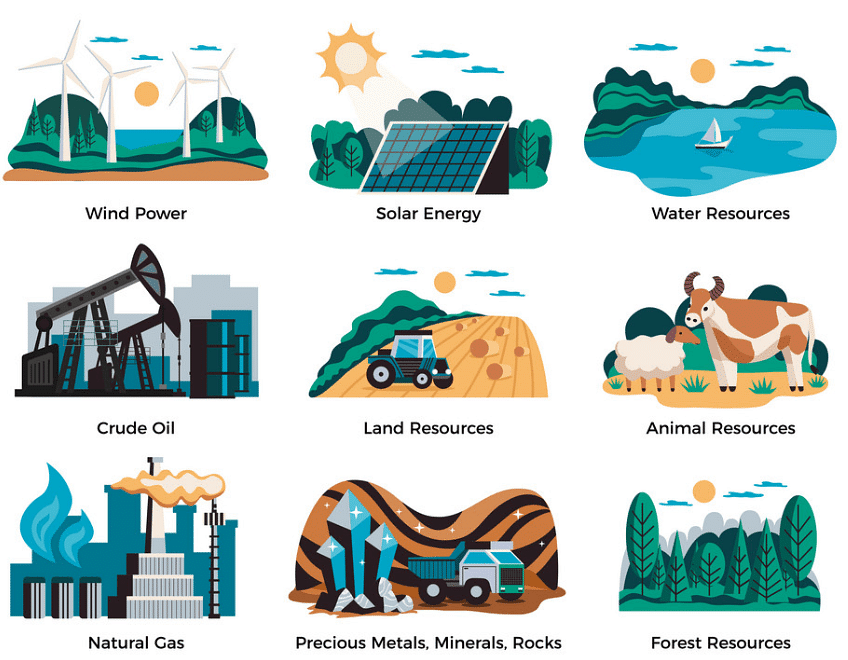 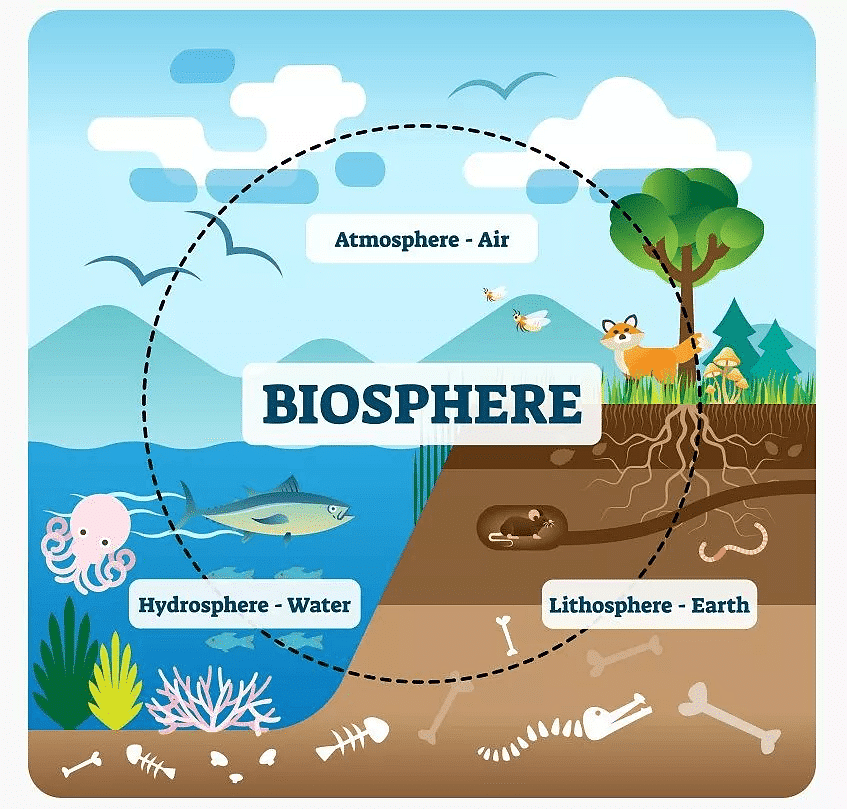 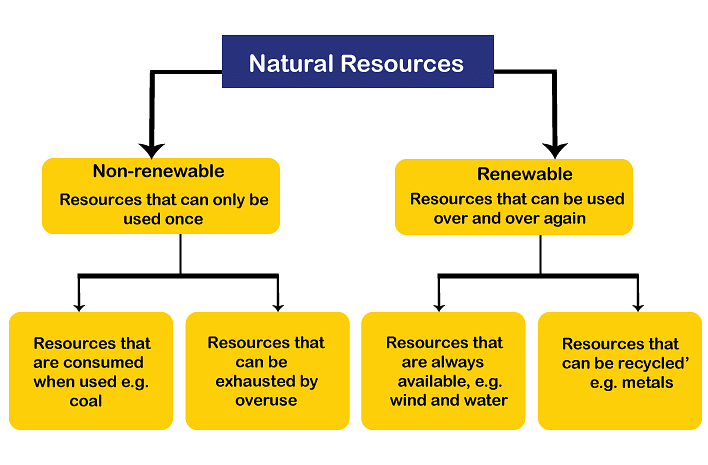 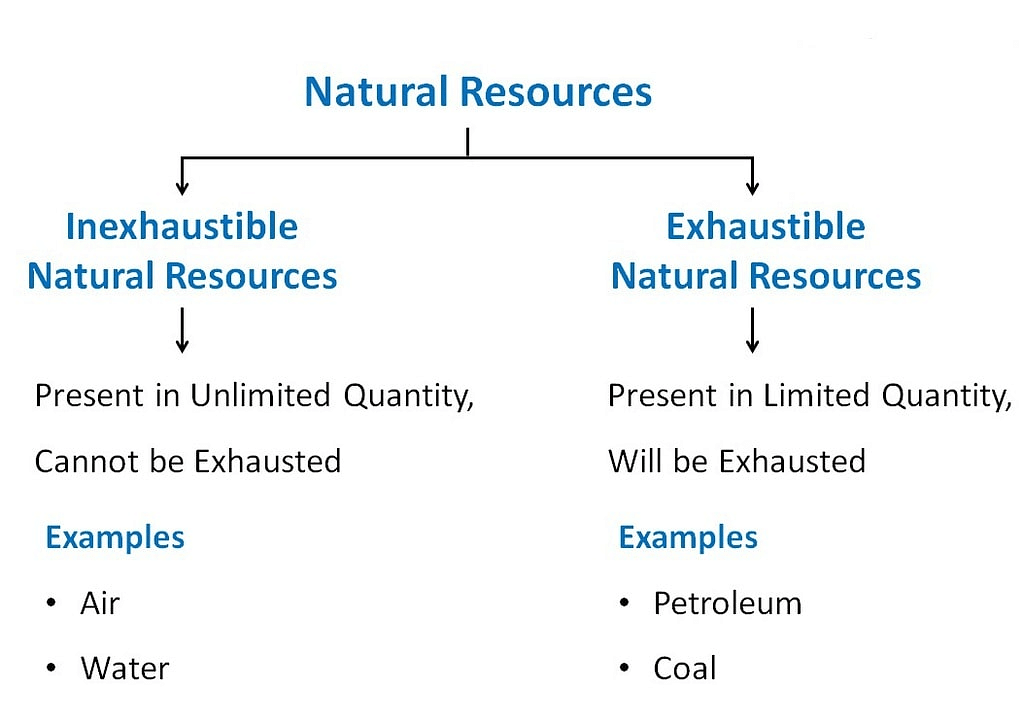 The Breath of Life : Air 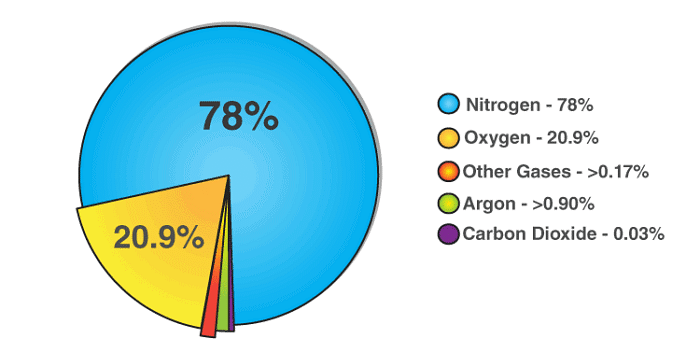 ➢ The Role of the Atmosphere in the Climate Control 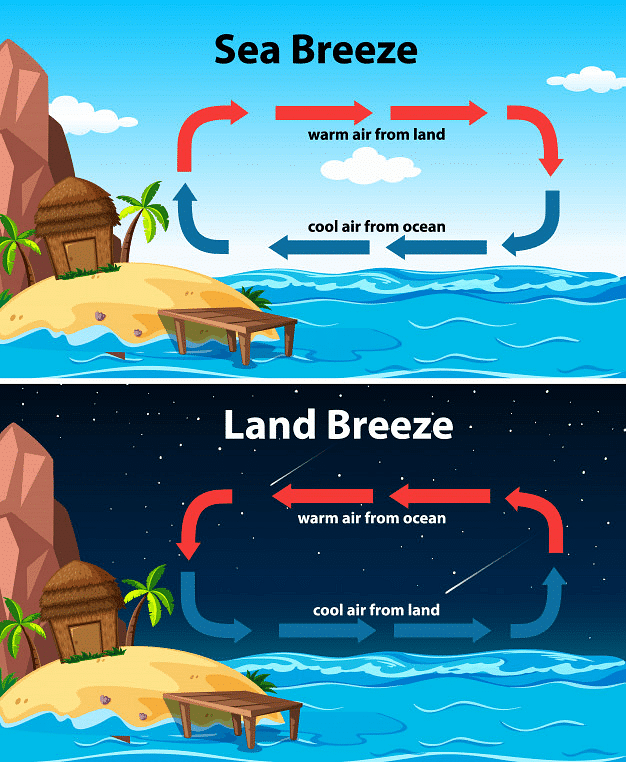 Movement of Air during Day and Night 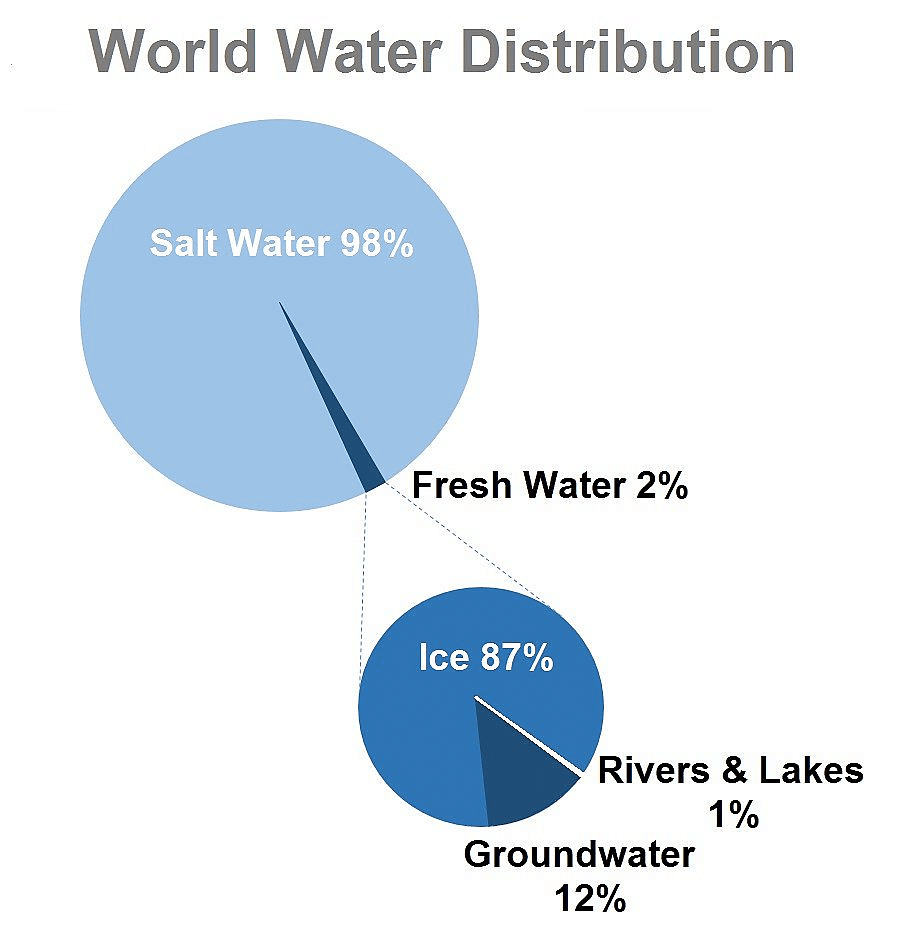 ➢ Importance of water to the living organisms

No life can exists without water because of :

(i) All cellular processes take place in a water medium.

(ii) Water is essential for the process of digestion.

(iv) All the biochemical reactions that take place within our body and within the cells occur between the substances that are dissolved in water.

(v) Substances are also transported from one part of the body to the other in dissolved form. Hence, organisms need to maintain the level of water within their bodies in order to stay alive.

(vii) Terrestrial life-forms require fresh water because their bodies cannot tolerate or get rid of the high amounts of dissolved salts in saline water.

Therefore, water sources must be easily accessible for animals and plants to survive on land.

➢ Mineral Riches in the Soil 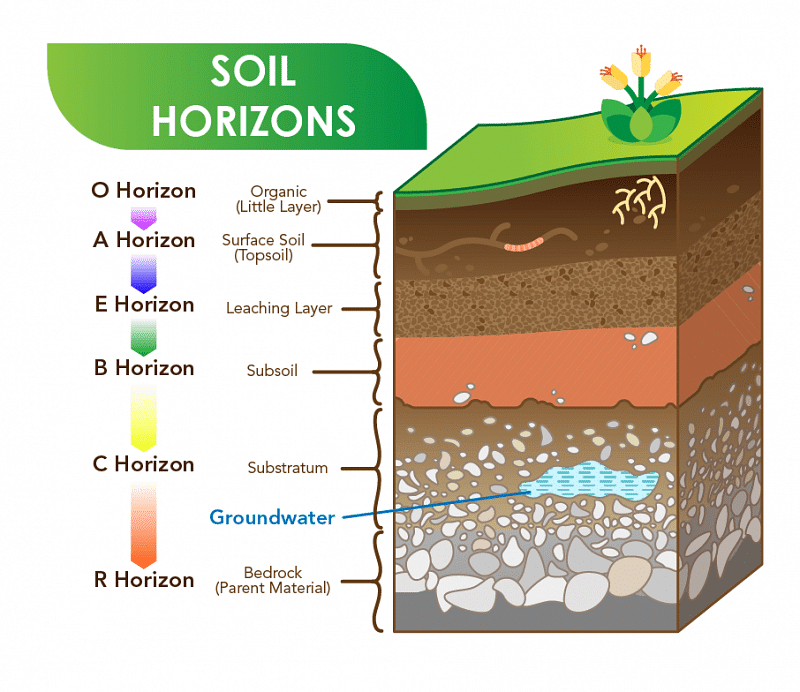 Soil particles differ in their size, look and texture.

Mainly four types of soil particles are commonly found in top soil. These are :

(i) Gravels : These are large particles having size of greater than 2 mm in diameter. These can be easily picked up by hands.

(ii) Sand particles : These are still smaller in size ranging between 0.005 mm to 2 mm. These are rough to touch and can be seen with naked eye.

(iv) Clay particles : These are the smallest soil particles having size less than 0.005 mm.

Depending upon the presence of relative amounts of soil particles, soils are classified into following three types:

1. Sandy soil : It contains very large proportion of sand particles and very small quantity of silt and clay. Since sand particles are relatively larger in size, this soil can not hold much water. It is found in deserts and is unfit for plant growth.

2. Clayey soil : It contains large proportion of clay particles (40% or more) and small amounts of humus and silt. Clayey soil, being compact, can hold water. However, it is poorly aerated as it can not trap air. It is also not suitable for plant growth.

Therefore, it is porous has very good water holding capacity and also allows aeration of roots.

The document Natural Resources - Practice Notes - Class 9 is a part of Class 9 category.
All you need of Class 9 at this link: Class 9