The document Natural Resources Class 5 Notes | EduRev is a part of the Class 5 Course Science Class 5.
All you need of Class 5 at this link: Class 5

Definition: The resources found in the natural environment, that are developed without the intervention of humans are called natural resources. Air, sunlight, water, soil, stone, plants, animals and fossil fuels are the examples. 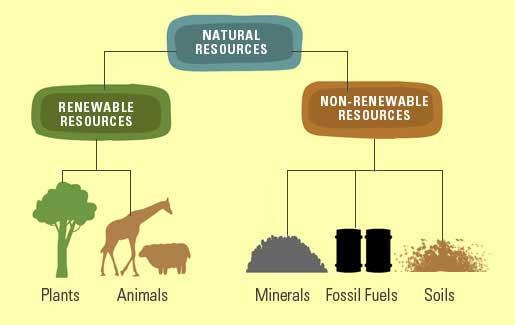 What are the different types?Based on the availability are two types of natural resources: Difference between Renewable and Non-renewable resources:

Some of the non-renewable natural resources are: 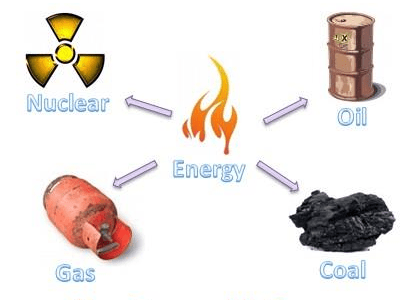 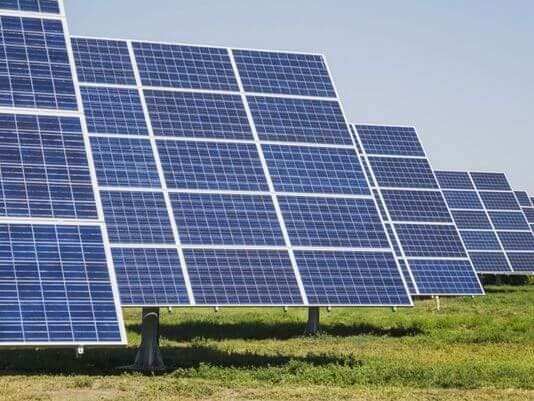 It is very important that these natural resources are conserved as they are getting exhausted at an alarming rate. Apart from that, it is having an adverse effect on the environment which is indirectly causing harm to living beings. By following the below tips, we can conserve the natural resources: