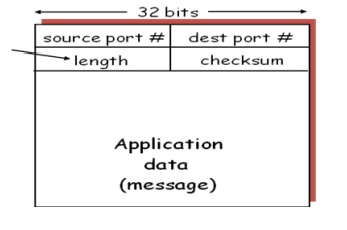 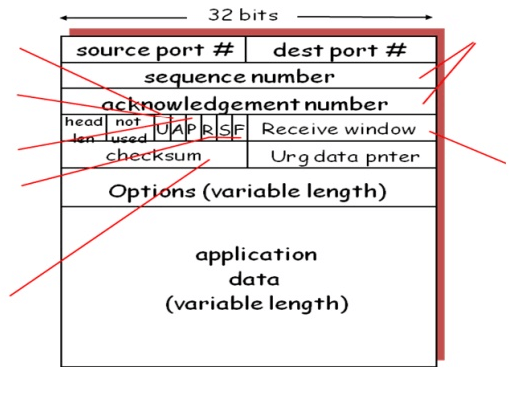 ACKs: seq # of next byte expected from other side cumulative ACK