The document Nomenclature - Stereochemistry Chemistry Notes | EduRev is a part of the IIT JAM Course Organic Chemistry.
All you need of IIT JAM at this link: IIT JAM

D/L system of Nomenclature is the most commonly used system for assigning the configuration to be given enantiomer. 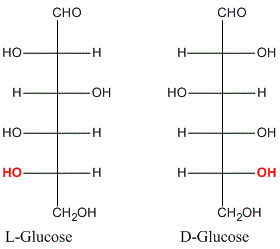 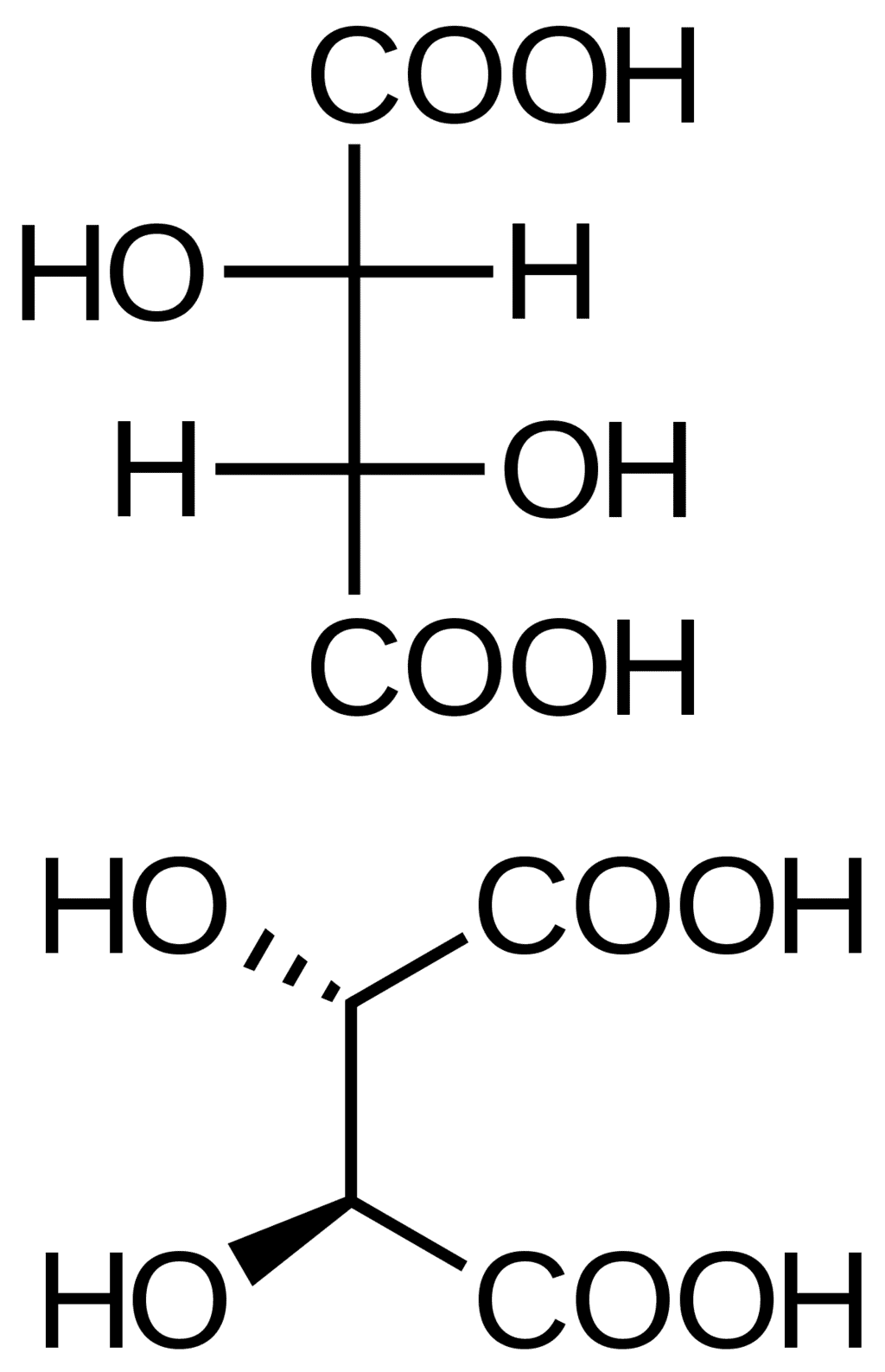 According to the Cahn-Ingold-Prelog system, there are a set of rules that can be used for unambiguously defining the stereochemical configuration of any stereocenter. In this R is for Latin rectus which means right-handed and S is for Latin sinister which means left-handed.

Comparison between D,L and R,S nomenclature:

Erythro and threo are common terms in stereochemistry used for naming molecules with two stereogenic centers. The names derive from the saccharides erythrose and threose. 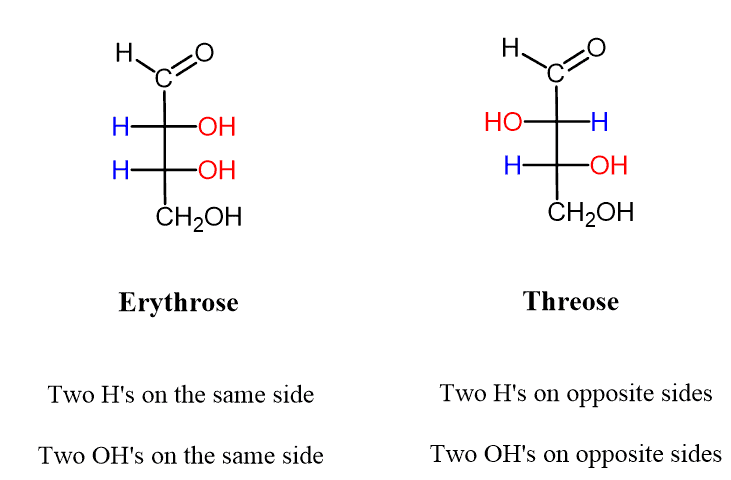 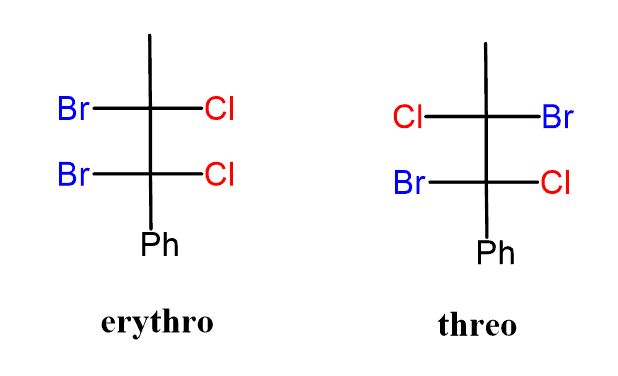 For Erythro and Threo nomenclature.

For Meso and dl pair

R must be equal to R

a must be equal to a

b must be equal to b

cis/trans nomenclature is effective only when the alkene has two different groups on each carbon atom of the double bond and each carbon has one of the same group.

E-Z notation is used to name geometric isomers. It is an extension of cis-trans isomer. When none or most of the groups attached to the double bond are not same then in IUPAC system geometric isomers are notified or named with E or Z.