Some Non- Metal Based Reagents are:

It is a very important oxidizing reagent which is used for the oxidation of  allyl or allylic hydrogen into alcohol.

There are some important points that must be followed during the oxidation process be SeO2.

Mechanism & Examples of Oxidation by SeO2

During the process of oxidation with SeO2 first of all ene reaction will occur which will followed by [2, 3] sigmatropic rearrangement and after the hydrolysis process, allylic alcohol is formed.

DCC (acronym for N,N'- dicyclohexylcarbodiimide) was one of the first carbodiimides developed as a reagent. It is widely used for amide and ester formation.

Application of DCC in Organic Chemistry

After the reaction, DCC is converted into cyclohexyl urea DCU.

It is the special reagent which helps in the removal of hydrogen from the substrate means it will behave as dehydrogenating agent. 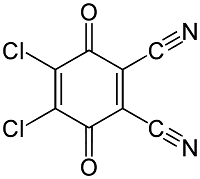 In the mechanism of DDQ, first of all, it will abstract the hydride from the substrate and form the cation and then followed by the removal of proton produce the double bond. 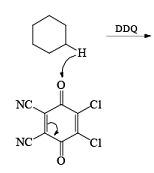 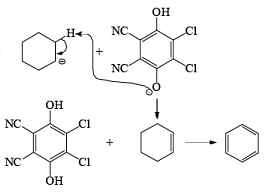 The reaction of alkenes with peroxy acids provides for convenient and selective oxidation of double bonds. 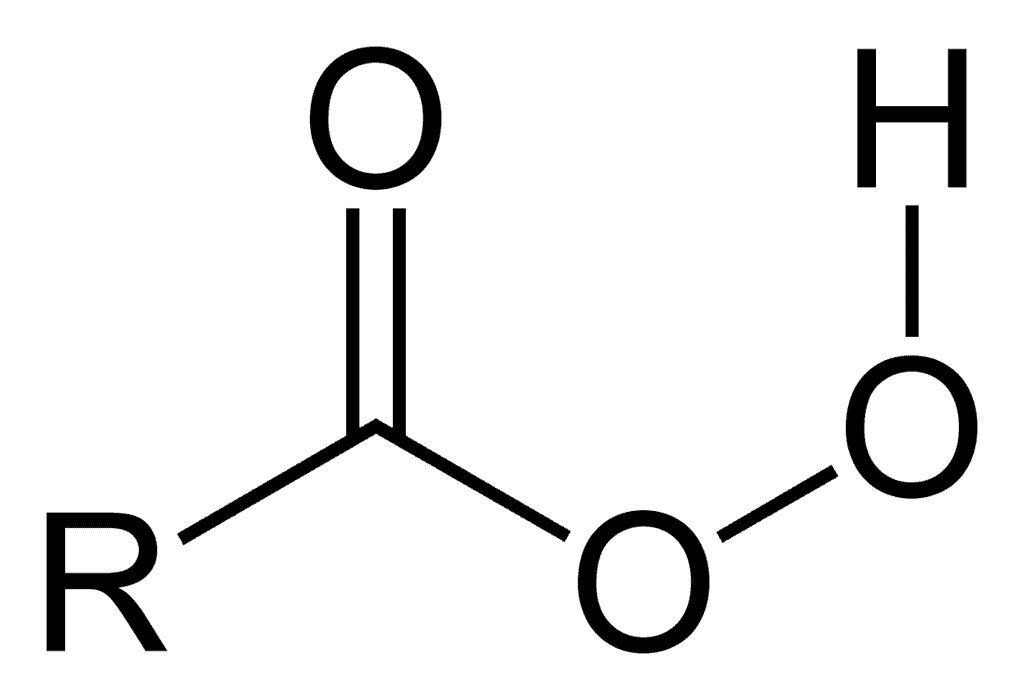 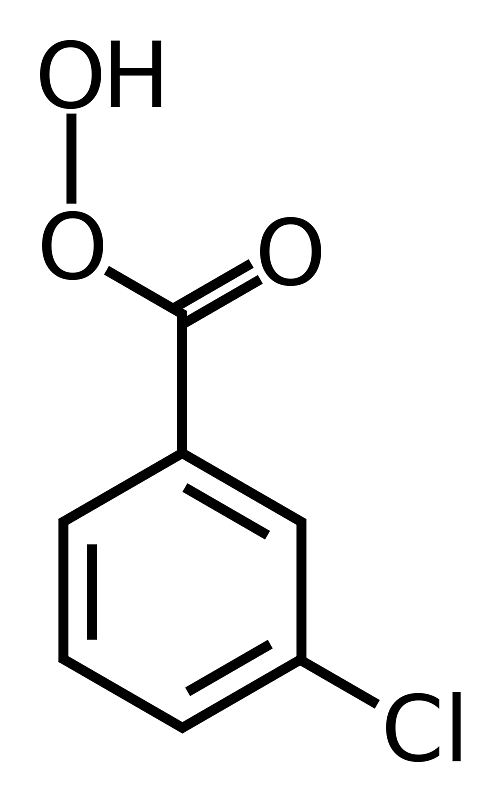 Epoxidation involves an electrophilic syn-addition of the oxygen moiety of the peroxy acid to the double bond. The concerted formation of two new C—O bonds ensures that the reaction is stereospecific: cis alkenes furnish the corresponding cis-epoxides and trans-alkenes the corresponding trans-isomers (racemic).

With conformationally rigid cyclic alkenes, the reagent preferentially approaches the double bond from the less hindered side.

The rate of epoxidation increases with the number of electron-donating substituents on the double bond. The order of alkene reactivity with peroxy acids is as follows

Hence, the more nucleophilic (more substituted) double bonds of the diene and triene depicted below undergo preferential epoxidation when treated with an equimolar amount of the peroxy acid.

Conjugation of the alkene double bond with an electron-withdrawing group reduces the rate of epoxidation. Thus, α, β-unsaturated carboxylic acids, and esters require a stronger oxidant, such as trifluoroperoxyacetic acid, for oxidation.

Although epoxidation of cyclic alkenes occurs preferentially from the less hindered side, the presence of a polar substituent near the double bond may reverse the facial direction of attack by the peroxide. 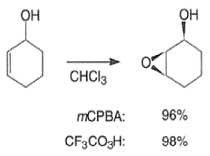 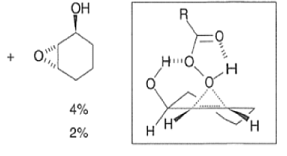 Ozonolysis is widely used both in degradation work to locate the position of double bonds and in the preparation of aldehydes, ketones, and carboxylic acids.

The electrophilic ozone preferentially attacks a more nucleophilic double bond it is possible to achieve chemoselective cleavage in compounds containing two or more double bonds by limiting the amount of ozone. The relative reactivity of double bonds toward ozone decreases in the following order:

The example depicted below indicates preferential cleavage of the electron-rich enol ether double bond over the trisubstituted one by the electrophilic ozone. Thus, Birch reduction of methoxy-substituted benzenes followed by ozonolysis of the resultant enol ethers provides a powerful route to functionally substituted (Z) alkenes.

In the competition with a more nucleophilic trisubstituted double bond with a terminal disubstituted one, ozone exhibits a high preference for the former.

Ozone is a l,3-dipolar species and undergoes 1,3-dipolar cycloadditions with alkenes.

There are two modes used to decompose ozonides:

Cleavage of glycols derived from OsO4 or KMnO4 oxidation of alkenes by periodates or by periodic acid (HIO4·2H2O) results in two carbonyl fragments whose structures depend on the degree of substitution of the double bond.

The mechanism for periodate cleavage of glycols involves a cyclic periodate ester, which undergoes decomposition into two carbonyl fragments. Both cis- and trans- l,2-dihydroxycyclo-hexanes are cleaved but the trans-isomer at slower rate.

Below are summarized some cleavage possibilities of 1,2-diols, an a-hydroxy ketone, and a 1,2-ketone with sodium periodate in EtOH—H2O.

Most important use of N-bromo succinimide is bromination at allylic, benzylic or propargylic position bromination. 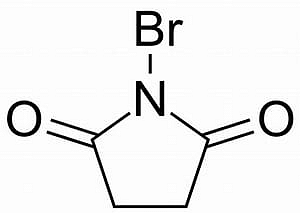 If NBS is used in the presence of any nucleophilic source or any nucleophile then it will give the electrophilic addition reaction across the double bond through ionic mechanism via formation of Brominium ion.

The addition of NBS with a double bond is according to the Markovnikov rule.