The document Notes: Food and Health( Part - 2) Class 5 Notes | EduRev is a part of the Class 5 Course Science Class 5.
All you need of Class 5 at this link: Class 5 But now we have modern machines to plough the fields such as tractors which are attached to the plough making the process easy. 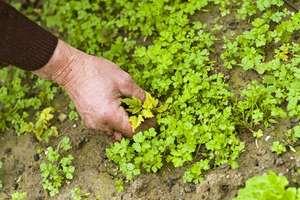 Fig: Weedinghe major ways to get rid of the weeds is by hand picking or these days herbicides are also used.

There are also manures which are made from the remains of dead plants. So we can now say, that farming is not only about sowing the seeds and reaping the crop. Different things along with the seeds are also used such as fertilizers, herbicides and pesticides.

What we eat today is very different from what our grandparents used to eat. A few years back more vegetables and fruits were used in the daily diet. Due importance was given to the cereals too. But with the changing times our food habits have also changed. In old times there was less use of pesticides and chemical fertilizers as compared to present times.

Today a lot of fast food and processed food has taken place of vegetables and pulses. This is the main reason for nutritional deficiency amongst us today.

In north, a lot of dairy products are used in cooking the food, in west part of ourcountry  coconutisincluded in the food. So different people from different places and cultures have different food habits.

We all eat food and need it in order to live and work. But there are people who do not get enough food sometimes. This situation can be either because of natural causes or it can be man-made.

The lack of availability of food is called famine. 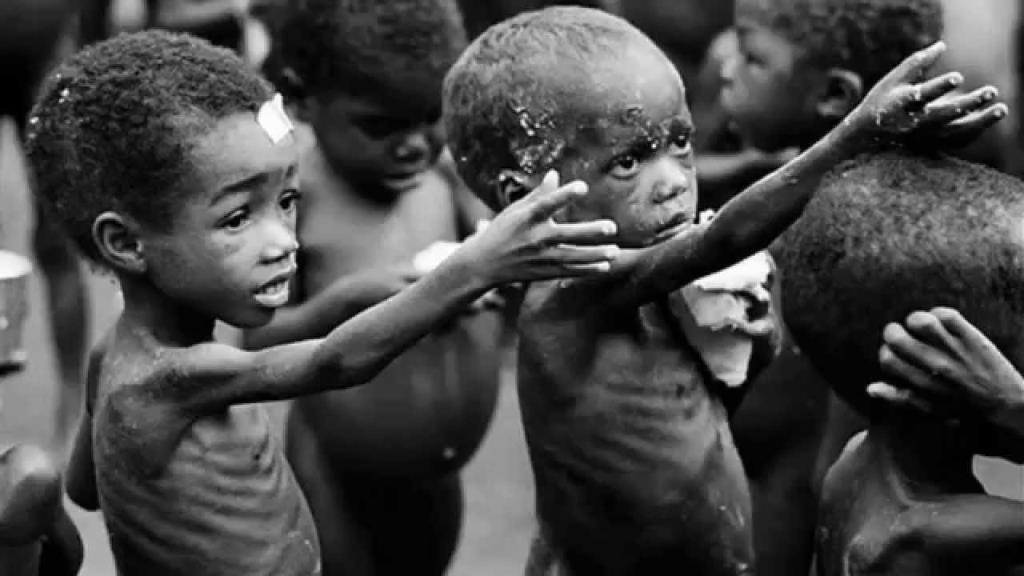 Sometimes lack of rain causes famine. This situation is called drought. The decrease in supply of water does not let the crops to grow and hence there is shortage of food.

The other reasons can be floods, volcanic eruptions and earthquakes. Sometimes the production of food is less than required.

This causes a lot of diseases and deaths. The diseases caused due to improper or inadequate food are called ma nutrition diseases where the word 'malnutrition' means lack of nutrition. Our body can work properly only if we get proper and sufficient food.