The document November 2020: Current Affairs Environment & Ecology UPSC Notes | EduRev is a part of the UPSC Course Environment & Additional Topics for UPSC CSE.
All you need of UPSC at this link: UPSC The festival is celebrated every year by the National Mission for Clean Ganga (NMCG).

➤ Programmes Held During the Festival:

Recently, 6 blue or hyacinth macaws and two capuchin monkeys have been released in the Assam State Zoo-cum-Botanical Garden in Guwahati.

Earlier, there had been a large consignment of exotic animals confiscated by the Revenue Intelligence Directorate in the same region, (DRI). It sought direction from the government not to implement the reports on the conservation of the Western Ghats by the Madhav Gadgil and Kasturirangan committees.

➤ Issues underlined by the petition

The Panna Biosphere Reserve (PBR) has recently been included in the World Network of Biosphere Reserves by the United Nations Educational, Scientific and Cultural Organization (UNESCO) (WNBR).

A new genus of treefrog from the Andaman Islands, the Striped Bubble-nest frog, has recently been reported by a group of scientists. There are several unique behavioural traits in the genus:

Typhoon Goni has recently made landfall in the eastern Philippines.

The Philippines is accustomed to heavy storms - it is an average of twenty storms and typhoons hit a year. 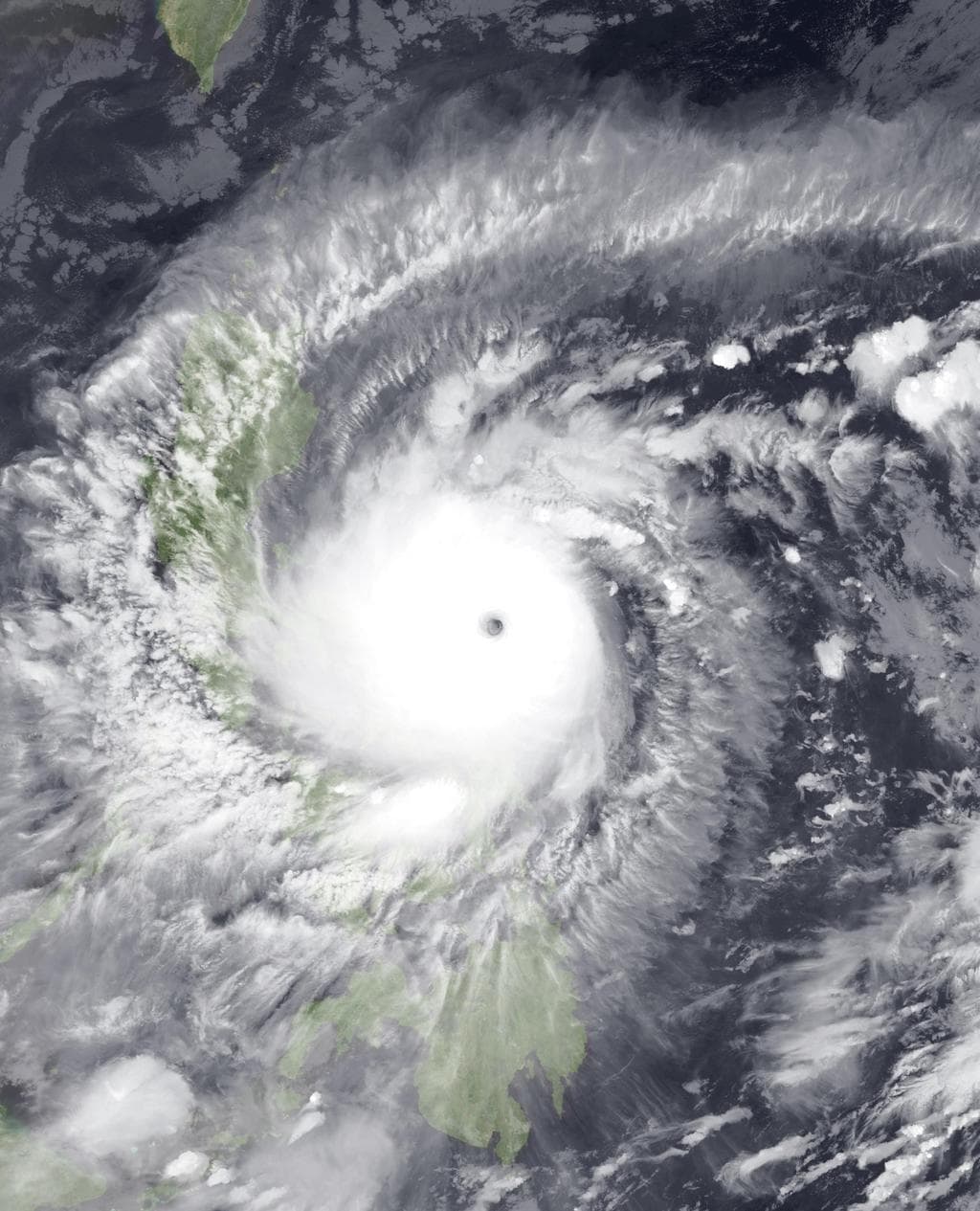 Goni - known in the Philippines as Rolly - is the most powerful storm to hit the country since more than 6,000 people were killed by Typhoon Haiyan in 2013.

Typhoon Goni was actually the strongest typhoon in the world in 2020.

At the Wadia Institute of Himalayan Geology (WIHG), scientists recently discovered large concentrations of earthquakes of micro and moderate magnitude in the Dharchula region and adjacent Kumaon Himalaya areas.

A gap is a term used to denote an area with little activity in tectonics.

Ramsar sites, a conservation status conferred by the International Ramsar Convention on Wetlands, have recently been declared the Meteor lake at Lonar in Buldhana district of Maharashtra the Soor Sarovar at Agra.

It is also known as Keetham Lake, located within the Bird Sanctuary of Soor Sarovar, declared in 1991 as a bird sanctuary. ➤ The Montreux Record is a register of wetland sites on the List of Wetlands of International Importance where, as a result of technological developments, pollution or other human interference, changes in ecological character have occurred, are occurring, or are likely to occur. It is maintained as part of the Ramsar List.

➤ Two of India's wetlands are currently on record in Montreux:

The project site is located near the Athirapally Hydel Electric Project. These are managed by an entity having a legal existence recognized following national legislation. O The status of the UNESCO Global Geopark does not imply restrictions on any economic activity within it, provided that such activity complies with indigenous, local, regional and/or national laws

the functioning and quality of each geopark during the revalidation process is thoroughly re-examined.

➤ Other designations for UNESCO sites

For the first time in India, Willow Warbler was observed at Vellayani-Punchakkari paddy fields, Kerala. Migration: In early winter, they migrate to sub-Saharan Africa.

Threats: As a result of human population expansion, the species is affected by drought conditions in its wintering quarters and habitat alterations.

The tropical cyclone Nivar has recently made landfall along the shore of Tamil Nadu-Puducherry.