According to a new study, the fire regimes in the Arctic are changing rapidly with 'zombie fires' becoming more frequent in addition to fires that occur in the once-frozen tundra. 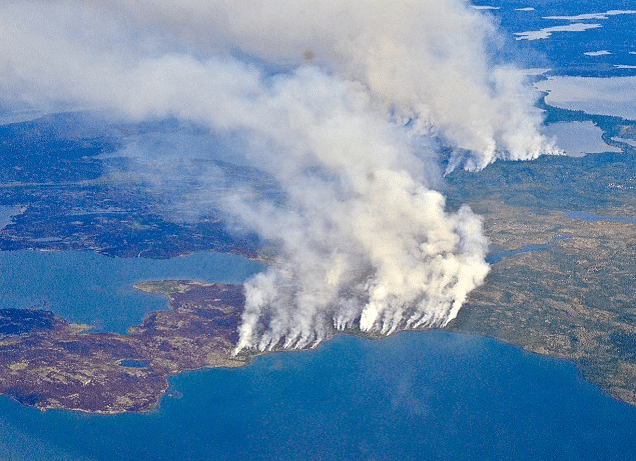 Zombie Fires in the Arctic Characteristics

At the 'Daring Cities 2020' conference on 7 October, the Chief Minister of Delhi will be among the five urban leaders worldwide to speak. 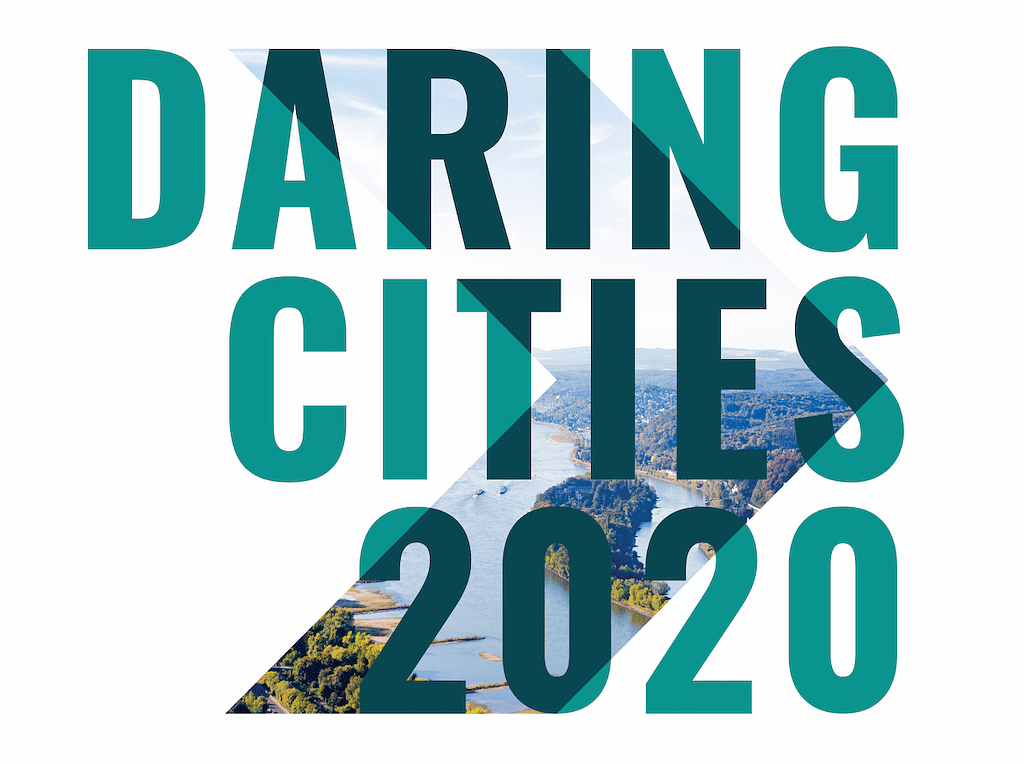 ➤ The Participation of India

Delhi and neighbouring States have recently been directed by the Environment Pollution (Prevention & Control) Authority (EPCA) to implement air pollution control measures under the inferior and severe air quality category of the Graded Response Action Plan (GRAP) as of 15 October 2020. 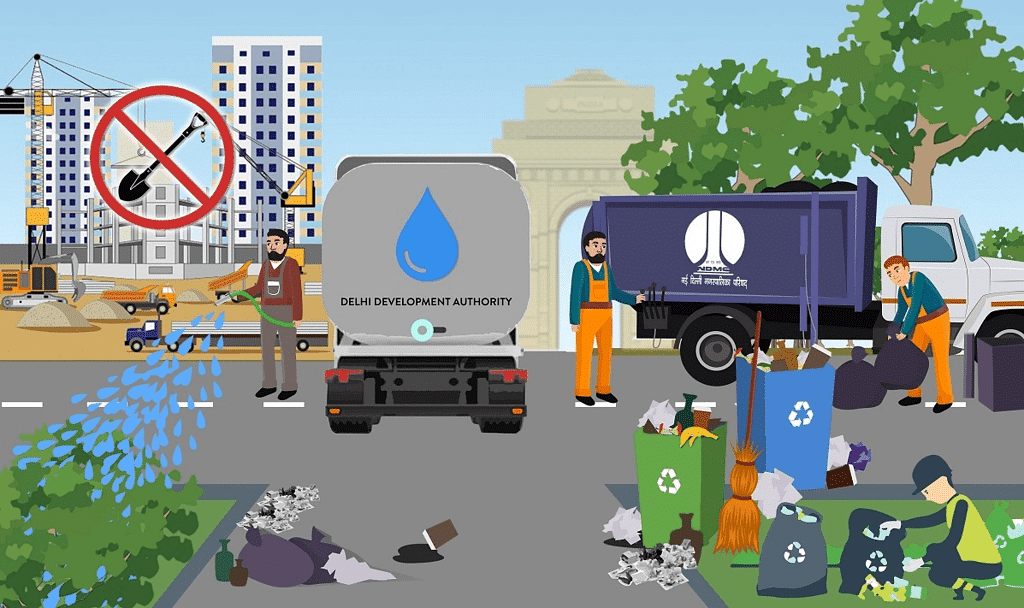 ➤ Reasons for winter pollution in Delhi

In addition to other pollution caused by overpopulation, vehicle emissions, and industries, The following are factors that make winter pollution severe:

A new 50 million pound Earth shot Prize, aimed at funding the launch, supported by popular British broadcasters and the most innovative solutions to some of the world's most pressing environmental challenges was recently launched by Prince William of Britain.

ThemeThe Earth shot Prize focuses on five "Earthshots" simple but ambitious goals for the planet that will improve life for all, for generations to come if achieved by 2030. It is said to be the most prestigious global prize in history for the environment.

Each year between 2021 and 2030 it will take place in different cities around the world, where five winners for each of the Earth shots will be selected from 15 finalists.

The first awards ceremony will take place in the autumn of 2021 in London.

Prizes could be awarded to a wide range of individuals, teams or collaborations of scientists, activists, economists, community projects, leaders, governments, banks, businesses, cities and countries, all of whom contribute to the achievement of Earthshots through their workable solutions.

The Earth shot Prize will be supported, in addition to the Prize Council, by its Global Alliance, a network of organisations worldwide that share the Prize's ambition to repair the planet.

A major anti-pollution campaign, Yuddh Pradushan Ke Viruddh, has recently been launched by the Delhi Government, including a tree transplantation policy, the construction of a smog tower at Connaught Place (Delhi), the promotion of electric vehicles (EVs) and the prevention of stubble burning.

This will help combat Delhi's poor air quality, which is deteriorating even further during the winter season.

A team of scientists have identified iodic acid (HIO3) as a novel driver responsible for Arctic Amplification or Arctic Warming for new aerosol particle formation in the Arctic. The region had not previously observed the presence of iodic acid.

These aerosol particles affect cloud formation. The impact the warming of the Arctic as these clouds reflect solar radiation (known as Aerosol Radiative Forcing) and retain heat on Earth's surface. 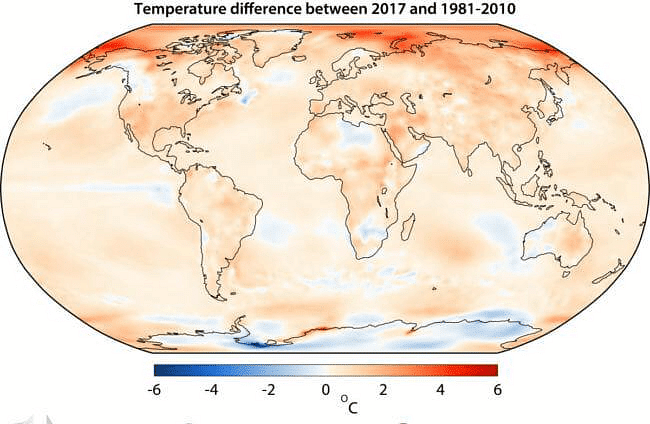 Albedo is a measure of how much light is reflected without being absorbed when it hits a surface.

The changing currents of the ocean:

Impact in the Arctic

After a gap of more than 180 years, the Madhuca diplostemonous tree was rediscovered from a sacred grove in Kollam district, Kerala.

Extremely valuable from the point of view of science, the environment and conservation.

In 1835, the first specimen was found by Robert Wight, a surgeon-botanist with the East India Company.

It has been placed on the list of endangered species by the International Union for Conservation of Nature (IUCN). Nevertheless, since there is only one specimen left in the

It is eligible to be classified as 'Critically Endangered' in a single locality.