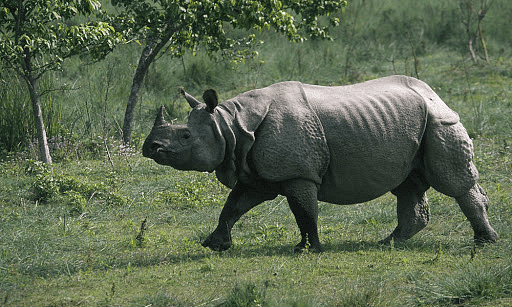 Endoparasites live in their hosts' tissues and organs, such as tapeworms, flukes, and vertebrate protozoans.

In Asia, there are three rhino species 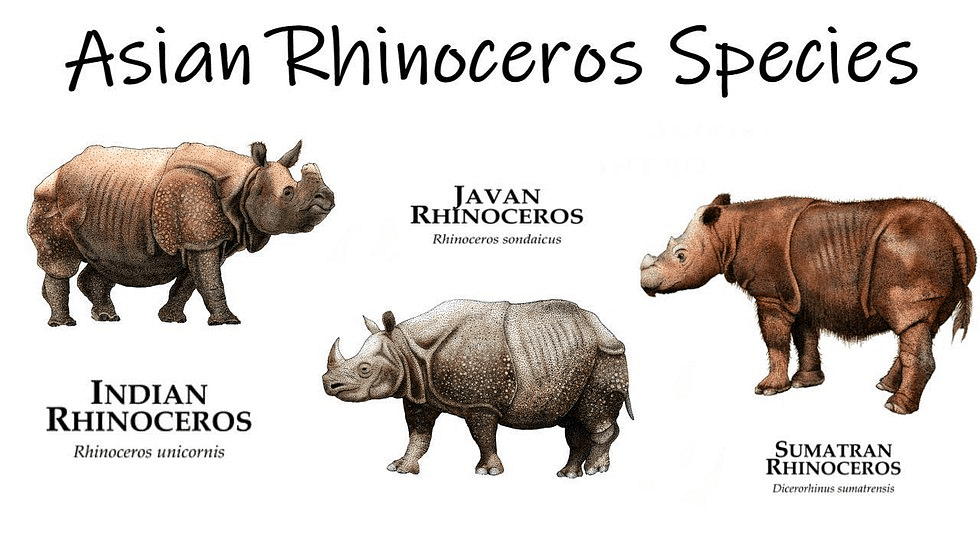 ➤ Efforts for conservation by India:

Indian Rhino Vision 2020: Launched in 2005, an ambitious effort is being made to reach a wild population of at least 3,000 larger single-horned rhinos spread over seven protected areas in Assam, India, by 2020.

MOSAiC's year-long expedition started in Norway and ended at the port of Bremerhaven, Germany. 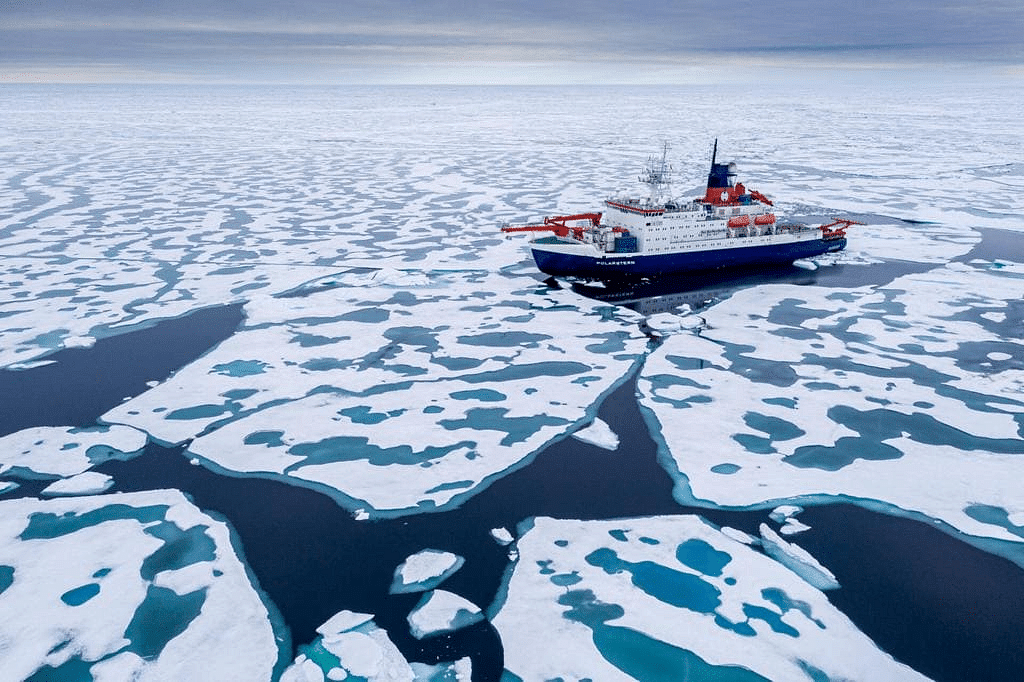 MOSAiC Expedition at the North Pole

This was a project of $150  million organised by the Alfred Wegener Institute, Germany. 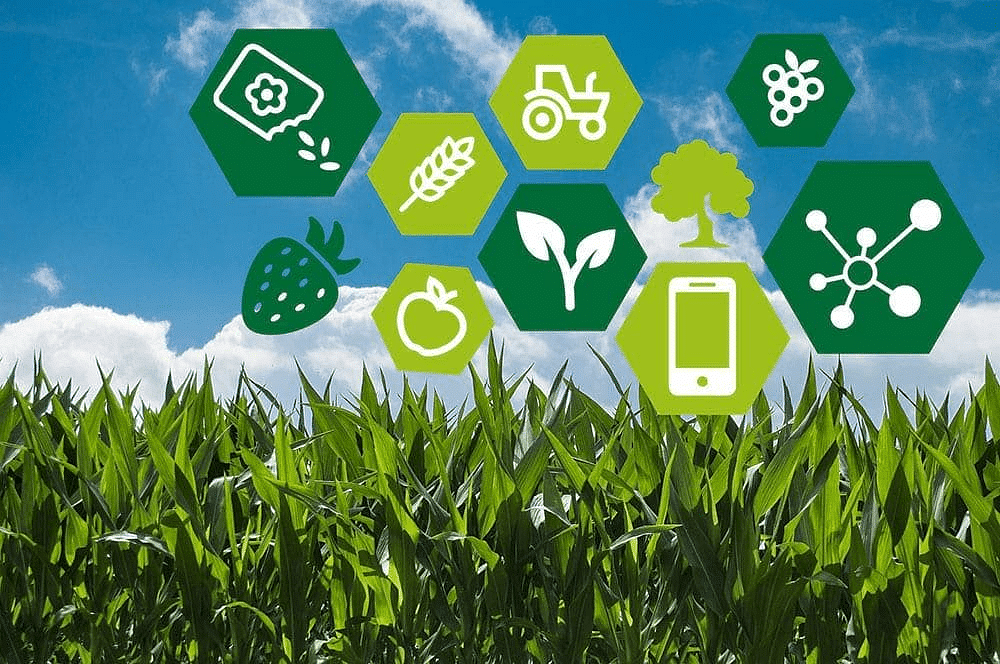 Recent advances in sensors, remote sensing, deep learning, artificial intelligence and the Internet of Things (IoT) for soil, plant and environment monitoring and quantification to enhance farm productivity with increased efficiency of input use and sustainability of the environment.

➤ Part of the VAIBHAV Summit:

Right of Passage of Animals

The Supreme Court (SC) recently upheld the 2011 order of the High Court of Madras (HC) on the Nilgiris elephant's corridor, affirming the right of passage of animals and the closure of the resorts in the area.

In 2011, the Madras HC confirmed the validity of the 2010 notification by the Tamil Nadu government declaring an 'Elephant Corridor' in the Sigur Plateau of Nilgiris District.

Wheat bran is the wheat kernel's hard outer layer. In the milling process, it's stripped away. 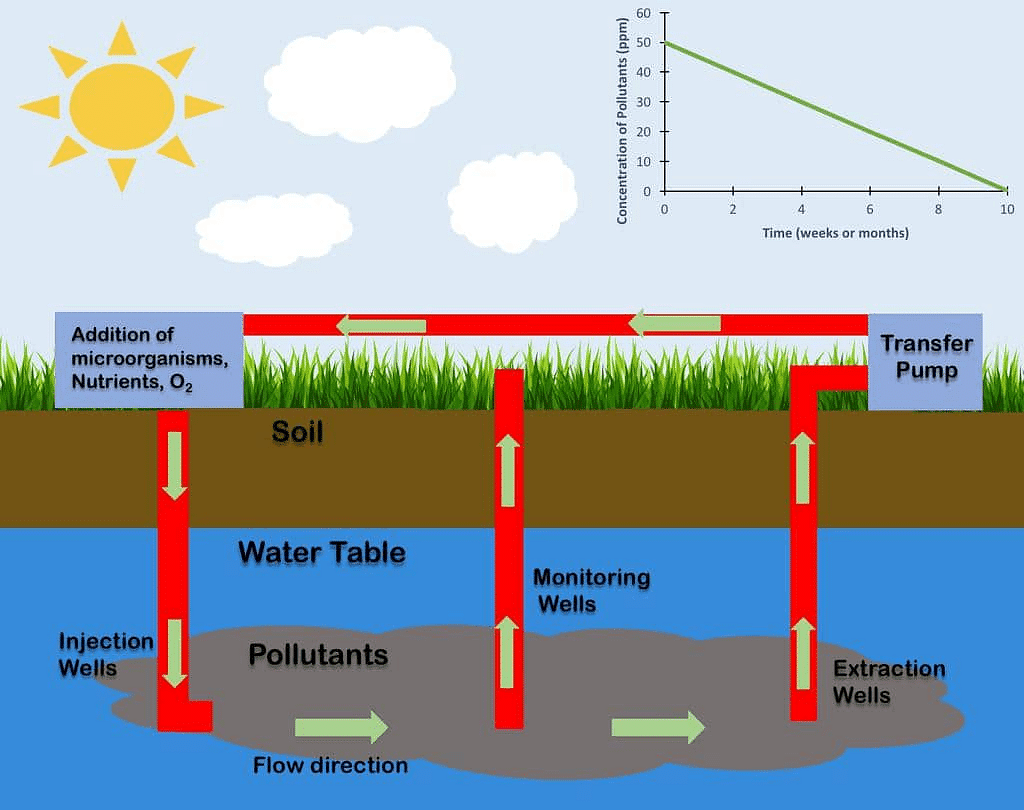 Cause: This has become a major environmental problem, mainly due to the intensified exploration and production of petroleum on continental shelves and the transport of large quantities of oil in vessels.

Measure: It is becoming an increasingly difficult task to clean up oil spills from the oceans without damaging the marine ecosystem.

Containment Booms: Floating barriers, called booms, are used to limit the distribution of oil and to enable it to be recovered, removed or dispersed.

Skimmers: They are devices used to separate spilled oil from the surface of the water physically.

Sorbents: Various sorbents are used (e.g. straw, volcanic ash, and polyester-derived plastic shavings) that absorb the oil from the water.

Dispersing agents: These are chemicals that contain surfactants or compounds that break up small droplets of liquid substances such as oil.

They speed up the natural dispersion of it into the sea.

Advantages of the Immobilized State:

It highlights that air pollution is the largest risk factor for death, and it is the first-ever comprehensive analysis of the global impact of air pollution on newborns.

HEI is a non-profit, independent research institute jointly funded by the Environmental Protection Agency of the United States and others.

Important initiatives for the Government

Pollution from the air and Covid-19

Following a decrease in pollution due to the national lockdowns after March, pollution levels are rising again, and air quality in several cities is dipping to the 'very poor' category.

Translocation of Corals in Mumbai

Under the Mumbai Coastal Road Project, the National Institute of

Oceanography will translocate 18 coral colonies from the coast of Mumbai.

There are 2 coral types:

In Karanjkhop, a village in Maharashtra, the wheat variety called MACS 6478 has doubled the crop yield for farmers. 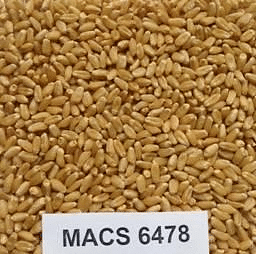 Vietnam has been hit by Typhoon Molave recently, one of its largest storms in two decades. In the rainy season between June and November, Vietnam is prone to natural disasters, with central coastal provinces commonly affected, but the storms have notably worsened in recent years. 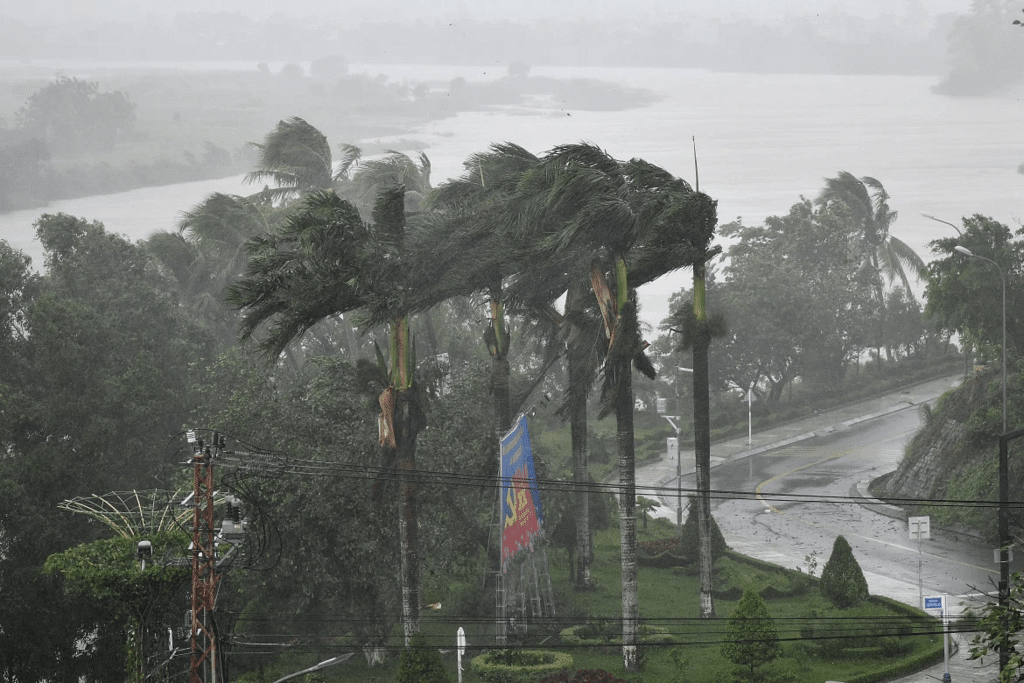 For a strong tropical cyclone, the Typhoon is a regionally specific name.

Tropical cyclones are recognized as:

A tropical cyclone is a generic term used by meteorologists to describe a rotating, organized, low-level circulation system of clouds and thunderstorms originating in tropical or subtropical waters.

The Wind Scale measures these for the Saffir-Simpson Hurricane.

The Philippines is responsible for the name 'Molave'.