1. He worked to uplift the untouchables and gave them a new name,' Harijan,' which means God's children.

2. His symbol of self-reliance - the spinning wheel - became a popular symbol of Indian Independence Movement. 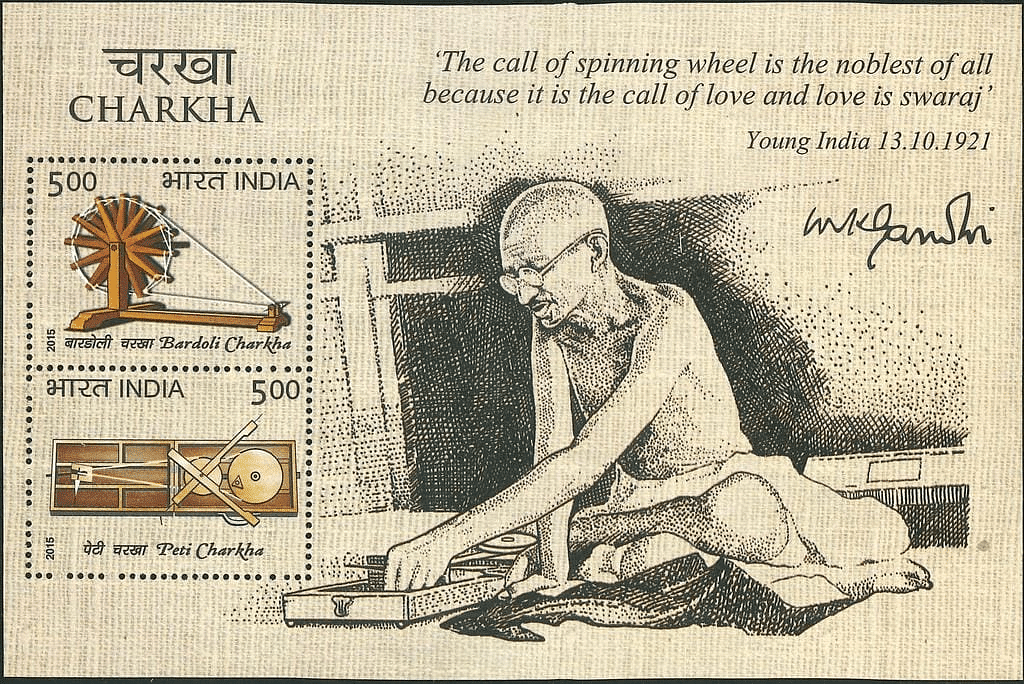 Some of his important works/movements

The Salt March and the Civil Disobedience Movement 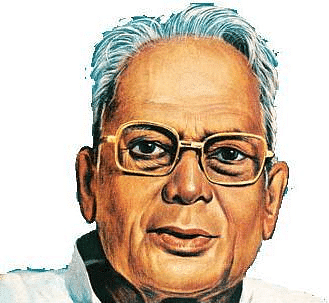 Posthumously, Jayaprakash Narayan was awarded the highest civilian award in India, the Bharat Ratna (1999), for his "invaluable contribution to the struggle for independence and empowerment of the poor and downtrodden."

Why in the news?

Louise Glück was awarded the 2020 Nobel Prize in Literature "for her unmistakable poetic voice that with austere beauty makes individual existence universal." 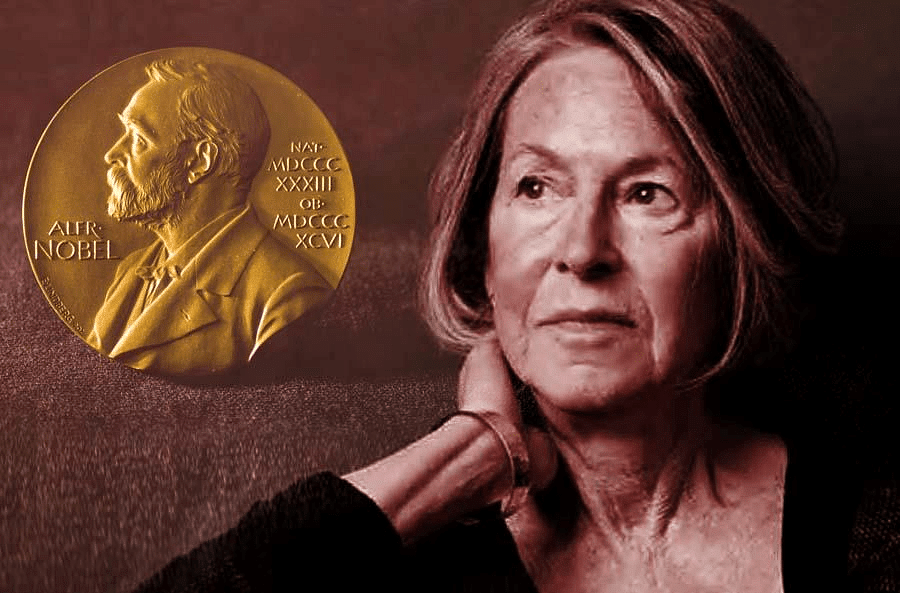 1. The Nobel prizes are in physics, chemistry, physiology or medicine, literature, and peace, as designated in the will of Alfred Nobel.

2. It is not awarded posthumously and is awarded to a maximum of three-person for a single category.

3. Specifically, Alfred Nobel designated the institutions responsible for the prizes he wished to establish:

The document October 2020: Current Affairs History Notes - UPSC is a part of UPSC category.
All you need of UPSC at this link: UPSC