An operational amplifier (Op-Amp) is an integrated circuit that amplifies the difference between two input voltages and produces a single output. From signal point of view, the Op-Amp has two input terminals and one output terminal as shown in figure below. 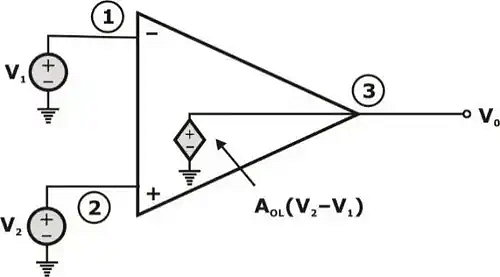 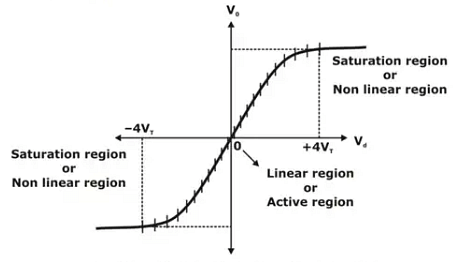 Slew rate is defined as the maximum rate at which amplifier output can change. It is expressed in Volts per microsecond (V/μs) i.e.

Here, ∆V0 = Small change in output voltage in a small interval ∆t.In terms of input voltage, slew rate can be expressed as: