The document Operations on Complex Numbers Mathematics Notes | EduRev is a part of the Mathematics Course Algebra for IIT JAM Mathematics.
All you need of Mathematics at this link: Mathematics

The Complex AlgebraIn basic algebra of numbers, we have four operations namely – addition, subtraction, multiplication and division. As we will see in a bit, we can combine complex numbers with them. Let z1 and z2 be any two complex numbers and let, z1 = a+ib and z2 = c+id. 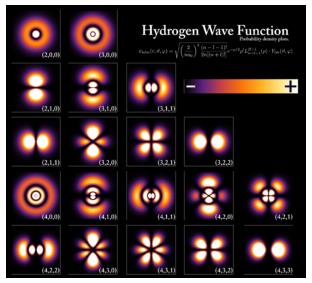 Solved Examples For You
Question: Find the smallest integer n such that

Remember that i×i = -1 and therefore we have,

. Hence using it in the denominator of the given equation, we have: