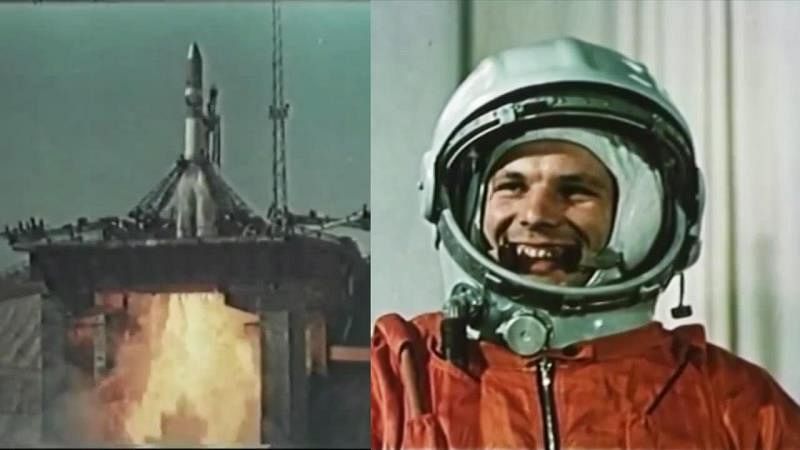 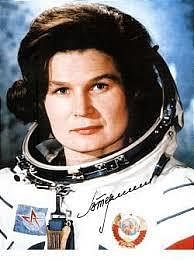 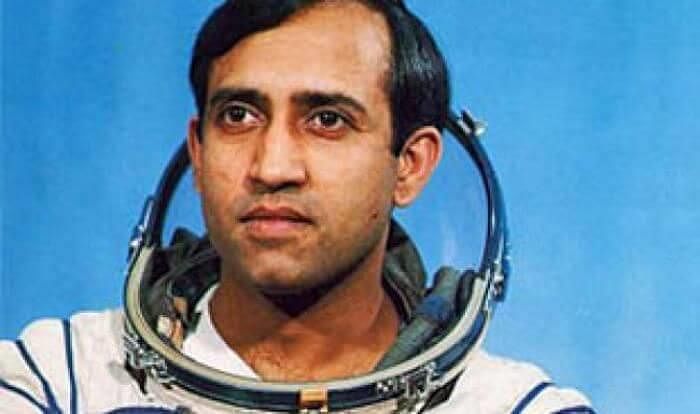 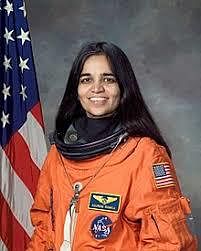 Why does the moon shine at night? The moon shines because it reflects the sun's light falling on it. 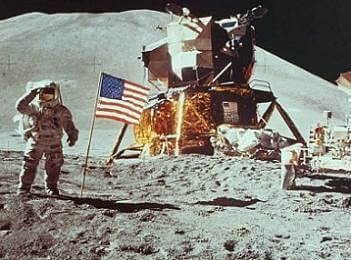 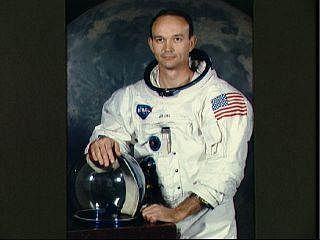 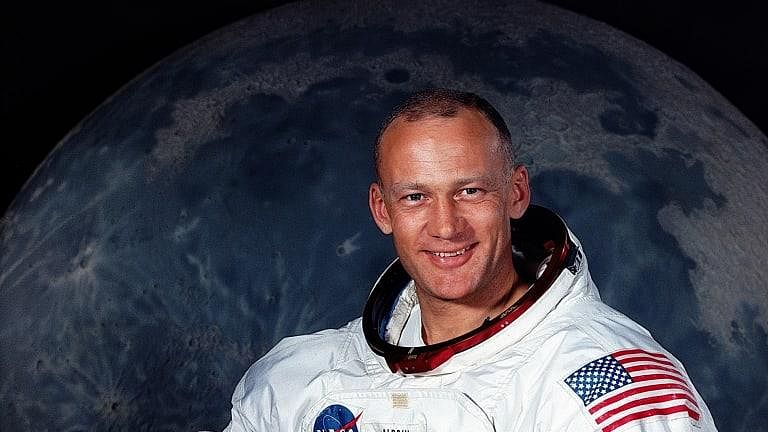 They landed on the moon on 21 July 1969 in their spacecraft Apollo 11. Neil Armstrong was the first person to step on the moon.

The Moon and Tides

The rising and falling of the level of water in the sea are called tides. Tides are caused by the gravitational pulls of the moon and the sun. The moon attracts the ocean water with stronger force of attraction than that of the sun, because the moon is much closer to the earth than the sun.

Sometimes the moon comes between the sun and the earth. When this happens, the moon. obstructs the light of the sun and casts its shadow on the earth. The people living in this part of the earth can see only a part of the sun or not see it at all. This is a solar eclipse. Once the moon moves out of this position, the sun can be seen again. 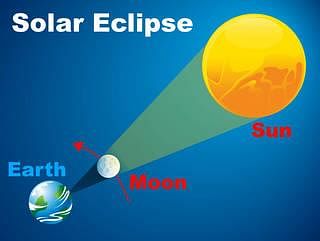 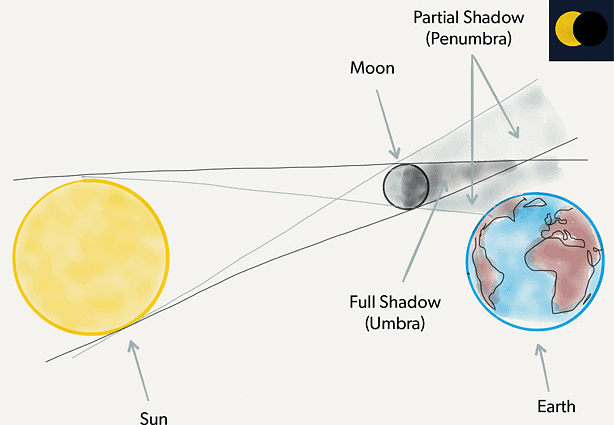 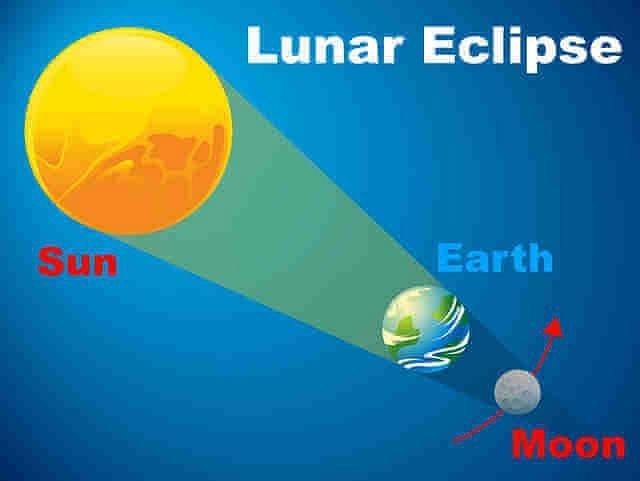 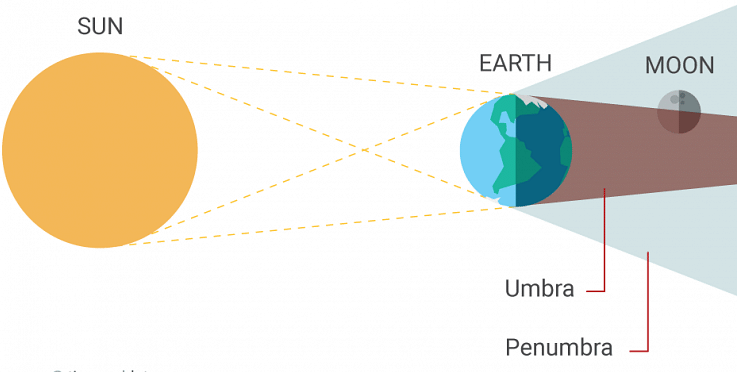 The moon is the earth's only natural satellite. 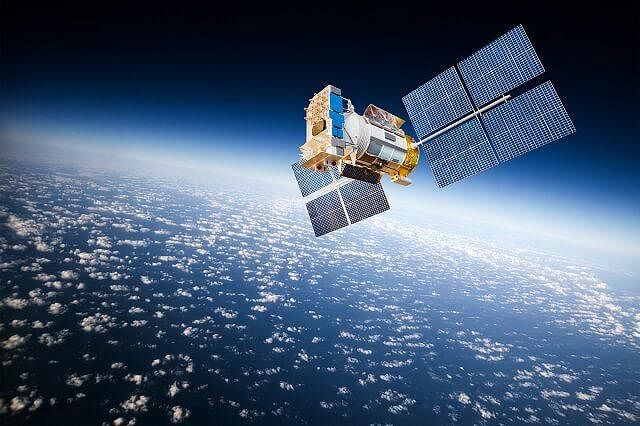 Weather satellites take pictures of cloud movements and help to forecast weather so that people can be warned about dangerous storms or cyclones before they actually happen. You are able to watch live cricket matches on television because of artificial satellites. Communication satellites are used for radio and TV transmission, telephonic communication, internet, etc. Artificial satellites can also give us different kinds of information about a particular area or region on earth. This includes forestry data, groundwater data, fishing areas in the sea, ocean studies, etc. Artificial satellites also give us information about the space around the earth and other astronomical observations.

Some remarkable discoveries in deep space exploration in the recent years are as follows:

(1) India's first lunar probe, Chandrayaan-1, was the India's first major step in deep space exploration. It was launched by the Indian Space Research Organisation in October 2008, and operated till August 2009. It provided useful information about the features of the moon.

(2) India makes space history when the space agency of India, ISRO, successfully placed 'Mangalyaan' in Mars' orbit. With this India became the first country to successfully reach Mars orbit in the first attempt on September 24, 2014. It sent a lot of information about Mars.

(3) On November 12, 2014, 10 years after departing from earth, European Space Agency (ESA) lander Philae became the first probe to land on a comet. Philae left its spacecraft, Rosetta and landed on a comet named 67P/Churyumov-Gerasimenko. The contact from this space probe was lost on 15 November, 2014.

The document Our Universe Notes | Study Science Class 5 - Class 5 is a part of the Class 5 Course Science Class 5.
All you need of Class 5 at this link: Class 5
Join Course